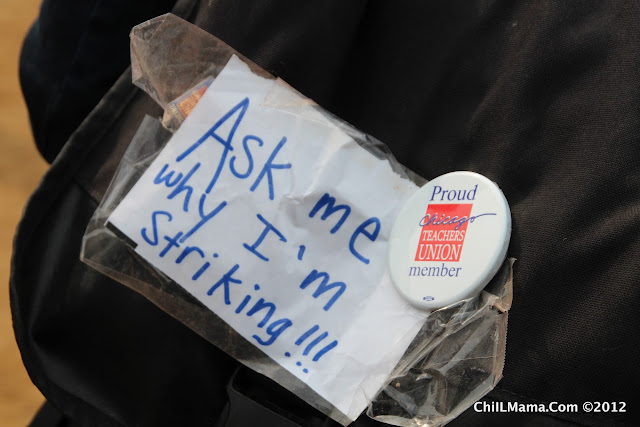 Even at Riot Fest all weekend, teachers were never far from our minds.   I saw this bag on a teacher who was shooting the fest with me in the photo pits.


Teachers were there as audience members. photographers, and even musicians in the bands! 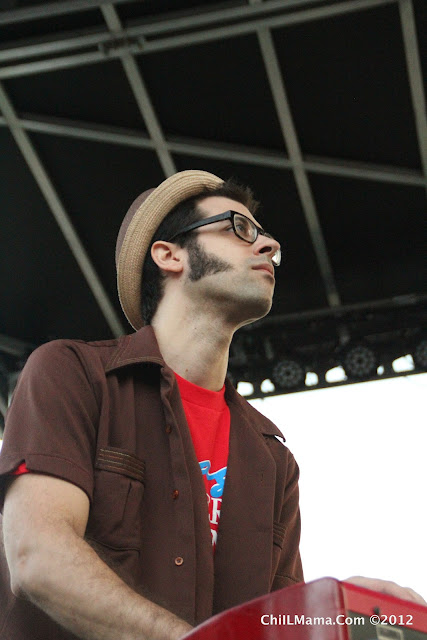 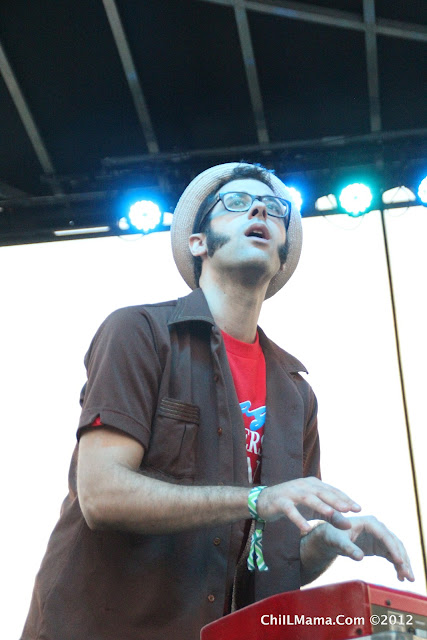 
The strike is still on, although there is lots of good buzz about an equitable resolution soon.   If you missed it before, I was quoted by CNN about the strike HERE on September 14th.

Today they're running my op-ed piece in favor of the teachers!   Check it out here.


My View: We’ve got your backs, Chicago teachers

By Bonnie Kenaz-Mara, Special to CNN.


My 9- and 11-year-old Chicago public school kids are getting schooled in politics, union organizing and grassroots protest in a very visual way this week. The streets of Chicago are running red as teachers wearing crimson shirts take to the streets for the first strike in a quarter of a century. They're joined by red-wearing parents, kids and supportive community members.

This isn't an “us vs. them” fight. Our teachers ARE our friends, neighbors and parents with their own kids in public schools right next to our own.  Where is Mr. Mayor?  Maybe he missed out on every one of those 50 prior meetings that Chicago Public Schools and Chicago Teachers Union had because he was so busy chauffeuring his kids to a well-funded, private Lab School.

Read the rest of my CNN piece here. 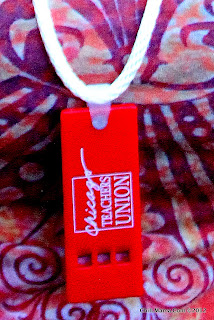