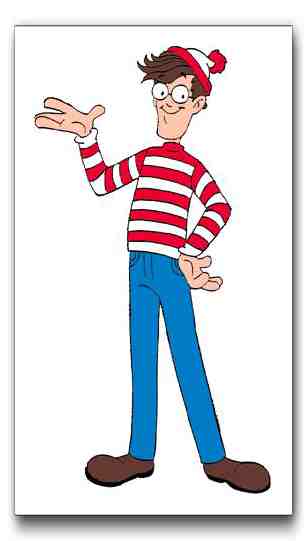 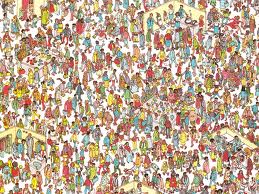 The geeky, red striped wonder's hangin' with the green haired girl, at Women and Children First Bookstore, of course... 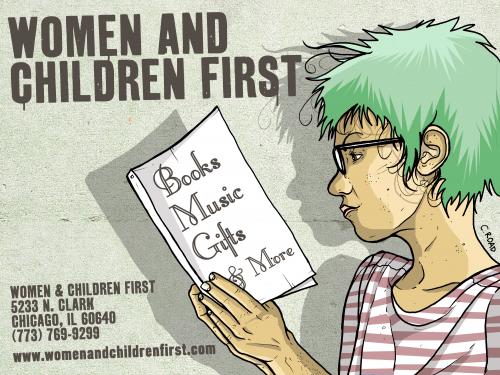 To celebrate the 25th anniversary of the creation of “Waldo,” the knit-hat, round glasses, and striped shirt-wearing hero of the enormously popular “Where’s Waldo” children’s book series, Women & Children First Bookstore (5233 N. Clark St.) and other local businesses are inviting families to participate in the “Where’s Waldo” scavenger hunt. Throughout the month of July, leading up to the Waldo Bash at Women & Children First on Tuesday, July 31, at 6:00 p.m., children are encouraged to look for Waldo at 16 participating Andersonville businesses.

After spotting Waldo, families receive an entry for a prize drawing to take place at the Waldo Bash on July 31st at Women & Children First. Prizes include gifts and gift certificates from Andersonville businesses and, of course, Waldo books. In addition to the prize drawing, the Waldo Bash will also include games and refreshments. The Scavenger Hunt and Bash are free and open to the public.

What: Where’s Waldo Scavenger Hunt and Waldo Bash.
When: Throughout July, culminating in the Waldo Bash on July 31, at 6:00 p.m. at Women & Children First Bookstore.

Posted by Bonnie Kenaz-Mara at 9:39 AM