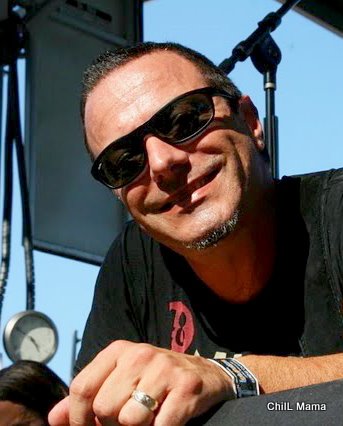 
Sooooo...We want to make it easy to search for JUST coverage on your favorite festivals, bands and live theatre, so we're doing a spin off that will archive live shows/ interviews only.   Check it out as we build back in time and forward at ChiIL Live Shows over the coming months. 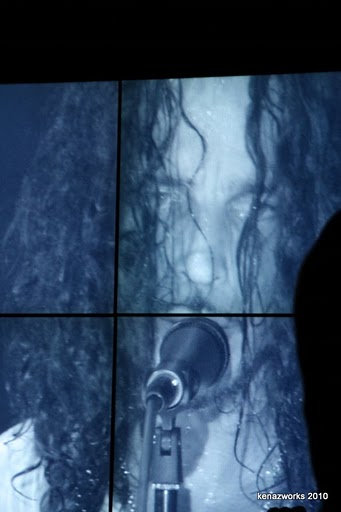 Kindie Music and Kids Punk Rock:
Future Shoots:
Bands With Musicians Under 18:
Theatre:
(We review loads of live theatre for adults and kids, but most provide their own press pixs.   Every once in a while, we get to take our own shots, and those photos will be archived here, too.)
**We're also on the lookout for musicians who are parents (playing 21+ shows) who'd like to be interviewed and featured.   We're looking for kids punk, alternative, and indie (kindie) bands.   We also cover bands playing family friendly fests and dual audience tours (kid show by day/adult at night) that would like to be featured.


We run weekly ticket and CD give aways, review CDs and shows, and can possibly shoot stills, video and interviews if you are playing in the Chicago area.   You can reach us at zbluesun@gmail.com. 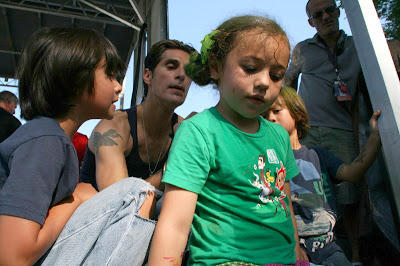 Perry Farrell and his kids with Sagezilla-Kidzapalooza 2010

Posted by Bonnie Kenaz-Mara at 1:06 PM