ACT OUT: Lord of the Flies Steppenwolf for Young Adults Now Playing (age 12+/7th grade & up)

This show is high on our must see list.   Steppenwolf does a stellar job of bringing theatre to the schools and to the public and engaging tweens & teens.  And we've long admired director Halena Kays' work!  Lord of the Flies is one of those books/plays/movies that everyone should know. Come see it done well. 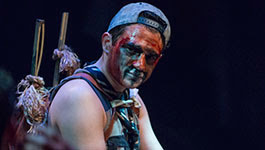 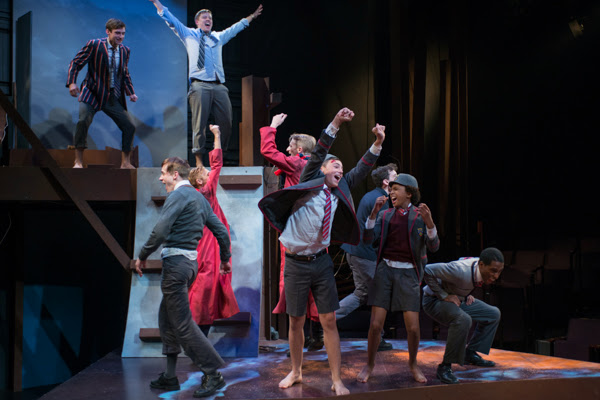 All production photos via Steppenwolf

A plane wreck strands a group of English boys on a deserted island during wartime. As they slowly explore their new-found freedom, what starts out as fun and games turns into a vicious battle for power when the boys split into two opposing tribes: one that strives for civility and another that delights in savage violence. The competition escalates into a dangerous, frightening climax, as this thrilling classic looks into the darker parts of human nature where it’s civilization vs. savagery and the mob vs. morality. 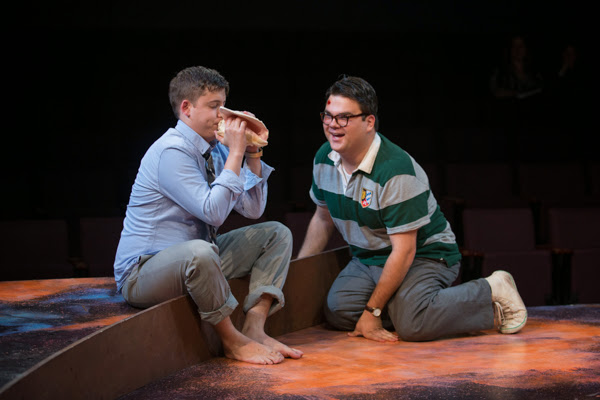 Please join us for Steppenwolf for Young Adult's 2013/14 season: Two plays, one new and one classic, where young people navigate tricky moral landscapes—and must confront personal accountability for their choices—in games both virtual and real.

Now through November 15, 2013 in the Upstairs Theatre

Public Performances
For tickets to our public performances, please click the "buy tickets" link  or call Audience Services at 312-335-1650.

Student Performances
For school group tickets to weekday 10am matinee performances, contact Steppenwolf for Young Adults’ Education and Community Programs Coordinator Lauren Sivak at 312.654.5643 or by email at lsivak@steppenwolf.org. 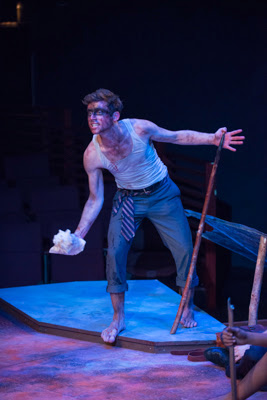 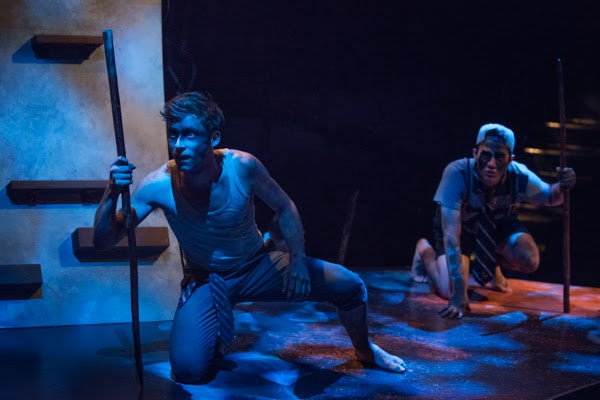 THE ARTISTS
THE CAST

Save the Dates:
Leveling Up
By Deborah Zoe Laufer
Directed by Hallie Gordon
February 26 – March 15, 2014 in the Downstairs Theatre

Three twenty-something roommates are glued to their video games. They are masters of the virtual worlds behind the computer screens in their Las Vegas basement. Unwilling to face the real world, one of them uses his gaming skills to land a job with the National Security Agency launching actual drones and missiles, and online battles begin to have real consequences. Leveling Up is a fresh, contemporary look at how we navigate the blurry line between worlds both virtual and real and what it means to grow up./p>

Email ThisBlogThis!Share to TwitterShare to FacebookShare to Pinterest
Labels: act out, Lord of the Flies, Steppenwolf, Steppenwolf for young adults, Steppenwolf Theatre