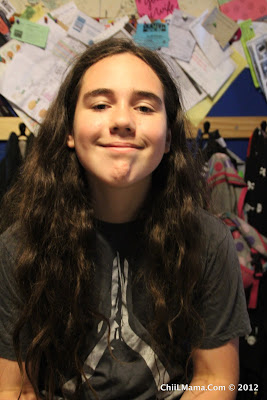 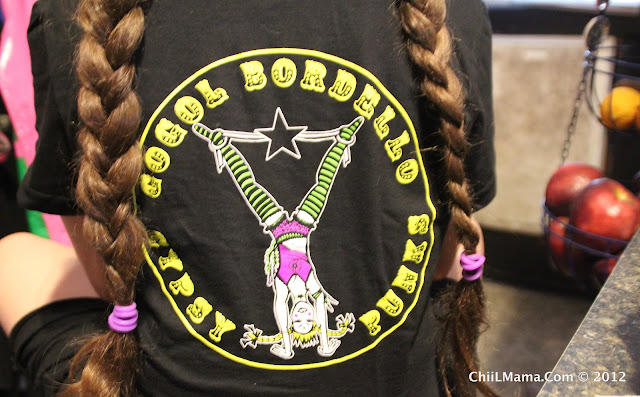 Today's THE Last Day of School for CPS (except for that odd, optional ONE hour on Thurs morning?!).   Du-Jay & Sagezilla Rock the Wear Anything (Non Uniform) Day.   Buh bye blue polo shirts till August 13th!!

School's out for summer..........If school's also out forever for you, you're likely old enough for our hot 21+ shows.   If not...we've got funky, family friendly recommendations, too.


We adore our kids, but love to get out with AND without them. 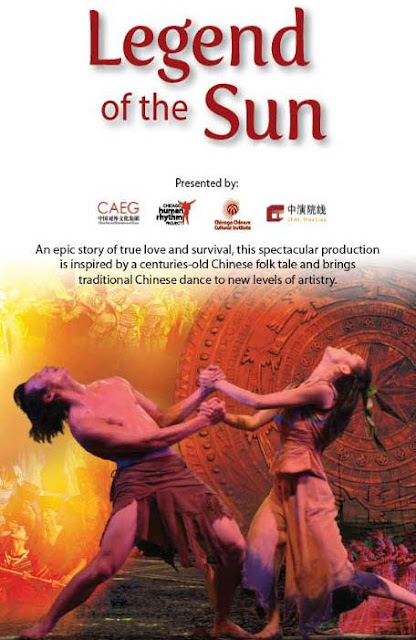 We've been promoting this one and now it's here, for two days only!!   Don't miss this one.   Du-Jay, Sagezilla and ChiIL Mama will be there for opening night tonight.  Highly recommended.  Get your tickets now, if you haven't already.   Family friendly.


Here are the basics from Auditorium Theatre's site:


The Nanning Art Theatre - Legend of the Sun

Legend of the Sun, a unique, large-scale dance drama based on a centuries-old Chinese folk tale, makes its U.S. debut at the Auditorium Theatre of Roosevelt University. Both exquisitely beautiful and joyously uplifting, this inspired work features more than 60 dancers while showcasing the songs, dances and traditions of China�s Zhuang ethnic minority. The piece also incorporates elements of Western modern dance and music.


Now for the Without:
Act Out-Theatre Opening Tonight
Henson Alternative Stuffed and Unstrung

Leave the littles at home for this puppet show.   This raunchy improv show is rated R and recommended for 17+ or mature underagers accompanied by an adult.   We can't wait to check it out.    Get your tixs today.   This is a short one week run.   Here's the poop on these potty mouthed puppeteers from our friends at Broadway in Chicago.

*This show is rated R and contains language and themes that are not intended for unaccompanied children under the age of 17.

STUFFED AND UNSTRUNG, a live uncensored show that lets loose the perilous and provocative elements of comedic improvisation on stage with a bunch of puppets. Produced by WestBeth Entertainment and Henson Alternative, STUFFED AND UNSTRUNG was created by award-winning director, producer, and writer Brian Henson and actor and improvisational guru Patrick Bristow and features the Miskreant puppets and The Jim Henson Company's renowned puppeteers.

STUFFED AND UNSTRUNG is a wild romp in which the skilled art of puppetry and spontaneous comedy collide. Unpredictable and irreverent, it's never the same show twice. Expert puppeteers create twisted scenes and songs on the fly, as suggestions from the audience prompt the improvised storylines unfolding on stage. This production delivers "two shows in one" as the hilarious puppet action is projected live on large screens flanking the stage, while the puppeteers race around below - displaying their skills in full view of the audience. With live musical accompaniment and Bristow as host, STUFFED AND UNSTRUNG boasts a cast of six world-class puppeteers in an uninhibited live puppet performance.

*This show is part of the TBS Just For Laughs Chicago festival all over our city this week.  Chi-Town will be funny ha-ha and funny weird all week long.  Click the link above for all the venues, shows, and details and see your fav TV shows come to life with the dynamic of LIVE comedy.


**You still have till midnight tonight to enter to win one of 5 pairs of tixs to see Kevin Smith (AKA:   Silent Bob) in a not so silent show at The Chicago Theatre.   Click here to enter.** 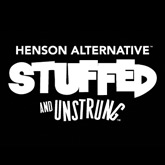 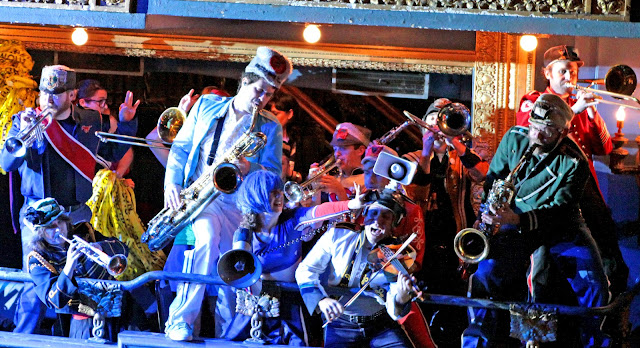 
Mucca Pazza CD Sneak Peek Party at Hideout 21+(sold out)   If you had the foresight to snag a ticket, I'll see you there.   If you were a punk slacker and did not, check out ChiIL Mama/ChiIL Live Shows in the very near future for our photo filled recap.  We also have some amazing original live video footage and stills from March Fourth, Portland's version of Mucca Pazza.   We'll be reviewing Mucca Pazza's upcoming release, Safety Fifth and March Fourth's newest as well!

Here's the secret scoop about tonight from Hideout:

Mucca Pazza has been called a lot of things in its day - abnormal, discordant, uncouth, indecorous, malodorous, %$@# crazy - but one word that's never popped up in any description of those voluminous marching freaks is 'sneaky'...

You're invited to a once-or-twice-in-a-lifetime event at the Hideout, in celebration of our new record, Safety Fifth, which will be performed in its entirety! You've never been this intimate with a marching band before! There will be brassy spaz-outs, there will be guitar freak-outs, there will be obscure drum rudiments, there will be absurd cheers, there will be an accordion, a sousaphone, fish on the wall, beer, there might even be music stands!
Venue Information:
The Hideout
1354 W. Wabansia Ave
Chicago, IL, 60642
http://www.hideoutchicago.com 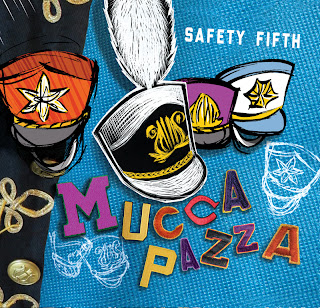