Every year, a lot of lucky Chi-town music lovers get outta Dodge and our still chilly weather and head down south for the awesome, annual South By Southwest or SXSW Music & Film Festival.   2011 marks the fest's 25th anniversary!


If you can't make it to Austin this year, don't despair.   We're celebrating pre-SXSW in Chicago this weekend, as a number of bands are playing "dress rehearsal" gigs before they go down.   Here are the highlights:


FRIDAY:   How Far To Austin at Mayne Stage (all ages 8pm tonight)-Check out their new music video HERE and ChiIL Mama's own original VIDEO INTERVIEW with the band.   We'll be there shooting stills.   Help us send the band off to Austin in style! 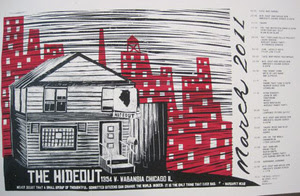 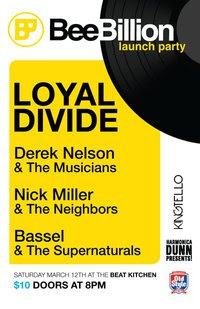 "BeeBillion.com Launch Party!" at Beat Kitchen
LOYAL DIVIDE: (last Chicago show before SXSW)
[http://www.theloyaldivide.com/]
Derek Nelson & the Musicians:
[http://www.myspace.com/der
ekchristophernelson]
Nick Miller & the Neighbors:
[http://www.myspace.com/lis
tentonickmiller]
Bassel & the Supernaturals:
[http://www.myspace.com/bassel]
Check out Loyal Divide's music video right here.   KID WARNING:   This video is PG, maybe even PG13, and has cartoon violence.   Still, we thought it was pretty creative and fun, in a disturbing kinda way.   So, if you have a dark sense of humor, as many of our readers do, enjoy!
*No actual Gaff Tape was harmed in the making of this video.

If you are going down to Austin, LMK if you have room for a stow away :)...


But seriously, check out these sweet shows while you're there.    And we'll keep everyone posted about future shows and new CDs, as the bands come back. 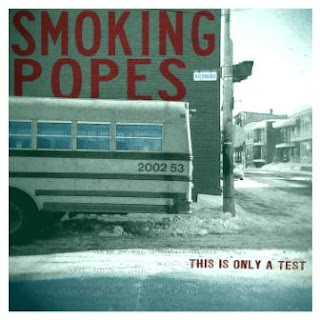 This Chicago band has been really influential for years now, their fans range from Morrissey to Alkaline Trio. They have a new album out on Asian Man called “This is only A Test” on March 15th – it’s their first concept album, about a high school kid’s world. They are playing two shows during SXSW then hitting the road on tour in support. They have a distinctive sound – sort of crunchy guitar-driven pop-punk, augmented by Josh Caterer’s incredible vocals. Here is what the LA Times said: “Ever wonder what a traditional saloon singer would sound like backed up by a punk band? The Smoking Popes take that concept one step further: They’ve created a unique kind of music that some listeners are describing as ‘hyperkinetic tear-jerkers’.”  www.smokingpopes.net

Tim Larson and the Owner Operators 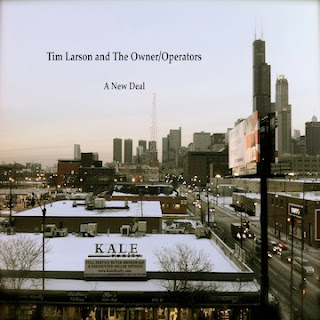 The last few years have been terribly difficult for the working class – millions of people who just want to support their families have been left in the cold, with pensions gutted and homes in jeopardy. Tim Larson writes songs for them. Plainspoken protest songs dominate his new release with the Owner Operators, A New Deal, out in April.  A former member of the acclaimed Irish band The Drovers, Larson is a longtime asphalt worker with sharp powers of observation and classical music training. He draws from influences as diverse as John Lee Hooker, Waylon Jennings, Nick Cave and Siouxsie and the Banshees, combining the layered sonics of shoegaze with warm acoustic instruments to frame songs about the down and out. www.theowneroperators.com 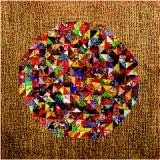 This band is the latest project from Chris Pappas of The Everyday Visuals. He has recorded a new album (out 6/21) called “Hark!...and Other Lost Transmissions” that will be released on Pierre De Reeder of Rilo Kiley’s new label, Little Record Company. He has written a series of fables about choices we make and the things we leave behind – jangled guitars and hushed melodies dominate this album. http://www.myspace.com/miracleparade 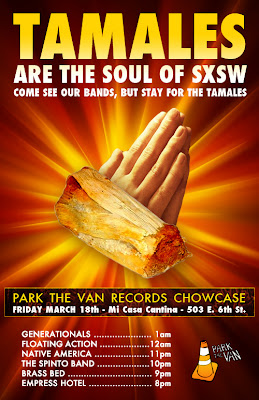 Email ThisBlogThis!Share to TwitterShare to FacebookShare to Pinterest
Labels: SXSW