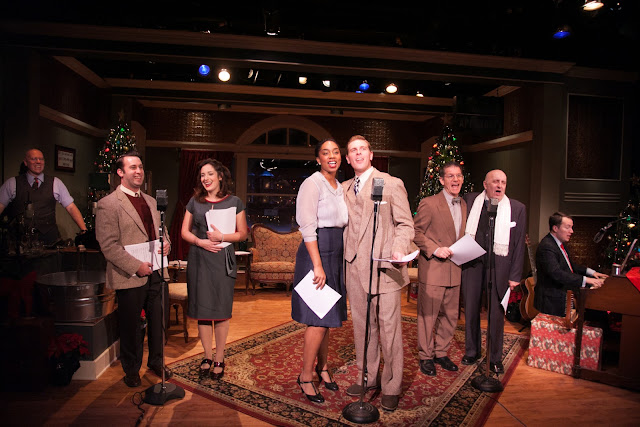 The diverse and multi-generational artists have established the second-oldest professional Equity Ensemble theater in Chicago.  The 35-member Ensemble has 600+ combined years of collaboration on stage. As of 2018, the theater and artists received 204 Joseph Jefferson Awards and nominations that celebrate excellence in Chicago theater and 35 Black Theatre Alliance Awards. The artists are honored with Pulitzer Prize nominations, Academy Awards, Golden Globe Awards, Emmy Awards and numerous other accolades.
Posted by Bonnie Kenaz-Mara at 9:41 AM