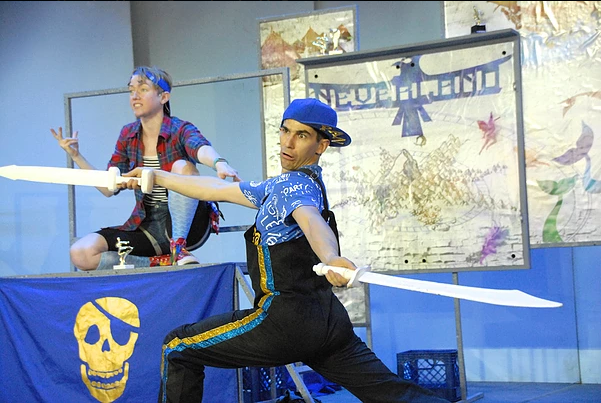 Bros do Prose puts a fresh new spin on J.M. Barrie’s beloved PETER PAN featuring a cast of two actors at Mercury Theater Chicago (3745 N. Southport Avenue) from November 3 to December 23, 2018. I'll be out for the press opening November 5th, so check back shortly after for my full review.

In a whirlwind of creativity, sick beats and physical feats, a cast of two actors brings new life to the beloved story of Peter Pan.  In this play, Wendy Darling dreams of a magical island where she never has to grow-up. When Peter Pan flies out of her dreams and in through her window, Wendy convinces him to lead her to Neverland. And so begins the adventure of a lifetime! Through mischievous antics with Peter Pan, cunning confrontations with Captain Hook, and Saturday night dance parties with the Lost Boys, Wendy uncovers the strength and joy that will keep her young long after she leaves Neverland. Whether this is your first or hundredth journey to Neverland, Bros do Prose PETER PAN will have you flying! 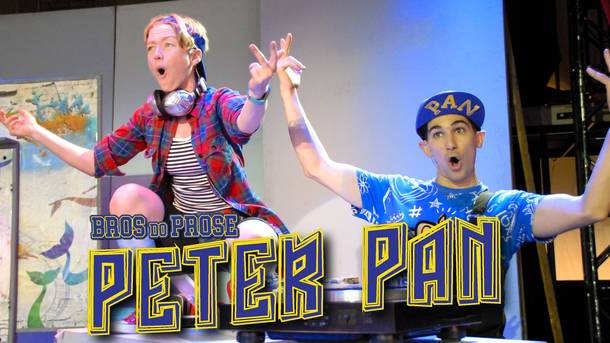 
For additional information visit www.MercuryTheaterChicago.com.
Posted by Bonnie Kenaz-Mara at 10:25 AM