Events Worth Traveling For
in the Aurora Area

If time and money prevent venturing farther from home, there's plenty of fun right here in Illinois! Here at ChiIL Mama, we caught opening night of Sweeney Todd at the gorgeous Paramount Theatre and it was amazing. This was our first foray out to The Paramount Theatre, since it always seemed like such a trek, but we're sold. It was more than worth the drive time from Chicago. The professionalism and talent was exceptional. Highly recommended! 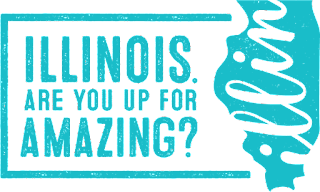 Highlights include:
•A spectacular production of SWEENEY TODD at the award-winning Paramount Theatre
•Two Brothers' 20th Anniversary at the historic Two Brothers Roundhouse in Downtown Aurora
•A weekend of reeling Irish footwork with Riverdance, celebrating it's 20th anniversary in 2017
•Fermilab's ongoing 50th anniversary celebration includes the fantastic "Wonders of Science" show for the budding physicist 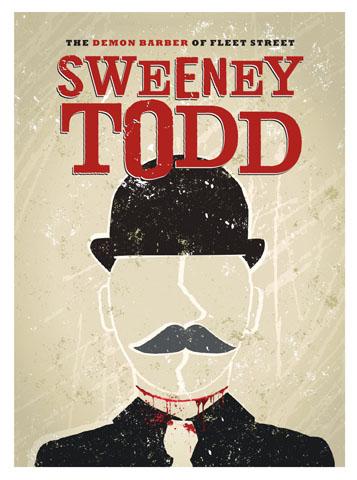 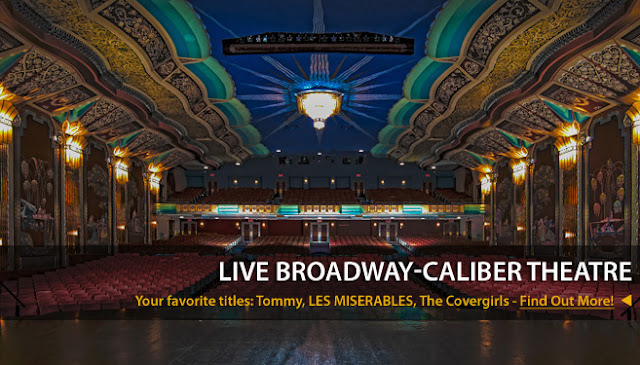 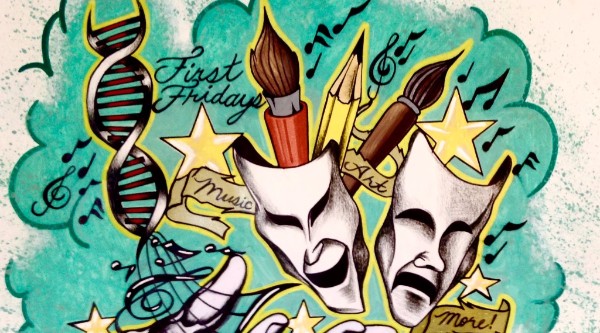 This wildly entertaining show is backed by rave reviews and an outstanding cast. Whether you've seen it before or it's your first time sitting for a close shave, don't miss this highly recommended show -- ends March 19th!

Party On! 25 Years of Wayne's World continues at First Fridays in Downtown Aurora on March 3rd. Enjoy art, music, dancing, theater, and more at dozens of venues throughout Downtown Aurora.

A weekend road trip spanning over 300 participating shops hits the antiques capital of the region along Route 34 in Sandwich, Yorkville, and up through the Fox River Valley into Aurora, North Aurora and Batavia.

Giant artworks jump to life with amazing speed unveiling larger than life icons and masterpieces in just moments, all the while there is constant activity on stage, attracting your attention and delighting your senses with energy, spirit and action. A show for the entire family!

Cheer on 20 years of fiercely independent craft brewing with Two Brothers at the historic Roundhouse in Downtown Aurora! Features a live performance by the JC Brooks Band and the debut of Two Brothers' 20th Anniversary beer. 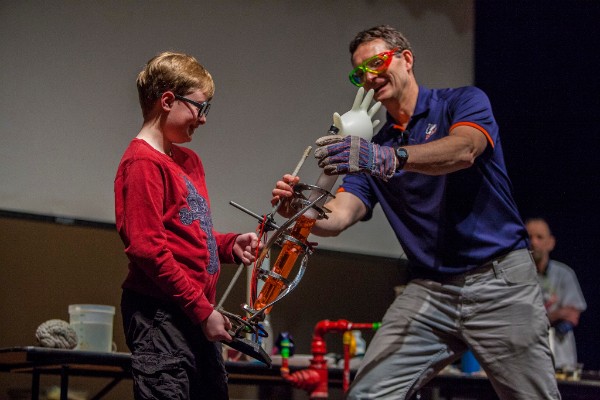 Watch amazing science demonstrations at Fermilab's annual Wonders of Science, a fast-paced interactive showcase of chemistry and physics for the budding young scientist in your family.

This show gives a whole new meaning to "girl power". Grammy-winning singer-songwriter Rickie Lee Jones has been called “an original,” “a cult heroine” and “one of the best-if not the best-artist of her generation.” When an Atlantic Records A&R rep first heard Madeleine Peyroux play, he said her set was “some of the most exciting, viscerally moving minutes of my music-listening life.” See them both on the Paramount Theatre stage for this one night only event! 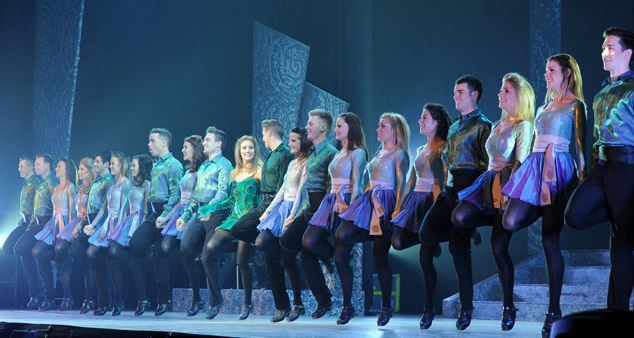 Celebrating 20 years of reels, jigs, and spectacular performances, the internationally acclaimed Riverdance brings the very best in Irish dance and music to the Aurora Area.

About the Aurora Area Convention and Visitors Bureau (AACVB)
Formed in 1987, the Aurora Area Convention and Visitors Bureau (AACVB) is a private, non-profit organization dedicated to promoting and marketing the area as a visitor destination. The goal of the AACVB is to enhance the economic and environmental well-being of our region compromised of 10 municipalities: Aurora, Batavia, Big Rock, Hinckley, Montgomery, North Aurora, Plano, Sandwich, Sugar Grove, and Yorkville. The AACVB aggressively promotes the area as an overnight destination and increases visitor awareness and expenditures for the maximum economic benefit of our tourism partners.
Posted by Bonnie Kenaz-Mara at 5:21 PM