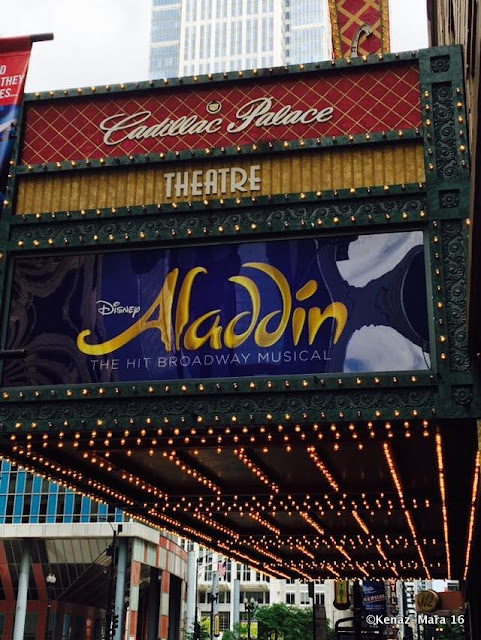 Here at ChiIL Mama and ChiIL Live Shows, it was our great pleasure to catch a press preview last year, way back on June 22nd, with some of the Aladdin cast members. The songs were amazing! This production is sure to be epic, with stunning costumes, set design and special effects. The North American tour kick off for Aladdin is shaping up to be an exciting extravaganza the whole family will love.

We've been enjoying the program, rockin' canvas bag, and official CD since the press preview last June, and we can't wait to catch the full show. Got your tickets yet? Don't miss this! 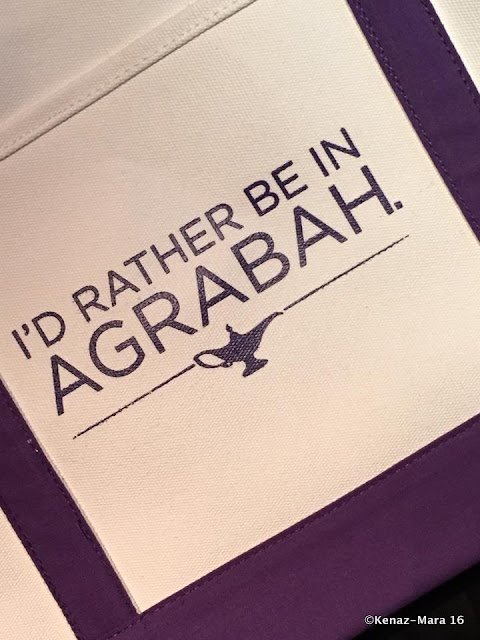 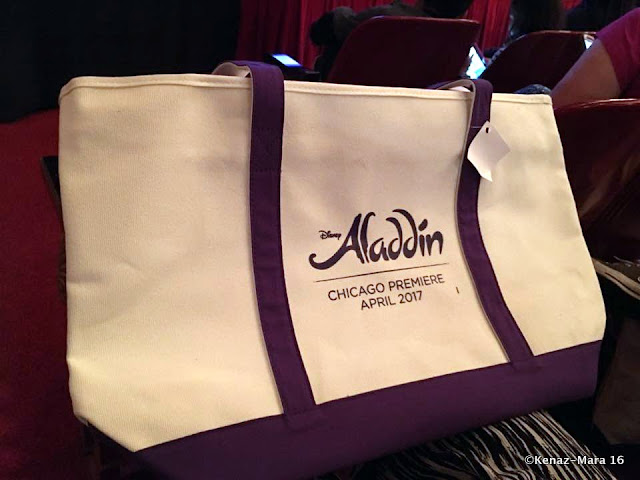 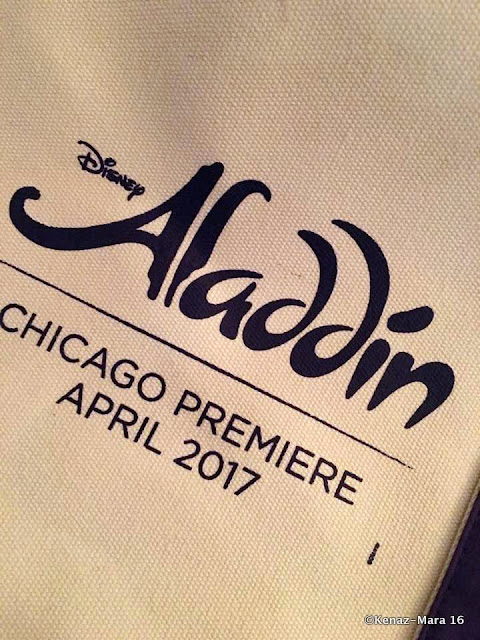 Disney Theatrical Productions and Broadway In Chicago's long-awaited engagement of Disney’s Aladdin will launch its North American tour in Chicago at the Cadillac Palace Theatre with performances beginning on Tuesday, April 11, 2017. 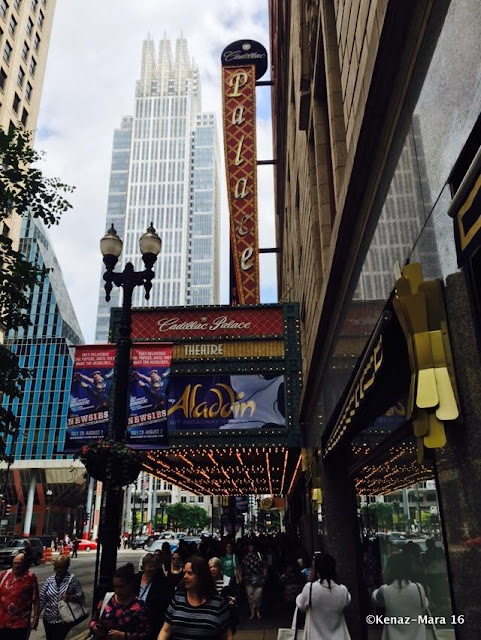 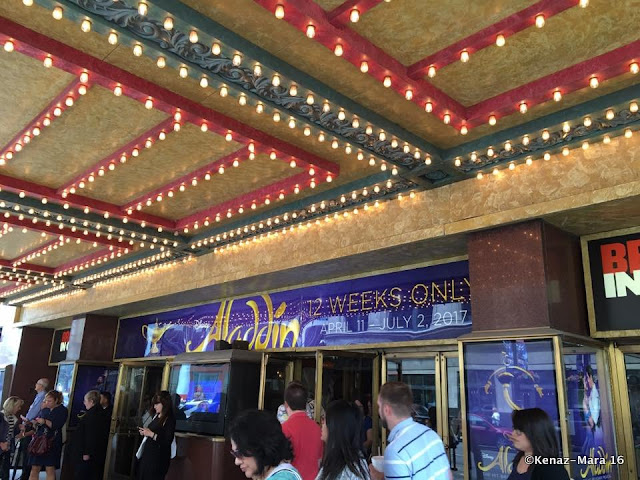 Tickets are currently available at all Broadway In Chicago Box Offices (24 W. Randolph St., 151 W. Randolph St., 18 W. Monroe St. and 175 E. Chestnut), the Broadway In Chicago Ticket Line at (800) 775-2000, all Ticketmaster retail locations and online at www.BroadwayInChicago.com.  Tickets for Aladdin at the Cadillac Palace Theatre range from $42 – $118.  A select number of Premium Ticket Packages, which include a prime seat location, a commemorative souvenir program and an exclusive merchandise item, are also available for many performances. Group tickets for 15 or more are available by calling Broadway In Chicago Group Sales at (312) 977-1710. For a complete performance schedule for Aladdin, please visit www.BroadwayInChicago.com. 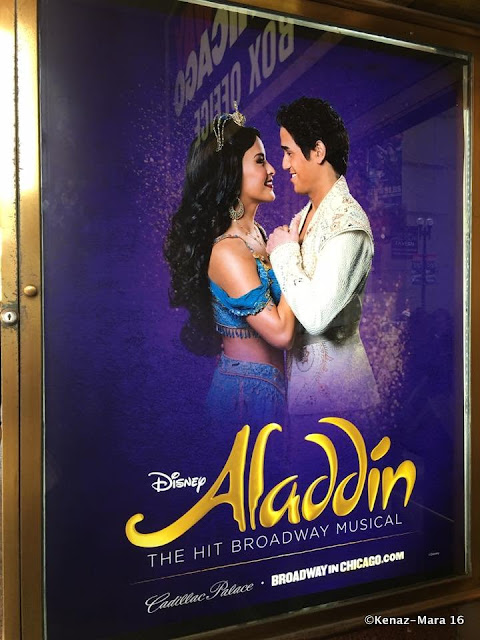 Disney's Aladdin opened on Broadway at the New Amsterdam Theatre to critical acclaim on March 20th, 2014 and quickly established itself as one of the biggest new blockbusters in recent years, breaking 11 New Amsterdam Theatre house records and welcoming over 3 million people worldwide. Its global footprint has expanded to include productions in Tokyo, Hamburg, London and Sydney, in addition to the two U.S. productions. 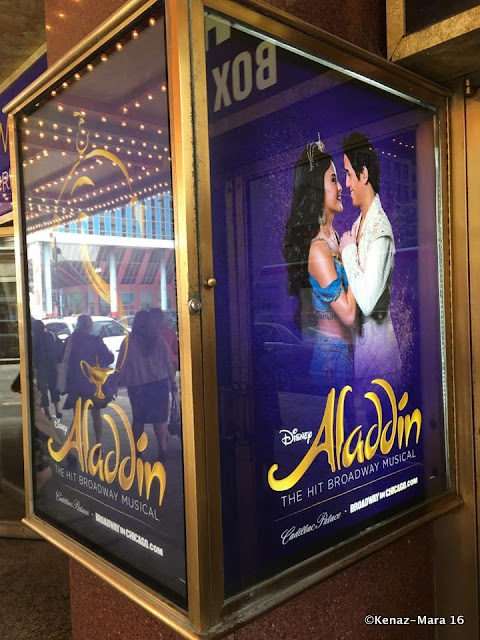 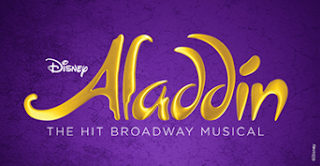 ABOUT BROADWAY IN CHICAGO
Broadway In Chicago was created in July 2000 and over the past 16 years has grown to be one of the largest commercial touring homes in the country.  A Nederlander Presentation, Broadway In Chicago lights up the Chicago Theater District entertaining well up to 1.7 million people annually in five theatres.  Broadway In Chicago presents a full range of entertainment, including musicals and plays, on the stages of five of the finest theatres in Chicago’s Loop including The PrivateBank Theatre, the Oriental Theatre, Cadillac Palace Theatre, the Auditorium Theatre of Roosevelt University and just off the Magnificent Mile, the Broadway Playhouse at Water Tower Place.