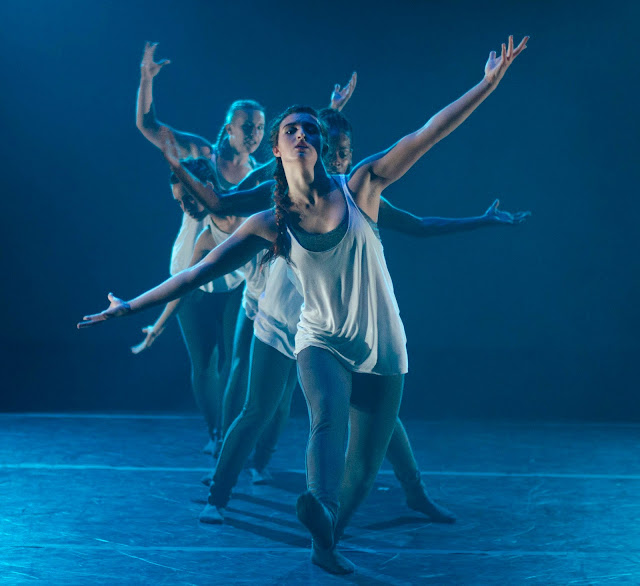 It was our great pleasure to catch opening night of Dance Crash's Evil & Good, and it was an exhilarating evening. New members were seamlessly introduced into the mix, and it was exciting to see this world premiere testing it's sea legs. Chicago Dance Crash now has a travel ready, full-length conceptual piece they can pack in a plane or take on the road. We're unbelievably lucky we got to see it first, since these innovative modern dancers call Chicago home. Evil & Good utilizes the company’s signature blend of concert dance and hip-hop in innovative ways, and I do believe Dance Crash's street dance aesthetic makes their shows more appealing and accessible to a diverse audience demographic.

With all the recent chaos, violence, and racial tension in the news this summer, Evil & Good is a welcome respite and an all too timely exploration of the world’s constant struggle between its angels and demons. If we have any chance of understanding the human condition, embracing beauty and strength, and healing as a society, I fully believe it will come through the arts. Evil & Good has an impressively talented cast with a range of genders, races, body types and skills. This production brings wisdom coupled with vital energy and youthful enthusiasm to the table, at a time when understanding and empathy are in short supply and desperately needed. We highly recommend checking out their work. They'll be performing in Chicago once again August 20th in Dance for Life, so save the dates. 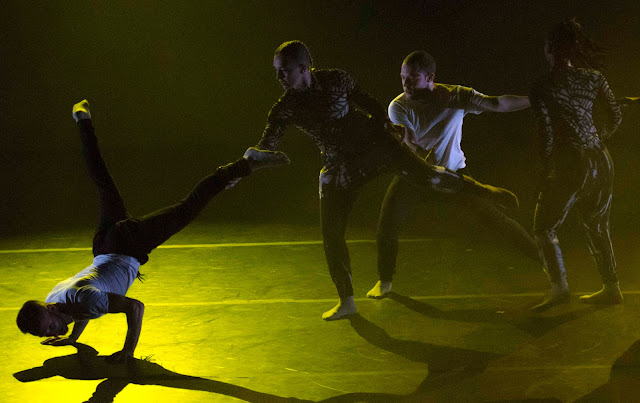 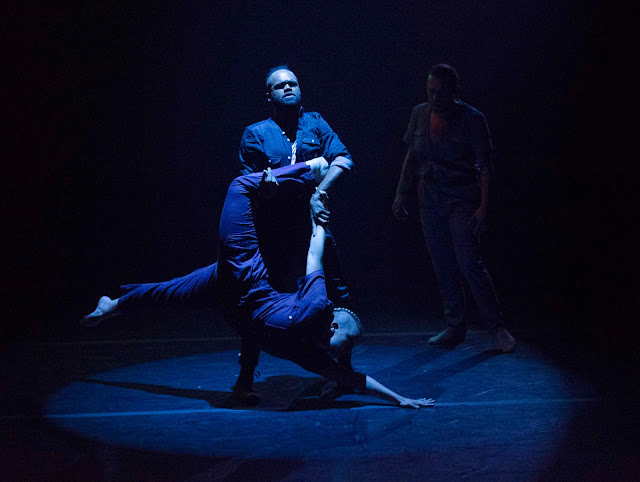 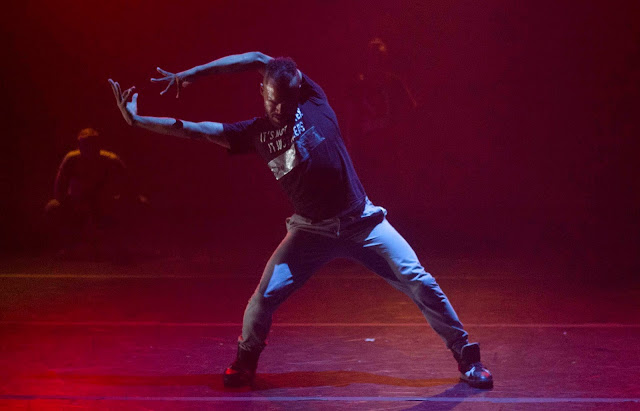 CHICAGO DANCE CRASH PRESENTS THE WORLD PREMIERE OF THE HIP-HOP HEAVY
EVIL & GOOD AT THE VITTUM THEATRE,
JULY 8 – 16
Three Choreographers Team up to Tackle the Adrenaline Pumping Concept Show Inspired by the Struggle Between Right and Wrong

Chicago Dance Crash (CDC) and Artistic Director Jessica Deahr are proud to announce the world premiere of Evil & Good, fit for all ages, playing at The Vittum Theatre, 1012 N. Noble St., July 8 – 16. Evil & Good is choreographed and directed by Deahr with additional choreography by CDC Senior Company Kaitlin Webster and Culture Shock Chicago Artistic Director Christopher Courtney. Performances are Fridays and Saturdays at 8 p.m., with a matinee performance Sunday, July 10 at 3 p.m. Tickets are $25 and may be purchased by calling 773.342.4141 or visiting www.chicagodancecrash.com. 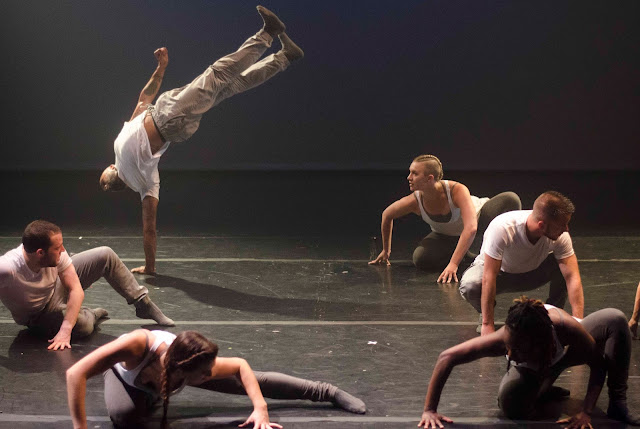 About Jessica Deahr, Chicago Dance Crash Artistic Director and Co-Choreographer
Jessica Deahr took over the creative reigns of Chicago Dance Crash in January 2012, shortly after the completion of the company’s 10th Anniversary Season, when she served as its resident choreographer. Graduating from Wesleyan University with a B.A. in sociology and a minor in dance, Deahr’s creative background is as diverse as the company she represents. A musical theatre-lover by day and hip hop “B-girl” by night, her eclectic movement background has contributed to performance credits ranging from Frank Chaves to Vanilla Ice. She has danced professionally across the Caribbean, both coasts of the United States, Mexico, Canada, Europe, South Korea and locally in Chicago. Outside of CDC, Deahr continues to choreograph Jazz, contemporary and tap works for local professional companies while preserving her undying affection for vintage 90’s hip-hop.