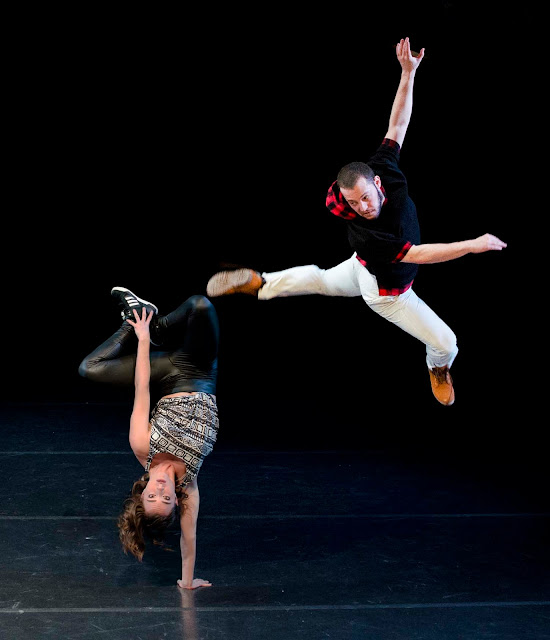 Here at ChiIL Mama & ChiIL Live Shows we're looking forward to reviewing Evil & Good on opening night this Friday. Chicago Dance Crash (CDC) will be rocking The Vittum Theatre for 1 week only, in this fam friendly, hip-hop heavy show. Check it out! ChiIL Mama will be there... will YOU?!

Performances are Fridays and Saturdays at 8 p.m., with a matinee performance Sunday, July 10 at 3 p.m. Tickets are $25 and may be purchased by calling 773.342.4141 or visiting www.chicagodancecrash.com. 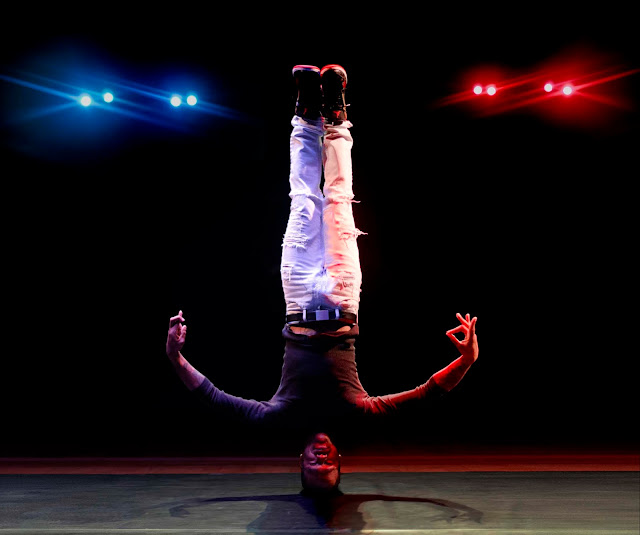 All images by Ashley Deran
Evil and Good_1: David Ingram

About Jessica Deahr, Chicago Dance Crash Artistic Director and Co-Choreographer
Jessica Deahr took over the creative reigns of Chicago Dance Crash in January 2015, shortly after the completion of the company’s 10th Anniversary Season, when she served as its resident choreographer. Graduating from Wesleyan University with a B.A. in sociology and a minor in dance, Deahr’s creative background is as diverse as the company she represents. A musical theatre-lover by day and hip hop “B-girl” by night, her eclectic movement background has contributed to performance credits ranging from Frank Chaves to Vanilla Ice. She has danced professionally across the Caribbean, both coasts of the United States, Mexico, Canada, Europe, South Korea and locally in Chicago. Outside of CDC, Deahr continues to choreograph Jazz, contemporary and tap works for local professional companies while preserving her undying affection for vintage 90’s hip-hop. 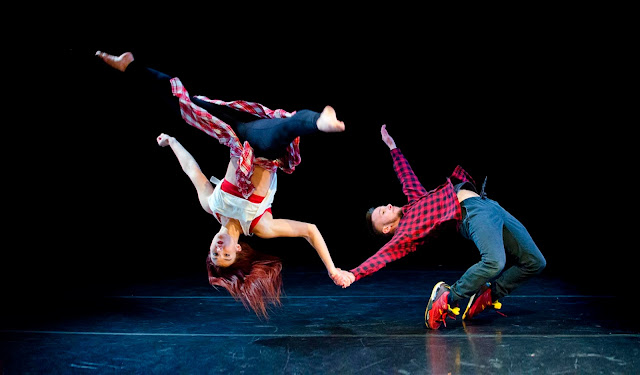 All images by Ashley Deran
Kelsey Reiter and Zak McMahon

Posted by Bonnie Kenaz-Mara at 2:02 PM