OPENING: The Odd Couple at Theatre at the Center in Munster, IN

Theatre at the Center Announces the Cast for The Odd Couple 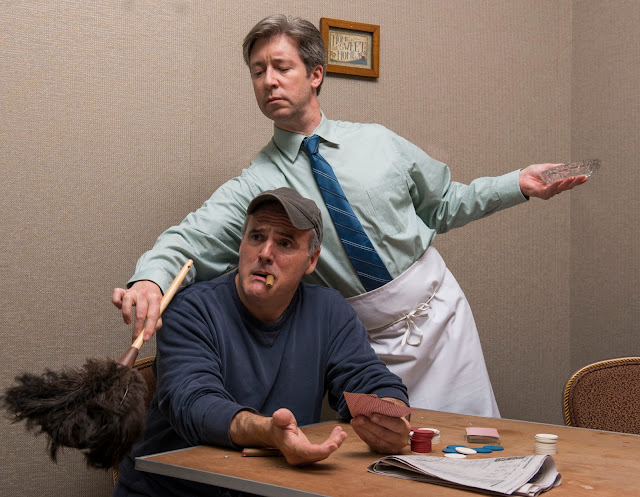 © Theatre at the Center, Photo by Michael Brosilow


Here at ChiIL Mama and ChiIL Live Shows, we finally ventured out of state for a theatre road trip on the rave reviews and heart felt recommendations of some of our fellow theatre critics. Now I'm a convert! Theatre at the Center is simple to navigate to from Chicago and took less drive time than many of our closer theatre haunts where we have to battle cross town traffic. They have plentiful, free parking and a great space. Their 410 seat auditorium is quite spacious and comfortable, while remaining intimate. They even have an art gallery and a gift shop filled with local artisans' works where you can leisurely linger with all the extra pre show time you never expected to have! Furthermore, the talent pool is deep and the shows are professional productions on every front. Highly recommended!

We'll be back for the opening night of The Odd Couple, so check back soon for our full review. We're looking forward to this one.  Sure, Chicago has stellar theatre in the city, but Theatre at the Center hits the mark, and is well worth the drive.

Actors Norm Boucher and George Keating will play the leads in Theatre at the Center’s cast for the famous comedy classic The Odd Couple, the 1965 Broadway hit by iconic playwright Neil Simon.   Directed by Larry Wyatt, The Odd Couple runs from July 14 to Aug. 14. 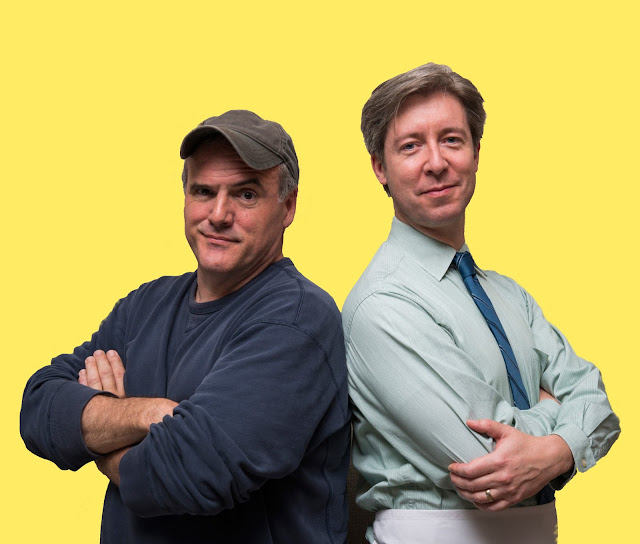 Email ThisBlogThis!Share to TwitterShare to FacebookShare to Pinterest
Labels: adult night out, Munster IN, opening, Shows on our radar, The Odd Couple, Theatre at the Center