HAMILTON Tickets On Sale To The Public Tuesday, June 21 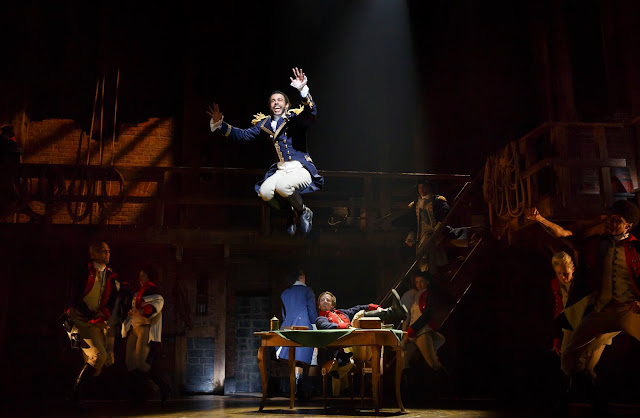 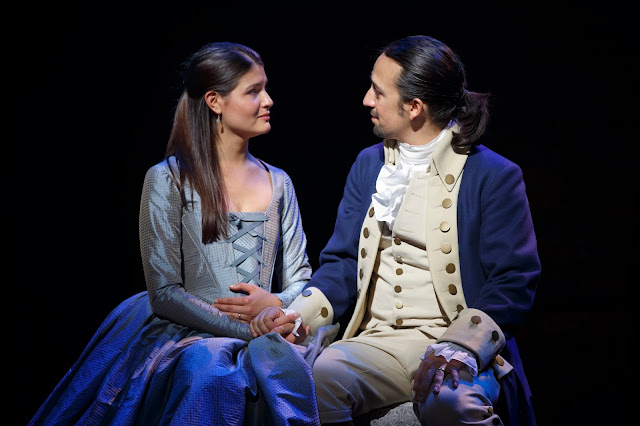 Hamiltonmania has hit the nation and it's coming to Chicago! They even have a baby camel namesake "Alexander Camelton" at Chicago's Lincoln Park Zoo! The buzz is real people, and tickets to this Broadway show are beyond HOT. Mark your calendars and get your legit tickets directly from the box office as soon as humanly possible. This award winning show's gotten rave reviews and is sure to sell out fast. 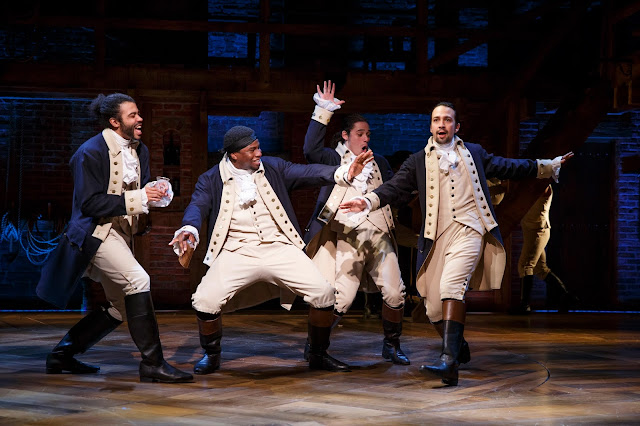 Producer Jeffrey Seller and Broadway In Chicago today announced that single tickets for HAMILTON will go on-sale to the public on Tuesday, June 21st. Tickets will be available for performances September 27, 2016 through March 19, 2017. 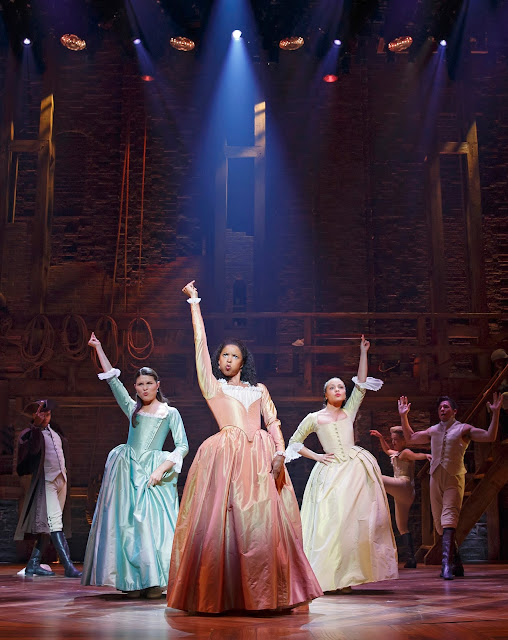 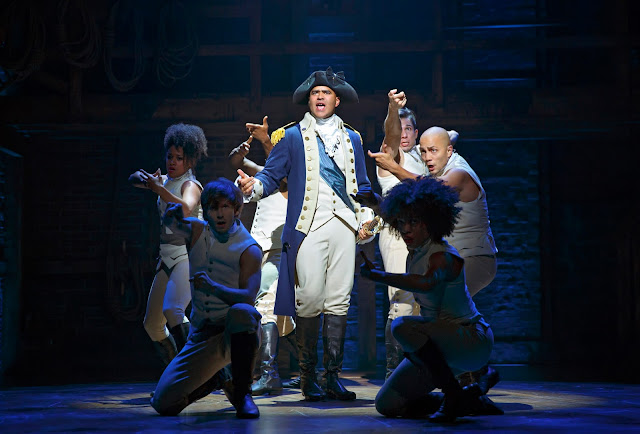 There is a maximum purchase limit of 6 tickets per household.  Tickets range from $65 - $180 for regular performances with select number of premium seats available for all performances and some increased pricing during the holidays. There will be a day of show drawing for forty-four (44) $10 seats for all performances in the first two rows and boxes of the theater (a few exceptions apply).

Jeffrey Seller notes, “It's tempting to get tickets any way you can. There are many sites and people that are selling overpriced, and in some cases, fraudulent tickets. For the best seats, the best prices and to eliminate the risk of counterfeit tickets, all purchases should be made through authorized Broadway In Chicago outlets.” 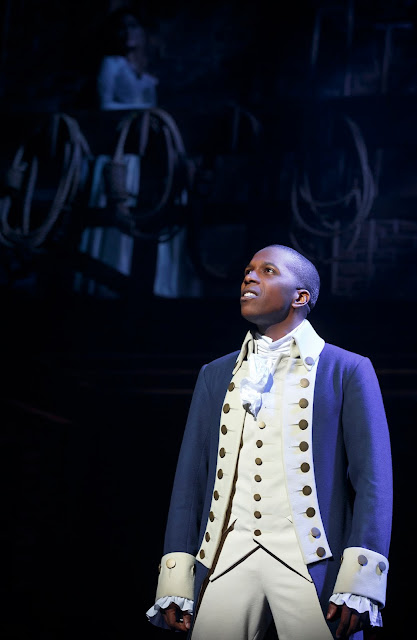 With book, music and lyrics by Lin-Manuel Miranda, direction by Thomas Kail, choreography by Andy Blankenbuehler and musical direction and orchestrations by Alex Lacamoire, HAMILTON is based on Ron Chernow’s biography of Founding Father Alexander Hamilton. 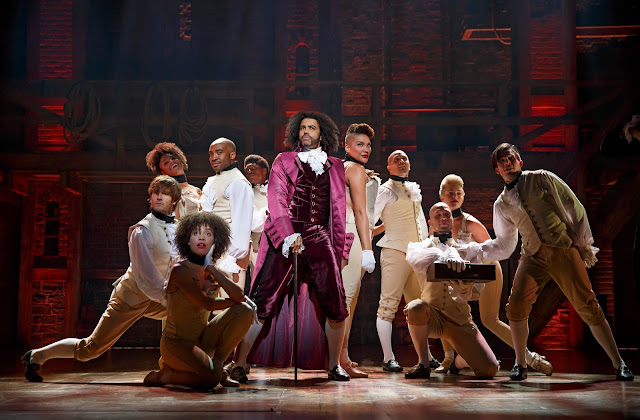 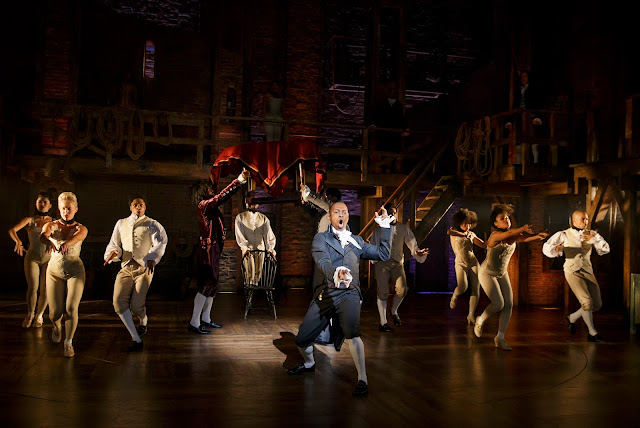 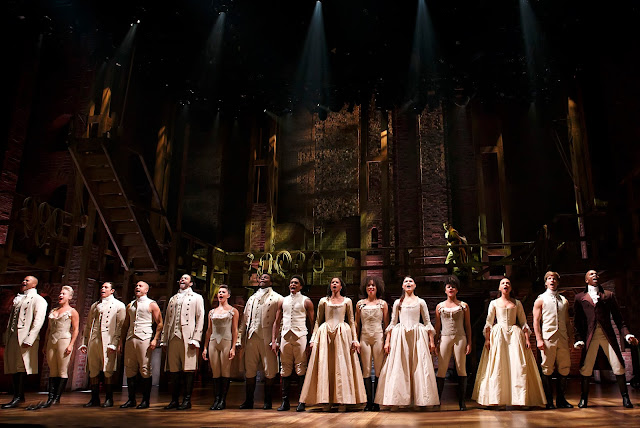 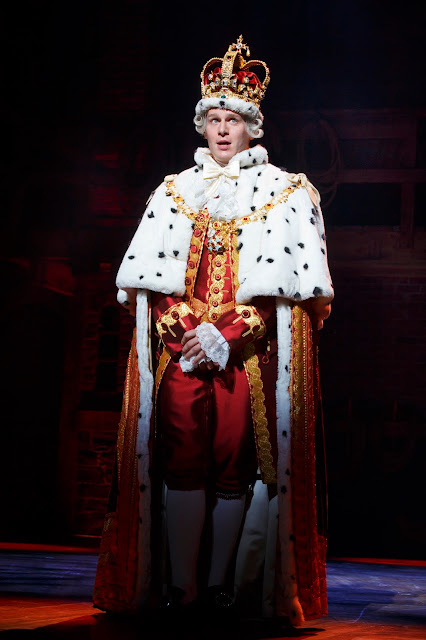 
Broadway In Chicago was created in July 2000 and over the past 16 years has grown to be one of the largest commercial touring homes in the country.  A Nederlander Presentation, Broadway In Chicago lights up the Chicago Theater District entertaining well up to 1.7 million people annually in five theatres.  Broadway In Chicago presents a full range of entertainment, including musicals and plays, on the stages of five of the finest theatres in Chicago’s Loop including its newly named The PrivateBank Theatre, the Oriental Theatre, Cadillac Palace Theatre, the Auditorium Theatre of Roosevelt University and just off the Magnificent Mile, the Broadway Playhouse at Water Tower Place.
Posted by Bonnie Kenaz-Mara at 12:36 PM