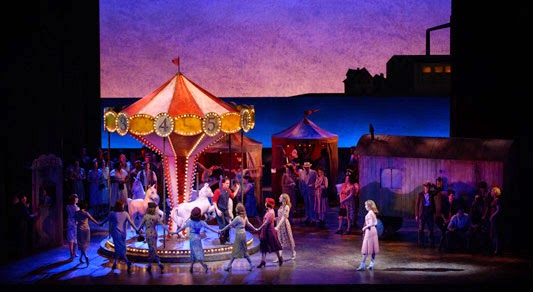 The company of Lyric Opera’s new production of Carousel. Image by Robert Kusel.

Here at ChiIL Mama we're absolutely elated to be catching opening night of Lyric Opera's Carousel! The kids (11 & 14) and I will be there to review tonight. Can't wait! This award winning classic is sure to delight with multigenerational appeal.

Performances run April 10 through May 3

*The opening night performance of Carousel will be broadcast on 98.7WFMT and streamed on wfmt.com on Sunday, April 12 at 7:15pm.*

Lyric Opera of Chicago’s stunning new production of Rodgers and Hammerstein’s Carousel runs April 10 to May 3 at the Civic Opera House, 20 N. Wacker Dr., Chicago. Tickets start at $29, and are available at lyricopera.org/carousel or at 312-827-5600.

*This month marks the 70th anniversary of the Broadway premiere of Carousel, which had its first performance April 19, 1945*. 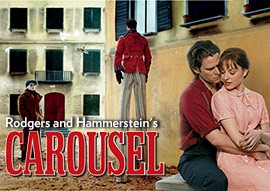 Carousel is the third Rodgers and Hammerstein musical to be presented as part of Lyric’s American Musical Theater Initiative. The King and I and South Pacific follow in the 2015-16 and 2016-17 seasons, respectively. Past productions were Oklahoma! in the 2012-13 season and The Sound of Music in the 2013-14 season.

Carousel  ticketholders can visit the new gallery exhibit “Creating Carousel” before curtain and during intermission of all performances. Located in the Opera Club on the lower level of the Civic Opera House, the exhibit includes set design paintings, set model elements, and a video interview with artist Paolo Ventura, costume design drawings by Catherine Zuber, and some vintage carousel elements on loan from Architectural Artifacts. It is free to all ticket holders and will be on display through early May. The exhibit is co-curated by Michael Schoenig and Scott Marr. 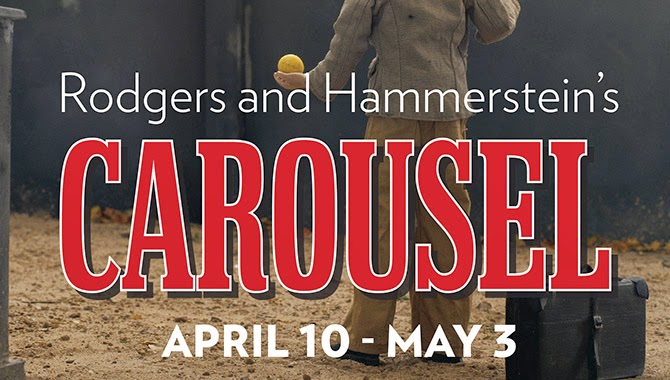 About Lyric Opera of Chicago

Founded in 1954, Lyric Opera of Chicago’s mission is to express and promote the life-changing, transformational, revelatory power of great opera. Lyric exists to provide a broad, deep, and relevant cultural service to Chicago and the nation, and to advance the development of the art form.

Lyric is dedicated to producing and performing consistently thrilling, entertaining, and thought-provoking opera with a balanced repertoire of core classics, lesser-known masterpieces, and new works; to creating an innovative and wide-ranging program of community engagement and educational activities; and to developing exceptional emerging operatic talent.