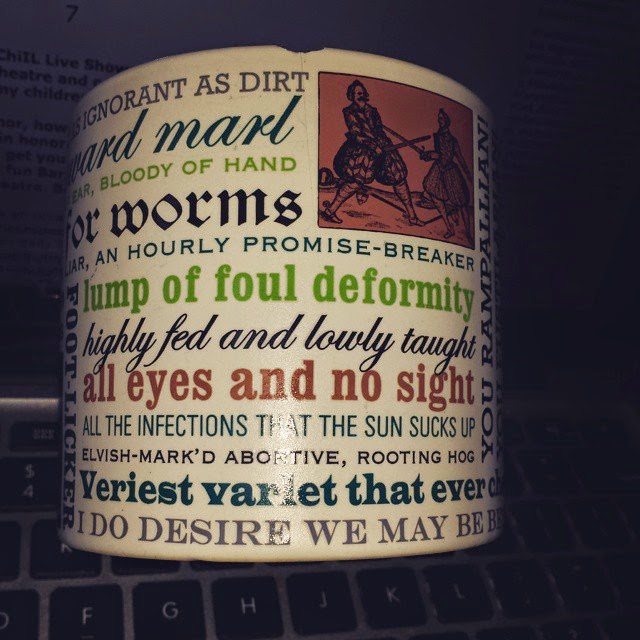 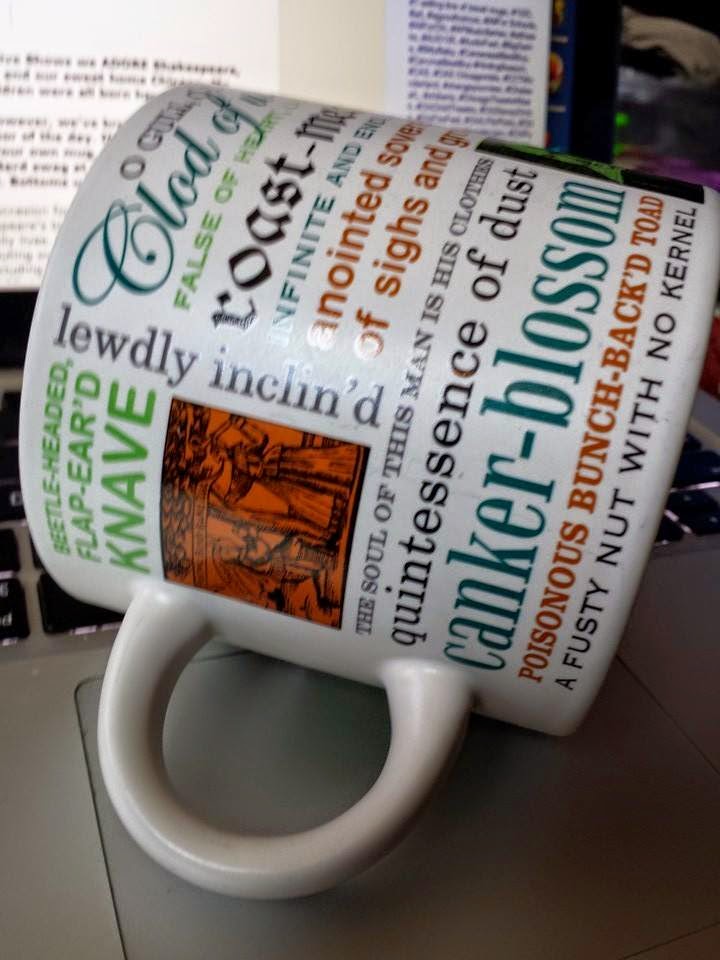 Here at ChiIL Mama and ChiIL Live Shows we ADORE Shakespeare, Chicago Shakespeare Theatre and our sweet home Chicago. My grandparents, Dad and my children were all born here in Chi, IL.

Talk Like Shakespeare Day is an occasion for citizens from Chicago and across the globe to celebrate Shakespeare’s birthday by bringing the spoken words of the playwright into their daily lives. Penning 154 sonnets and 38 plays, Shakespeare is credited with contributing over 1,700 words and countless phrases to the English language—including “bedazzled,” “swagger” and “new-fangled.” Everyone is dared on April 23rd to bring out their “thee-s” and “thou-s” in observation of the annual holiday.

“He was not of an age, but for all time,” eulogized Shakespeare’s friend, fellow poet and playwright, Ben Jonson. Nearly four centuries after Shakespeare’s death in 1616, he is, indeed, recognized as one of the most famous and prolific writers in the history of the English language; his plays and poetry have traveled the globe—to every continent, spoken in hundreds of languages; his work has inspired artists across disciplines from playwrights and poets to composers and choreographers. 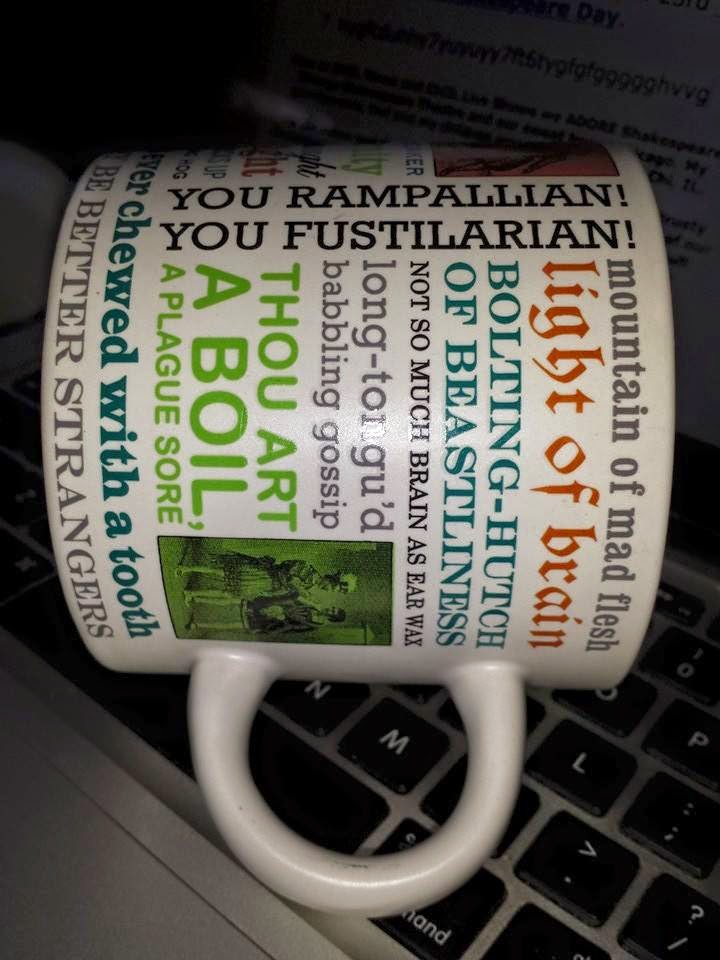 TalkLikeShakespeare.org is the virtual home base for revelers. The site features activities for celebrating Talk Like Shakespeare Day by speaking, reading and teaching Shakespeare’s words, as well as helpful tips on how to talk like the Bard—including:


Chicago Shakespeare originated the holiday in 2009 and it became an immediate worldwide sensation, garnering extensive national and international attention and more than one million hits to TalkLikeShakespeare.org. 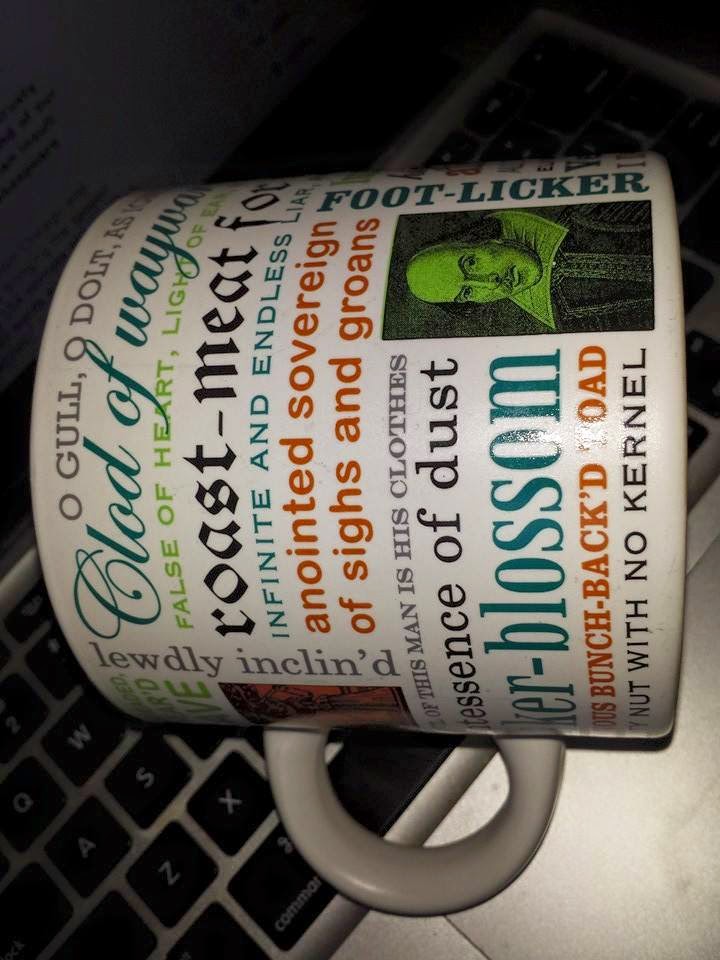 ABOUT CHICAGO SHAKESPEARE
Chicago Shakespeare Theater (CST) believes that Shakespeare speaks to everyone. A global theatrical force, CST is known for vibrant productions that reflect Shakespeare’s genius for storytelling, language and empathy for the human condition. We have evolved into a dynamic company, producing award-winning plays at our home on Navy Pier, throughout Chicago’s schools and neighborhoods, and on stages around the world. We serve as a partner in literacy to Chicago Public Schools, working alongside English teachers to help struggling readers connect with Shakespeare in the classroom, and bringing his text to life on stage for 40,000 students every year. And each summer, 25,000 families and audience members of all ages welcome our free Chicago Shakespeare in the Parks tour into their neighborhoods across the far north, west and south sides of the city. Reflecting the global city we call home, CST is the leading producer of international work in Chicago and has toured our own plays abroad to Africa, Asia, Australia and Europe.

The Theater’s tradition of excellence and civic leadership has been honored with numerous national and international awards including the Regional Theater Tony Award®, three Laurence Olivier Awards, and seventy-eight total Joseph Jefferson Awards. CST was the 2012 recipient of the Folger Shakespeare Library’s national Shakespeare Steward Award for our innovative teaching of Shakespeare in American classrooms. Among our many international engagements, CST participated in the Royal Shakespeare Company’s 2006 Complete Works Festival and was selected to represent North America at the Globe to Globe festival as part of London’s 2012 Cultural Olympiad.
Posted by Bonnie Kenaz-Mara at 2:22 PM