Chicago's own jazz vocalist Keri Johnsrud will be celebrating the release of her sophomore album, This Side of Morning, with a show at The Green Mill on Monday, April 13.  You can listen to the album right here then book your tickets to see her LIVE at Chicago's iconic Green Mill (21+ strictly enforced). 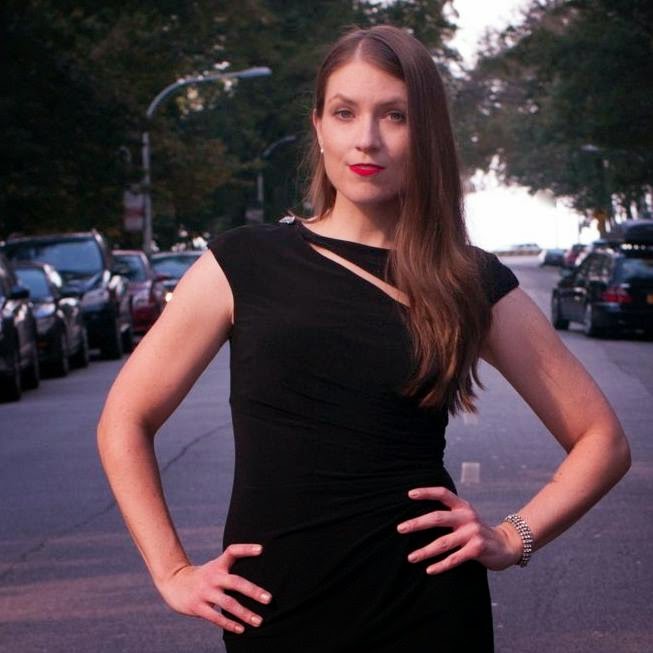 About Keri
"The lyrical version of that sexy little black dress, Keri Johnsrud is a name to remember!" - Brent Black (criticaljazz.com)

A highly appealing jazz singer with a quietly expressive voice and a deep understanding of the lyrics that she interprets, Keri Johnsrud has been an important part of the Chicago jazz scene for the past 15 years. As Christopher Loudon from JazzTimes has also noted, "Keri Johnsrud is largely about finding the unexpected in the familiar. The bright shimmer of her voice, a crystalline instrument of deceptive simple beauty, defies the depth of her artistry." Now with the recording of her upcoming CD, "This Side of Morning", she is making a major step forward not only as a singer, but as a lyricist and songwriter.

Keri was born and raised in Iowa as part of a very musical family. Her grandmother, mother and sister were all professional vocalists and Keri first performed in public when she was seven. "I grew up hearing big band swing, which my mother loved, and jazz. Since I was a child of the 1980s, I also listened to the pop and rock music of the time - Hall and Oates, Chicago, Huey Lewis and the News." In her formative years, Keri studied piano and trumpet and, with the Iowa Ambassadors of Music (a hand-picked choir), she had the opportunity to visit and perform in England (including Westminster Abbey), Western Europe and Italy. At The University of Iowa she earned a Bachelor of Science degree in Health Promotion, but also performed with the Old Gold Singers and Newman Singers, touring with both ensembles.

However, Keri's true love is jazz.  With regular appearances at Chicago's top venues including the historic Jazz Showcase, the famed Coq D'Or in the Drake Hotel, and a monthly residency at Southport & Irving, Keri has built a strong reputation and following among peers and fans, alike. Keri has also headlined performances in Atlanta and New York City and has enjoyed singing in Iowa before a hometown audience of fans and friends.  In addition to performing with her own group, Keri also lends her voice to the critically acclaimed jazz ensemble Shawn Maxwell's Alliance.

Her debut album, "All Blue", which features her fresh takes on standards and lesser-known classics, achieved international interest and has been well received since its release. While "All Blue" summed up her life and career up to that point, "This Side of Morning" looks ahead. With her collaborator and renowned pianist Kevin Bales leading a strong rhythm section behind her, Keri sounds in top form performing their originals on "This Side of Morning." Many of the songs were inspired by relationship hardships, but the music is far from downbeat. 'From Here' has a danceable and funky backup as Keri sings about reaching a turning point in one's life. 'When Morning Dawns' (which was featured in the independent film "Thank You a Lot") is a haunting song about how life needs to go on while the boss nova 'If and When' is a bit optimistic about the future. The ironic 'Everything's Okay', the wistful 'Here I Am', and 'A Thousand Tears' each examine relationships from different angles. Also included on this consistently intriguing and thought-provoking set are 'Your Way' (about following your own path in life), 'Fly Away' (which is a mixed-meter tune) and a funky 'The Chameleon.'

"This Side of Morning" is scheduled to be released in April, 2015. For now, Keri Johnsrud can be found performing both her colorful originals and timeless standards in Chicago area clubs. Her plans for the future are as direct and as logical as her music: "I plan to keep singing, writing, teaching and performing as much as possible and want to take the music wherever it needs to go."
Posted by Bonnie Kenaz-Mara at 4:15 PM