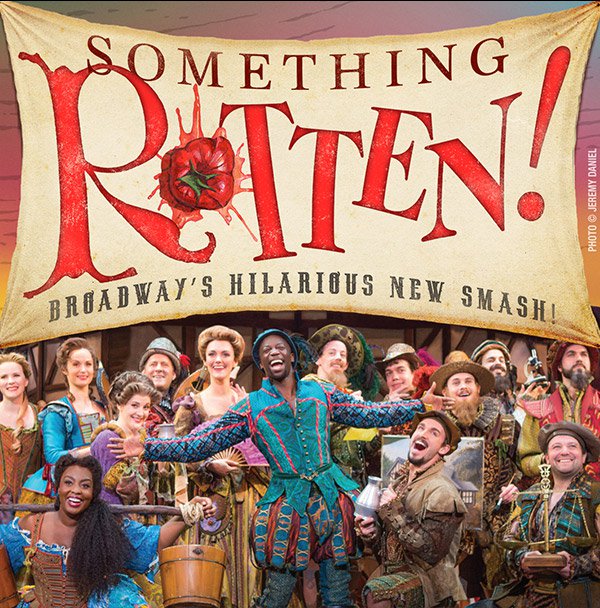 Tonight ChiIL Mama will be ChiILin' at the press opening of Something Rotten at Chi, IL's ornate Oriental Theatre. My 16yo son and I are beyond jazzed for this show. We spent last weekend shooting a photo feature at the opening day of Bristol Renaissance Faire, so it's been a renaissance week! Check back soon for our full review, along with entertainment news, interviews and photo filled features at ChiILLiveShows.com & ChiILMama.com. 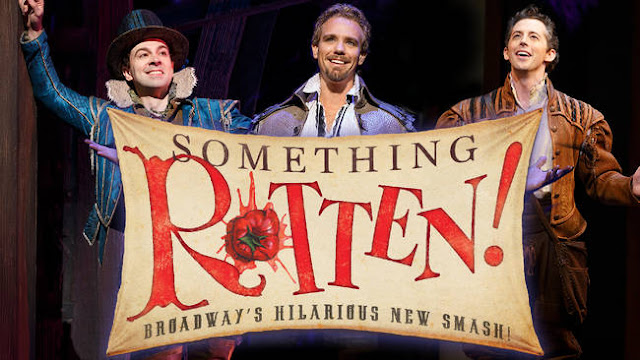 From the director of Aladdin and co-director of The Book of Mormon and the producer of Rent, Avenue Q and In the Heights, this hilarious new musical comedy tells the story of brothers Nick and Nigel Bottom, two playwrights stuck in the shadow of that Renaissance rockstar Will Shakespeare. When a soothsayer foretells the next big thing in theatre involves singing, dancing and acting at the same time, the Bottom brothers set out to write the world's very first MUSICAL! With the most singing, the most dancing and the most gut-busting laughs on Broadway, it's something wonderful... something for everyone... It's Something Rotten!, "the funniest musical comedy in at least 400 years" (Time Out New York)!

With its heart on its ruffled sleeve and sequins in its soul, Something Rotten! is an uproarious dose of pure Broadway fun and an irresistible ode to musicals — those dazzling creations that entertain us, inspire us, and remind us that everything’s better with an exclamation point! 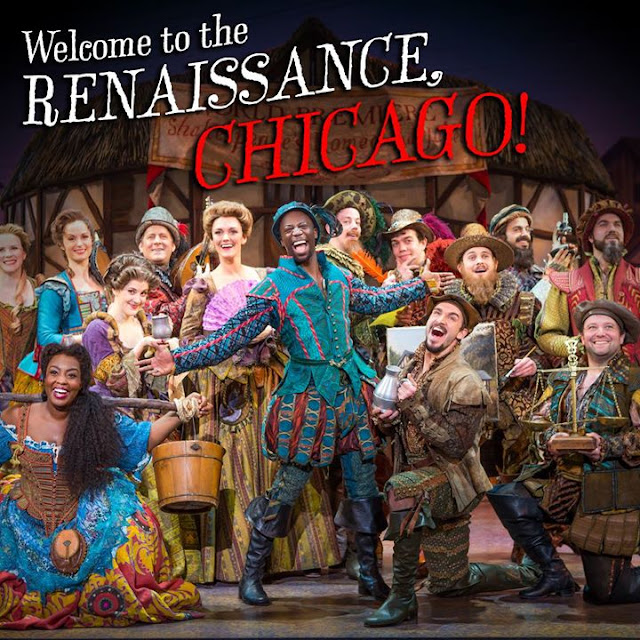 Posted by Bonnie Kenaz-Mara at 5:42 PM