Tickets Available for Performances Through Oct. 1
for as Low as $35! 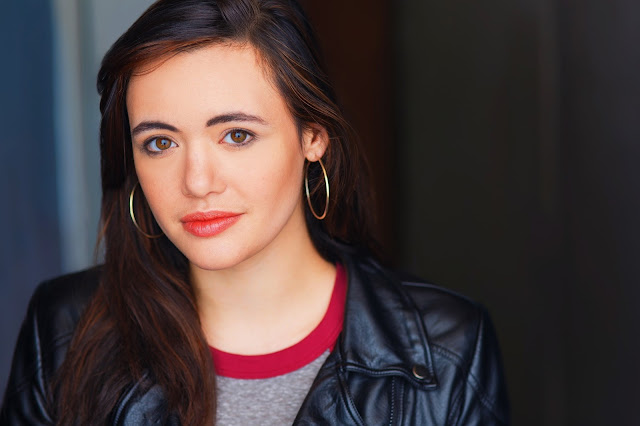 Here at ChiIL Mama & ChiIL Live Shows we highly recommend Spamilton. This show is more of an irreverent roast of Lin-Manuel Miranda and the whole Broadway musicals genre than a parody of Hamilton in particular, though it does include brilliantly funny lyric rewrites of Hamilton tunes. Both of my teens adored it as much as I did, and we all laughed early and often throughout the show. It's fabulously funny and exceeded all our expectations. Check out our full review and 50% off ticket link right HERE, then get out and see it for yourselves.


This wickedly witty and wonderful production is an absolute must see for anyone familiar with Hamilton and/or Broadway musicals. Don't miss this! 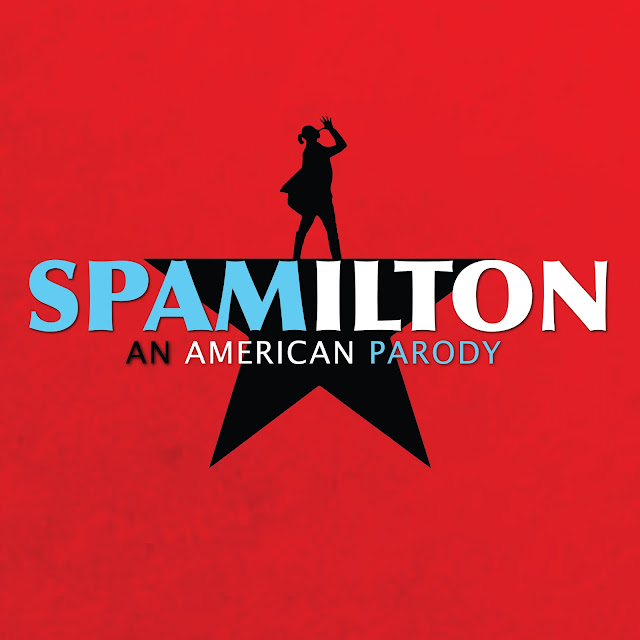 “Spamilton,” the critically acclaimed parody of “Hamilton,” welcomes Chicago actor Becca Brown to the production as the new female star. Brown has performed with theater companies including The Second City and The Hypocrites, and her TV and film credits include the 2003 feature film “School of Rock” and the second season of “Easy” on Netflix.

“Becca originally joined the ‘Spamilton’ family as our understudy in this spring, and has consistently impressed us with her comedic timing, voice and impeccable impersonations,” said ‘Spamilton’ creator and director Gerard Alessandrini. “It was undeniable that she would be the immediate choice to become the next female performer in Chicago, and she’s seamlessly blended into the show next to our talented ensemble.”

Becca Brown is a native Chicagoan actor, comedian and musician with training from University of Illinois at Chicago, The Second City Training Center and iO Training Center. Brown has performed music and stand up all over the country and is a regular performer at The Second City, iO, Laugh Factory and Salonathon. Recent theatre credits include “American Idiot” (The Hypocrites) and the title role in “Jenna Roxy” and the “Church of Modern Love” (The Hideout). Movie fans may recognize Brown as the female bassist in the 2003 film “School of Rock,” and she can be seen in the upcoming second season of “Easy” on Netflix. Brown is represented by Shirley Hamilton Talent.

“Spamilton,” which was initially scheduled in New York as an exclusive 18-performance off-Broadway engagement, has extended three times and is now playing its fourteenth smash month of an open engagement at the 47th Street Theatre in the heart of New York’s Theatre District. The New York production earned rave reviews across-the-board, with Ben Brantley of The New York Times calling it “smart, silly and convulsively funny!” and Lin-Manuel Miranda exclaiming “I laughed my brains out!” In its Chicago premiere, the local cast received additional acclaim, with critics hailing the production “endlessly entertaining” (Performink), “A Must-See!” (BroadwayWorld.com), and “razor sharp and filled with wit and humor” (Chicago Theatre Review). On opening night, cast members from the Chicago production of “Hamilton” were in the audience, and following the performance Wayne Brady called the production “Amazing! It’s the perfect blend of funny and parody. Go see ‘Spamilton!’


The performance schedule for “Spamilton” is as follows: Tuesdays through Fridays at 7:30 p.m., Saturdays at 5 p.m. and 8 p.m. and Sundays at 2 p.m. and 7 p.m. For additional details, visit Ticketmaster.com or TheRoyalGeorgeTheatre.com. For more information, visit Spamilton.com.