It sounds like a wacky mash up straight out of a sitcom or children's book. 3 B-Boys (hip-hop break dancers from Germany) hook up with a Swedish ballerina and hit the road, on tour with modern street dance to a score by Bach! Believe it or else... it's true. This show is opening right HERE in Chicago THIS Friday, and they've been playing all over the world to rave reviews. 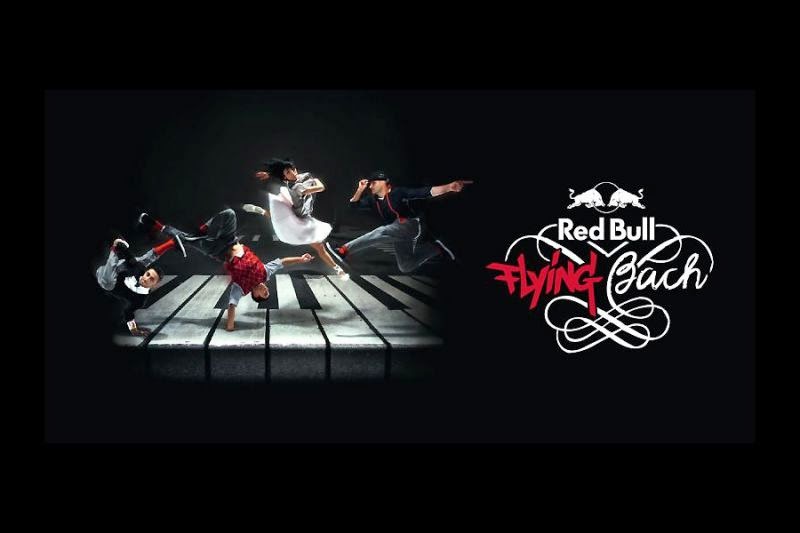 Check out their insights on how this show is uniting old and young audiences and fans of quite divergent genres, and bringing packed houses back in cities where theatre and dance had been dying off. We also asked them "What's in your ipod?" and more. Catch our interview and clips from a hip-hop class they taught below:

ChiIL Mama was invited to Joffrey Tower earlier this spring, to do a video interview with 4 of the dancers. 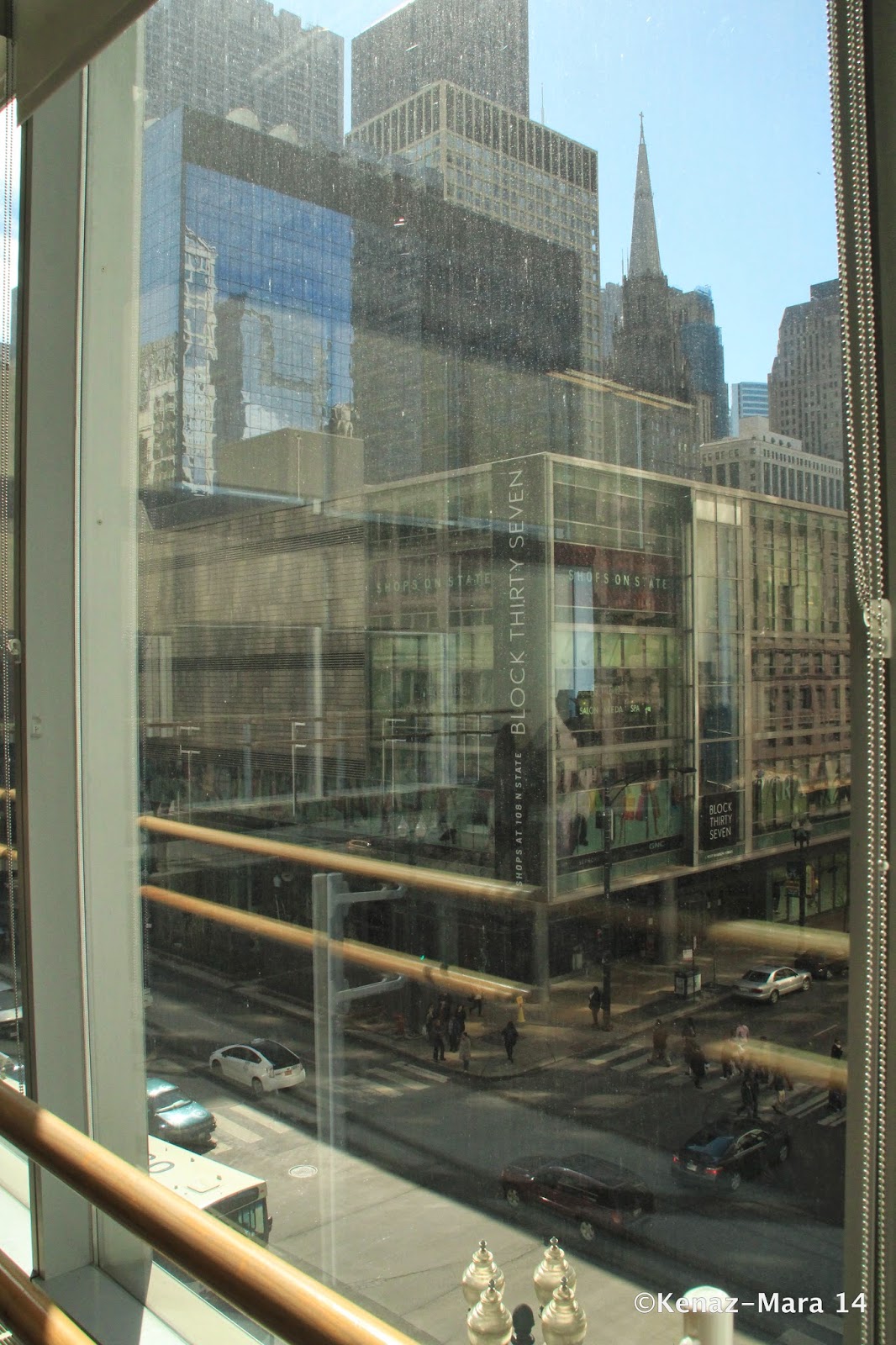 These fierce 4 were a treat to meet. They were personable and incredibly talented. 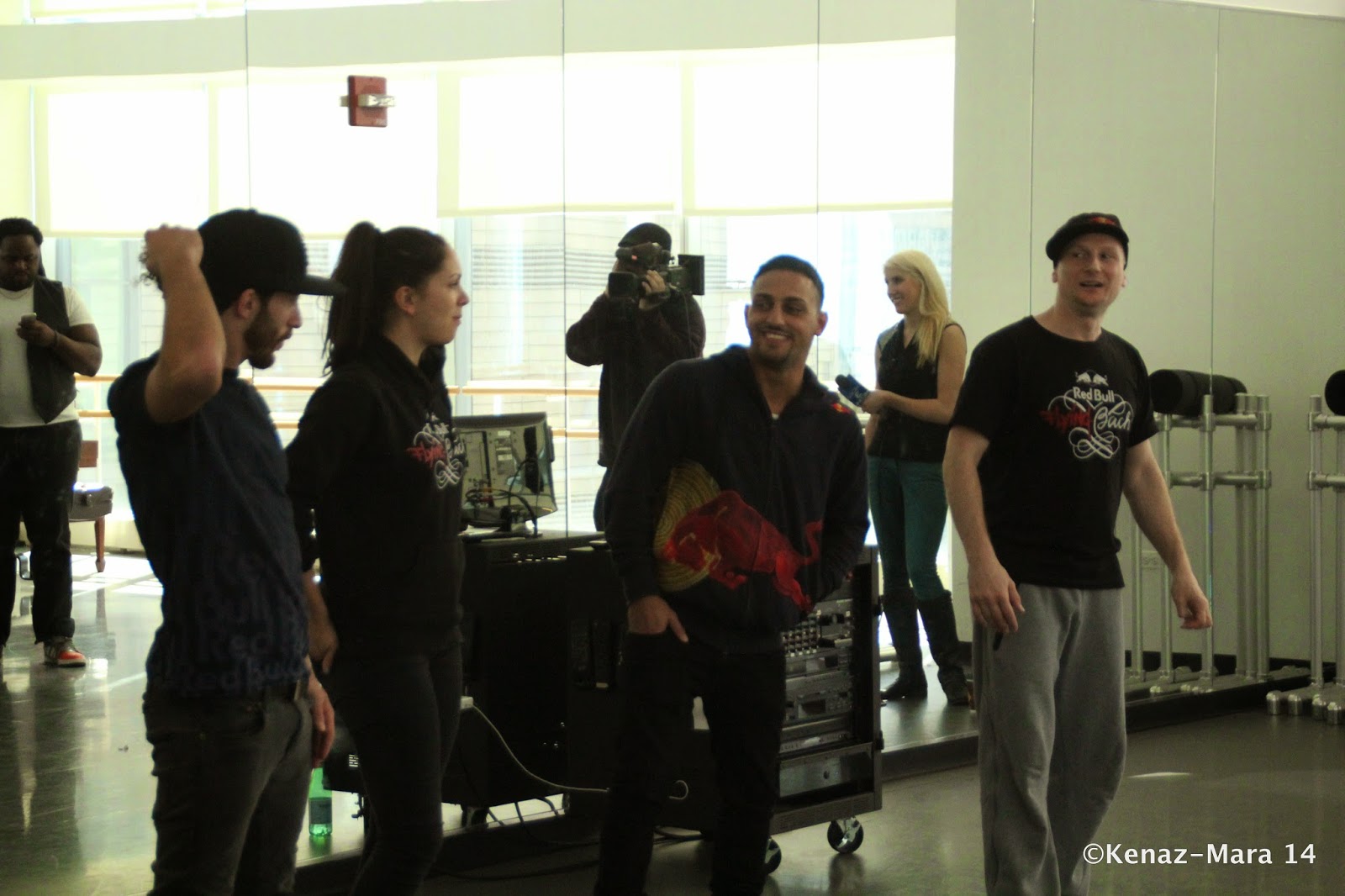 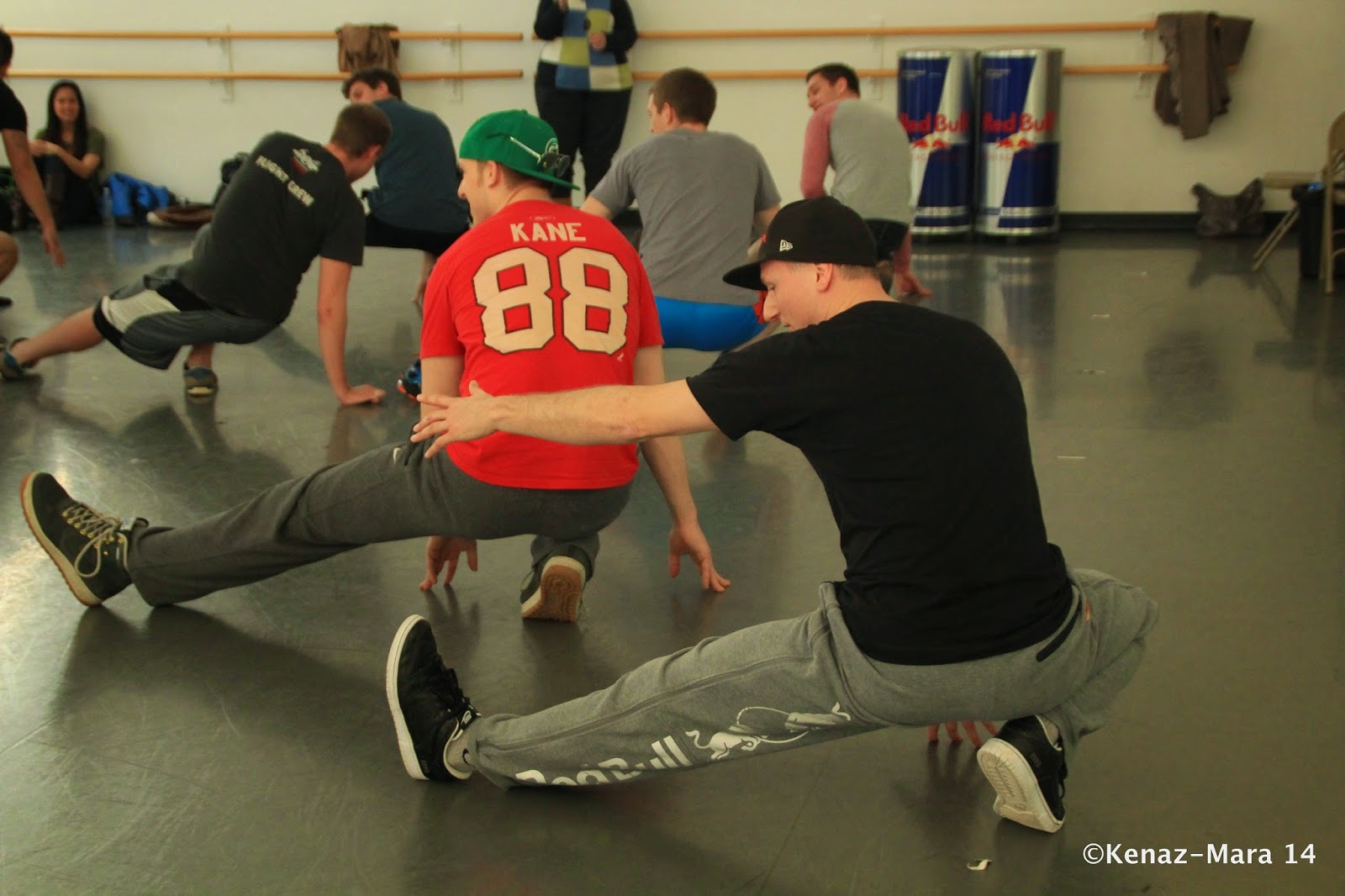 We chatted off camera a bit,too, after the formal interview, and asked the B-boys if they lived for touring and if it kind of sucked to have to teach classes or vice versa, since teaching and taking the stage sometimes require different talents and personalities. Of course, the guys admitted they dig performing and touring the world, but they also said one of their favorite things to do is teach hip-hop to KIDS in Berlin! Love it. They've even run their own school since 2007! I bet they're fantastic at it, too. 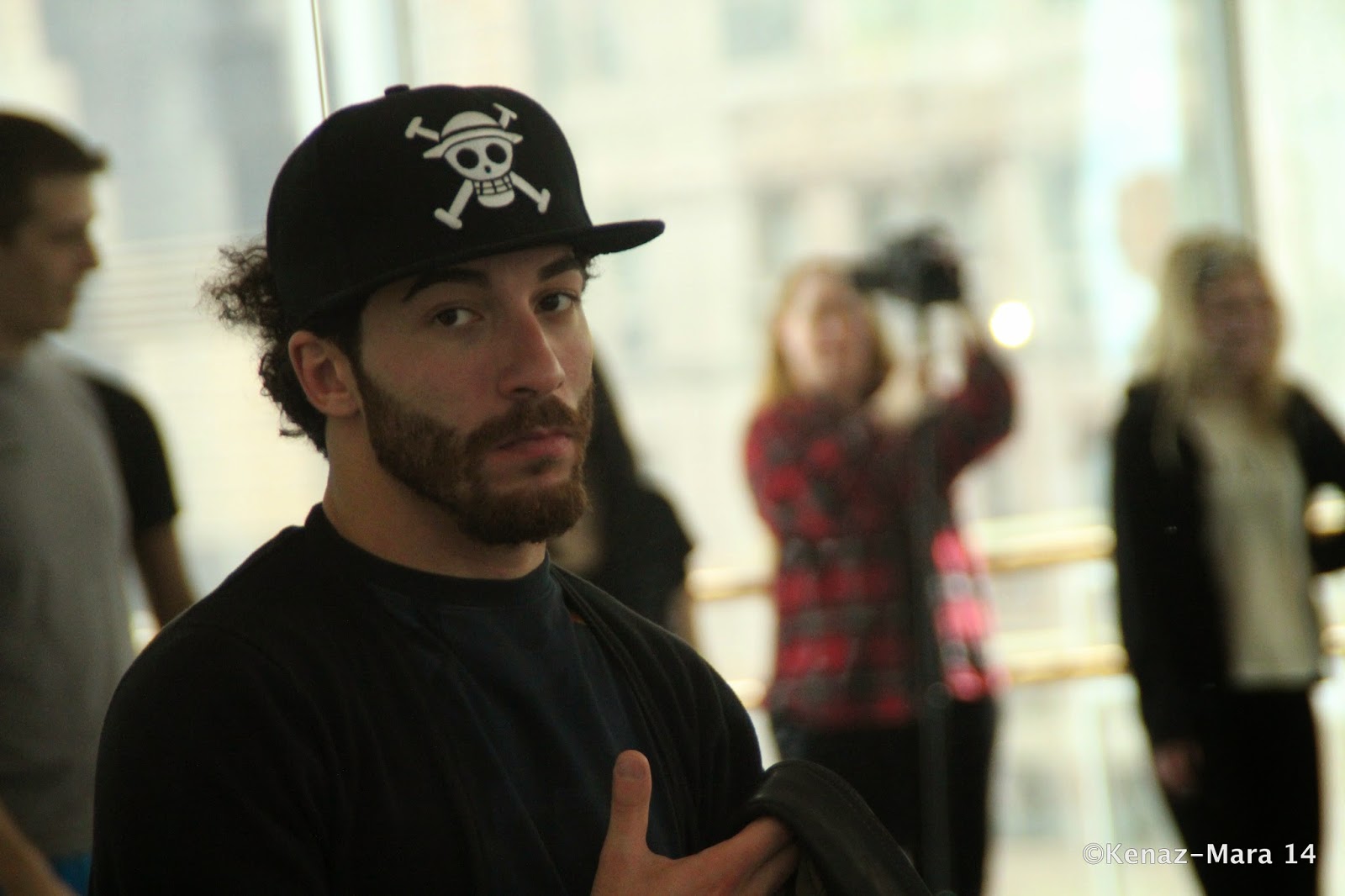 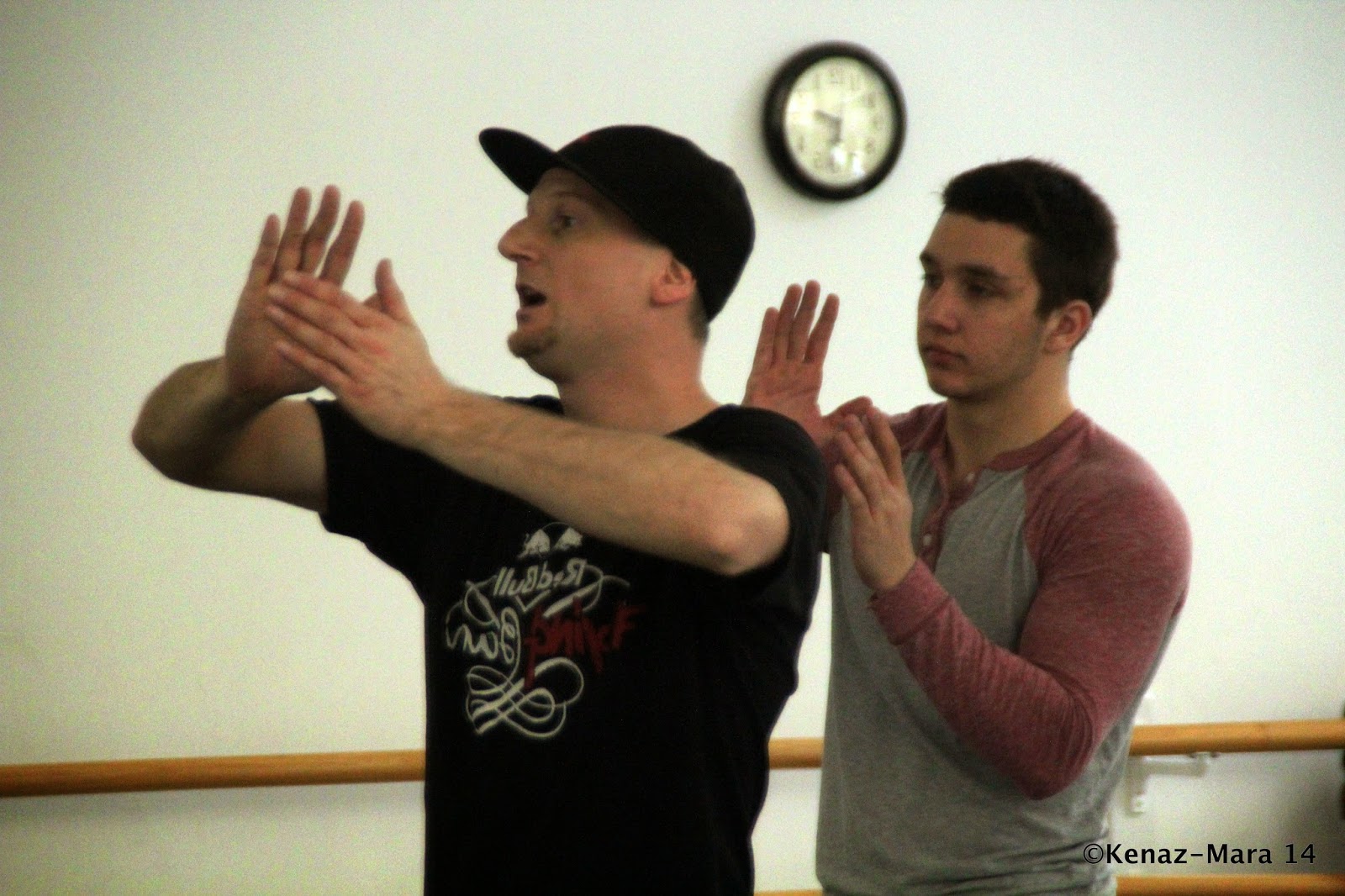 WHAT:  Talk to press and host break dance workshops with local troupes and students at downtown Chicago dance studios including beginner and advanced sessions with high school and college students. 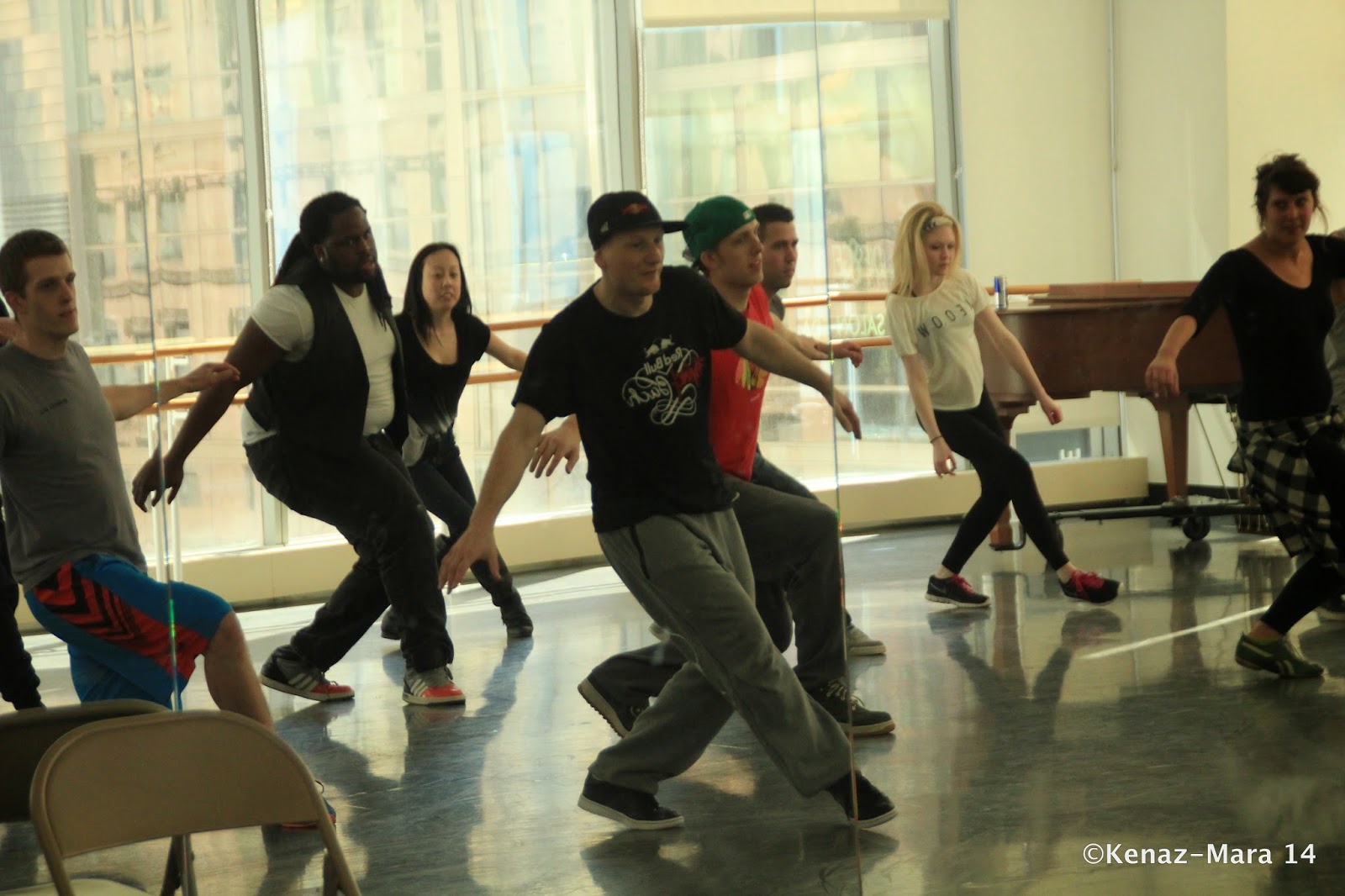 We can NOT wait to see their show opening THIS Friday 6/20, and we'll be there to review opening night. Check out our exclusive video interview and photos from their workshop right here. Then get your tickets to see them LIVE. They're here for SIX performances ONLY. We've been promoting this show since way back in March, but if you're still hesitating, don't. This is one multicultural, genre defying mash up you must see to believe. 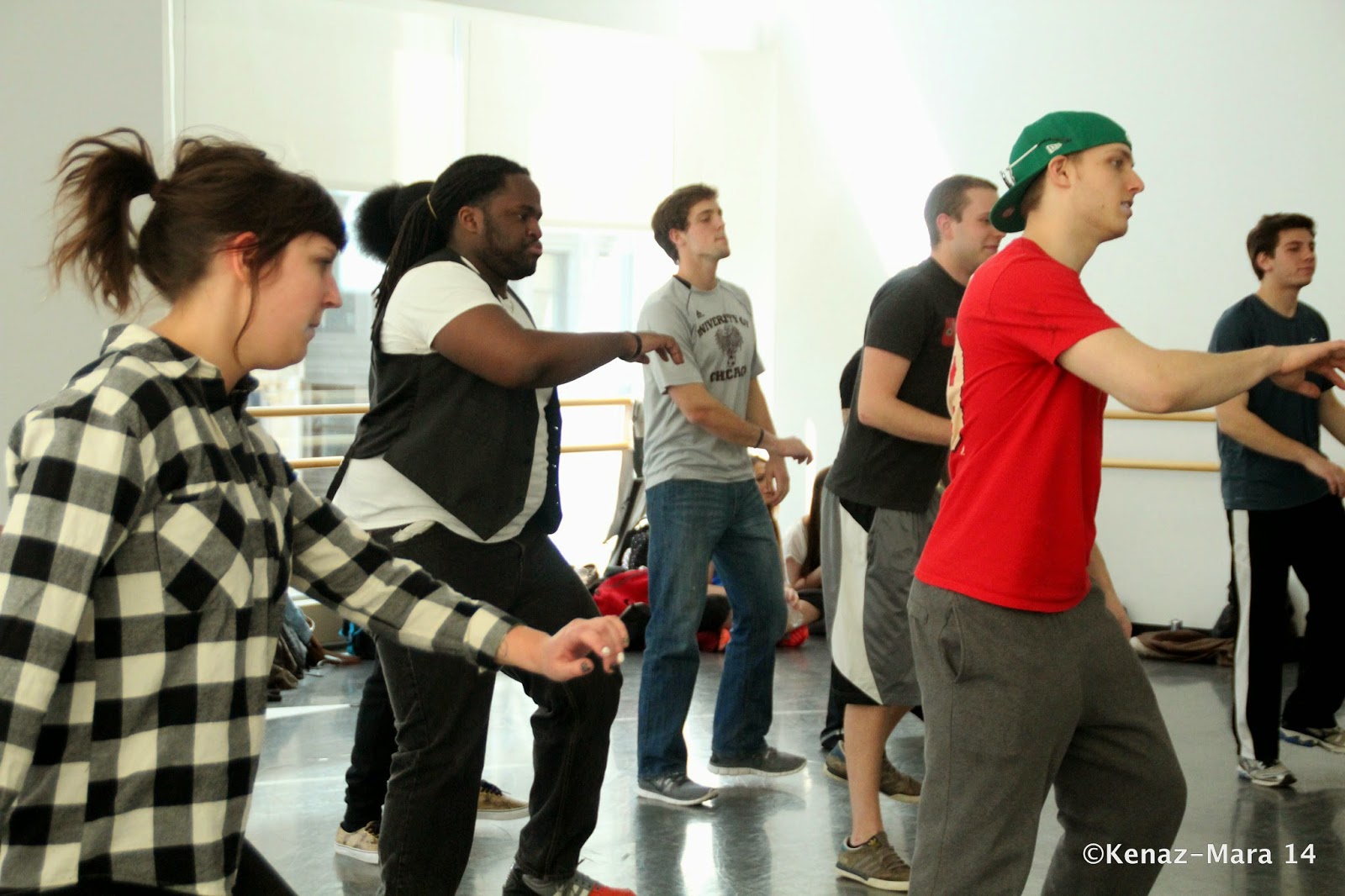 This June, Chicago scores a major coup in the arts & performance sphere: The Flying Steps, four-time break dance world champions, perform Red Bull Flying Bach, a show making its exclusive U.S. stop in Chicago only for six performances at the prestigious Civic Opera House, June 20-29.  This follows a sweeping tour with sold-out shows in over 24 European cities plus Japan, Australia, Canada and Chile. 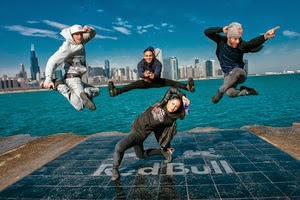 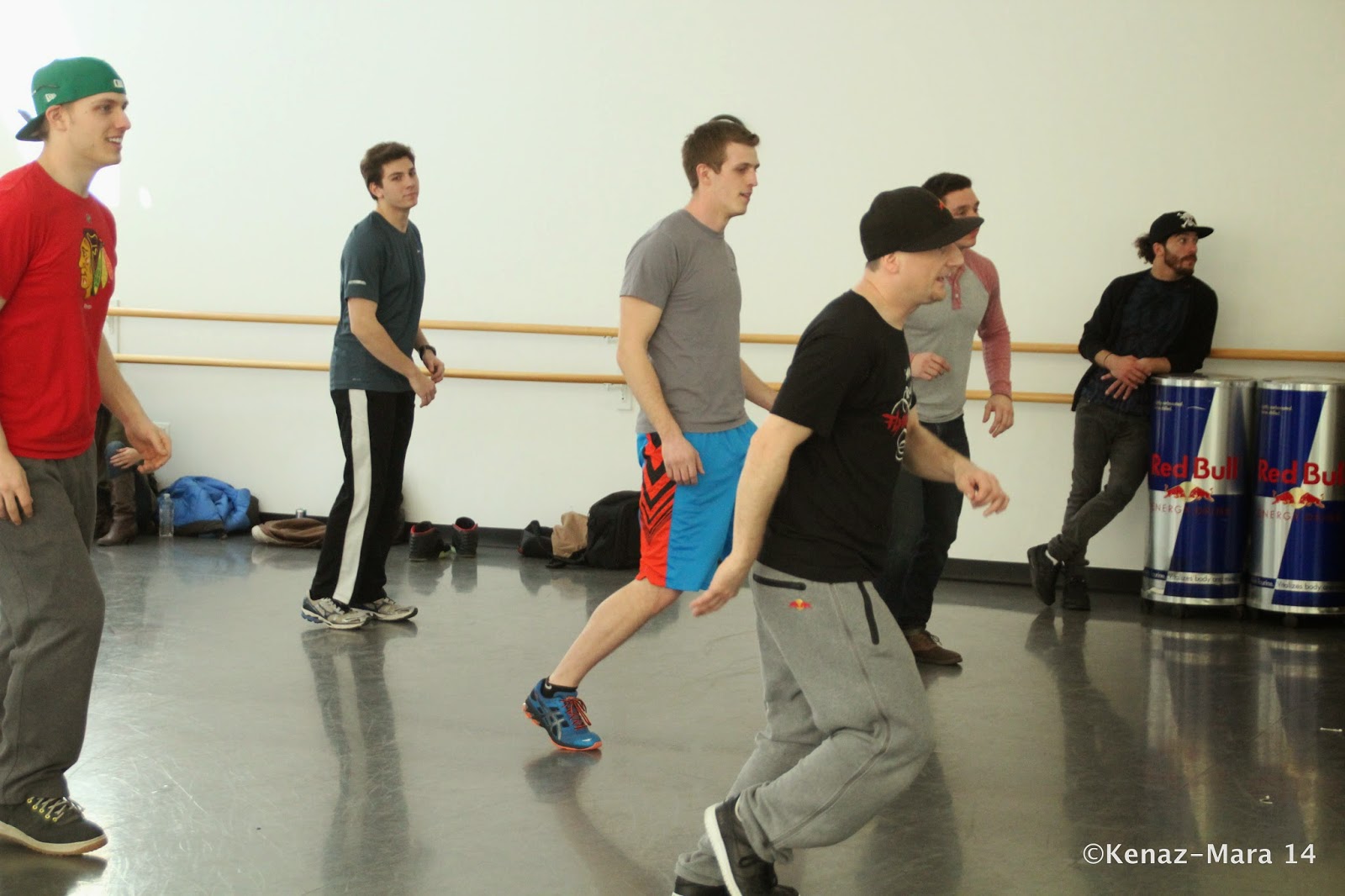 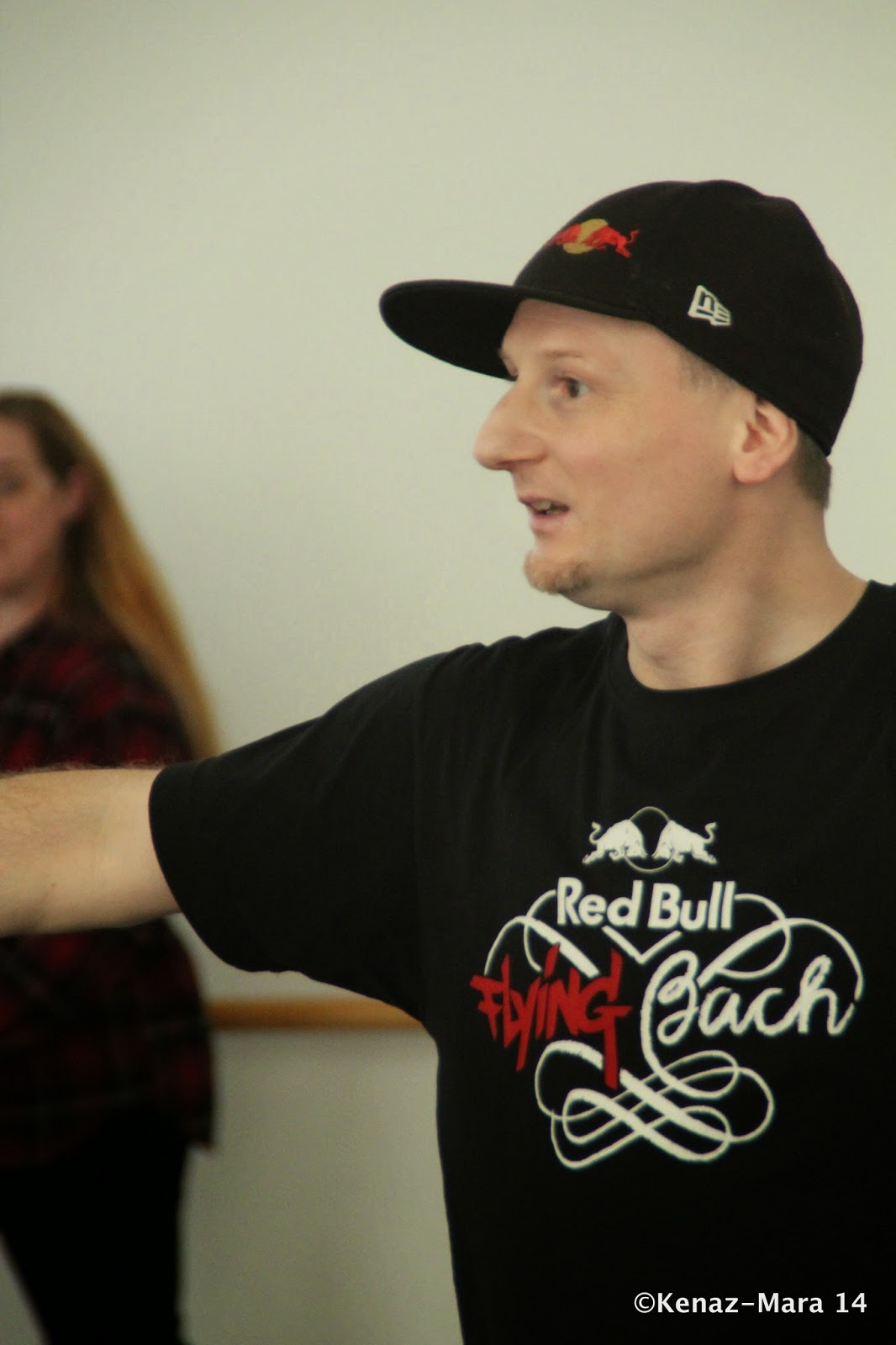 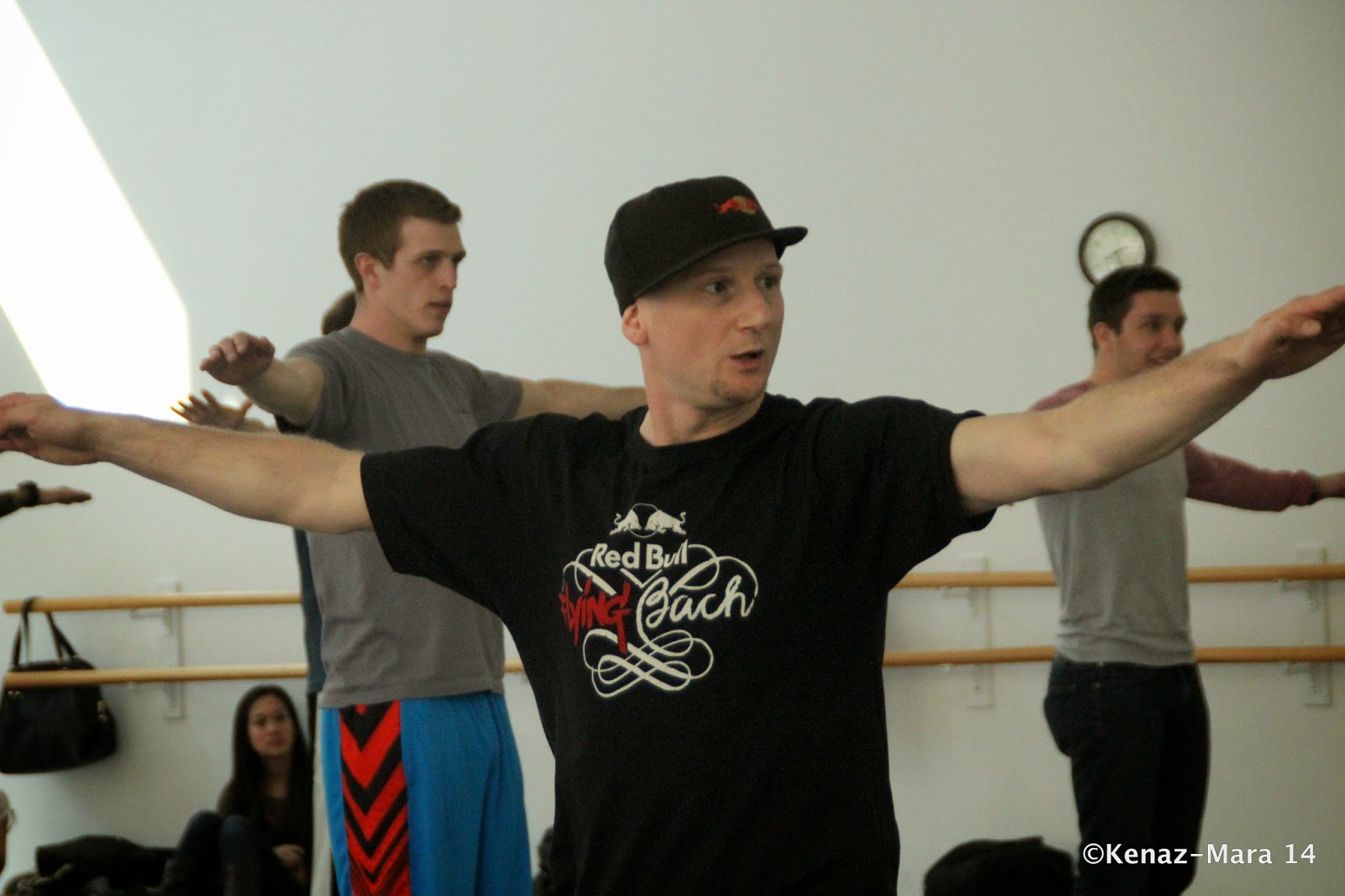 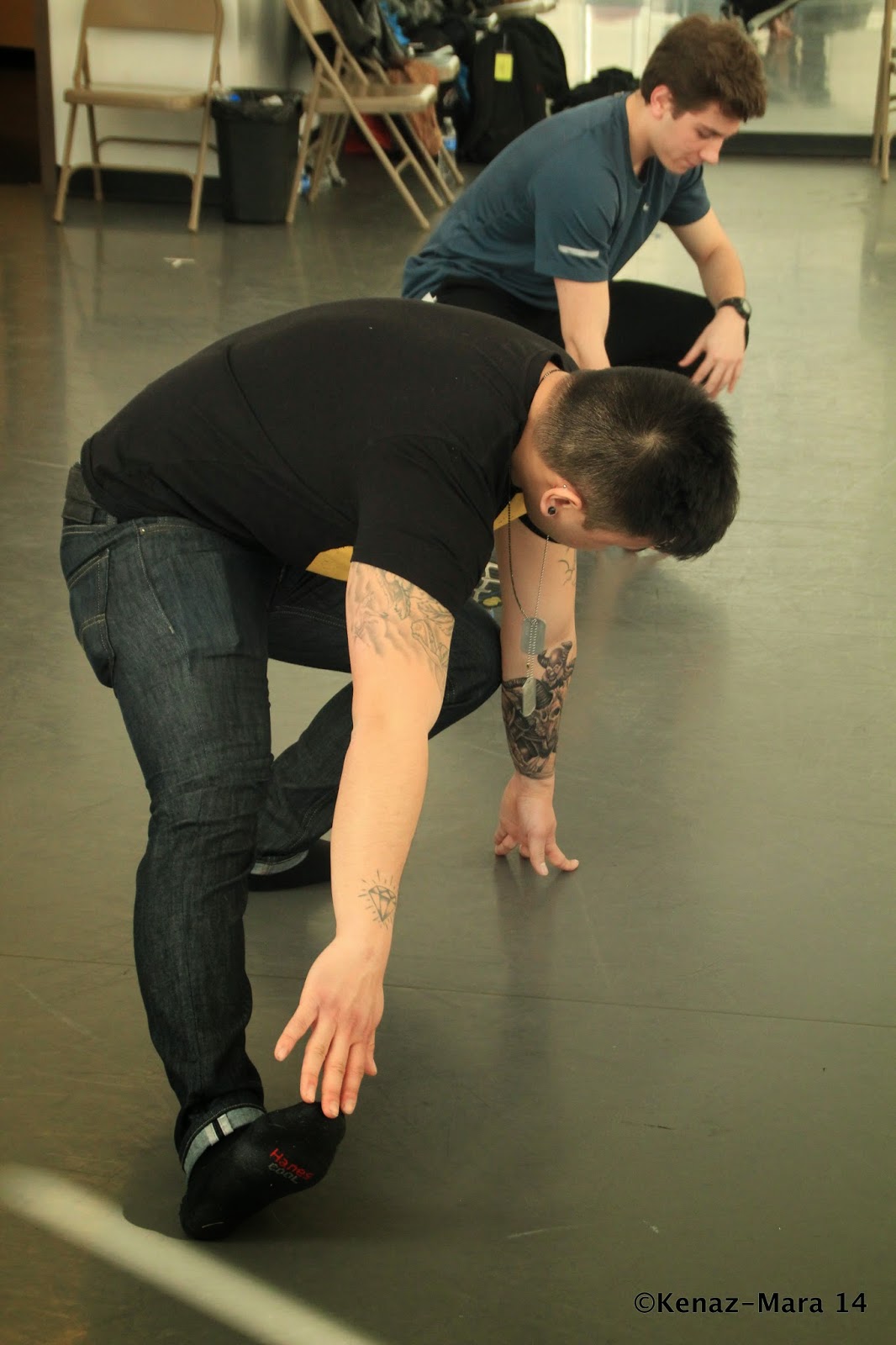 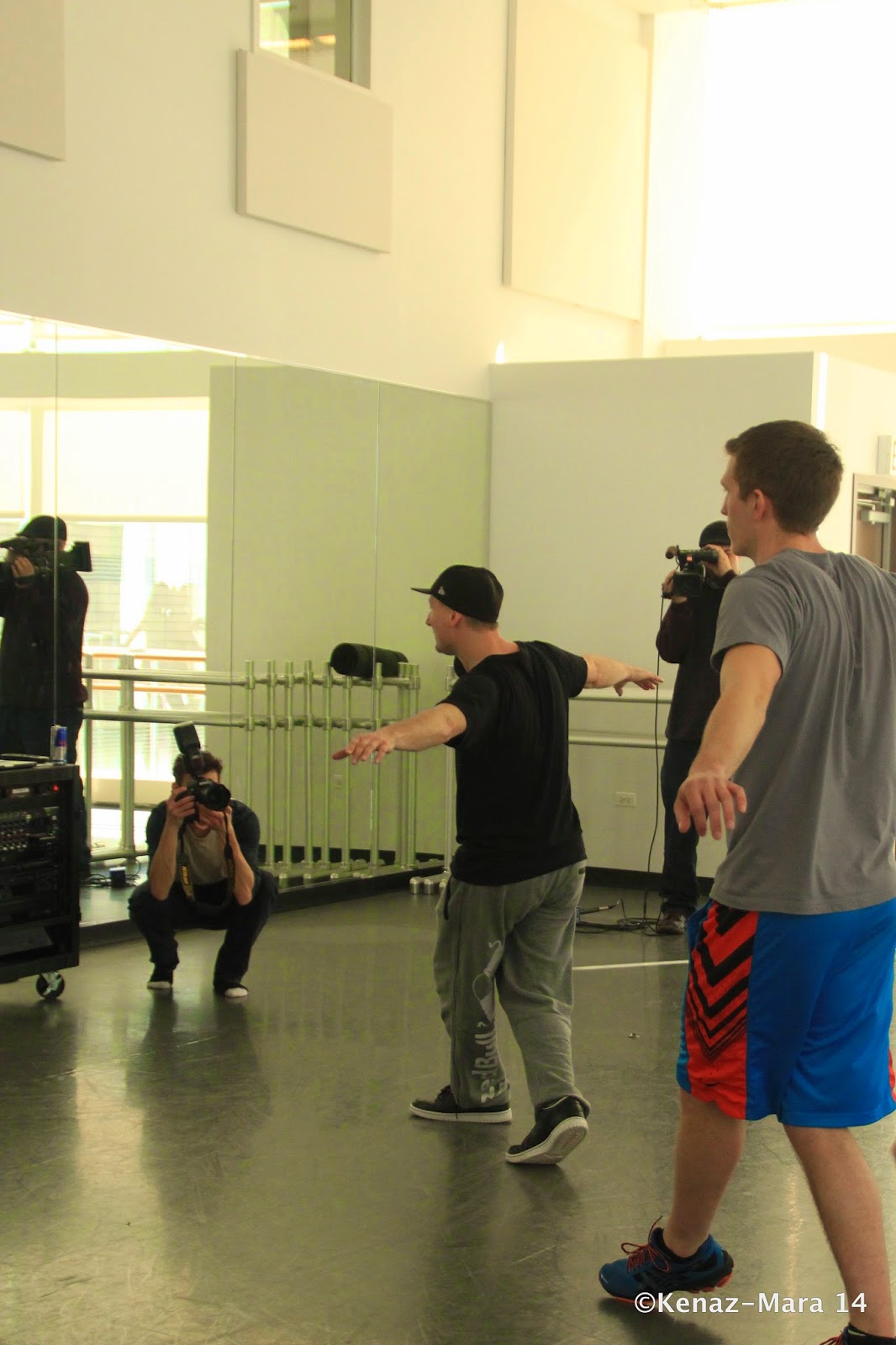 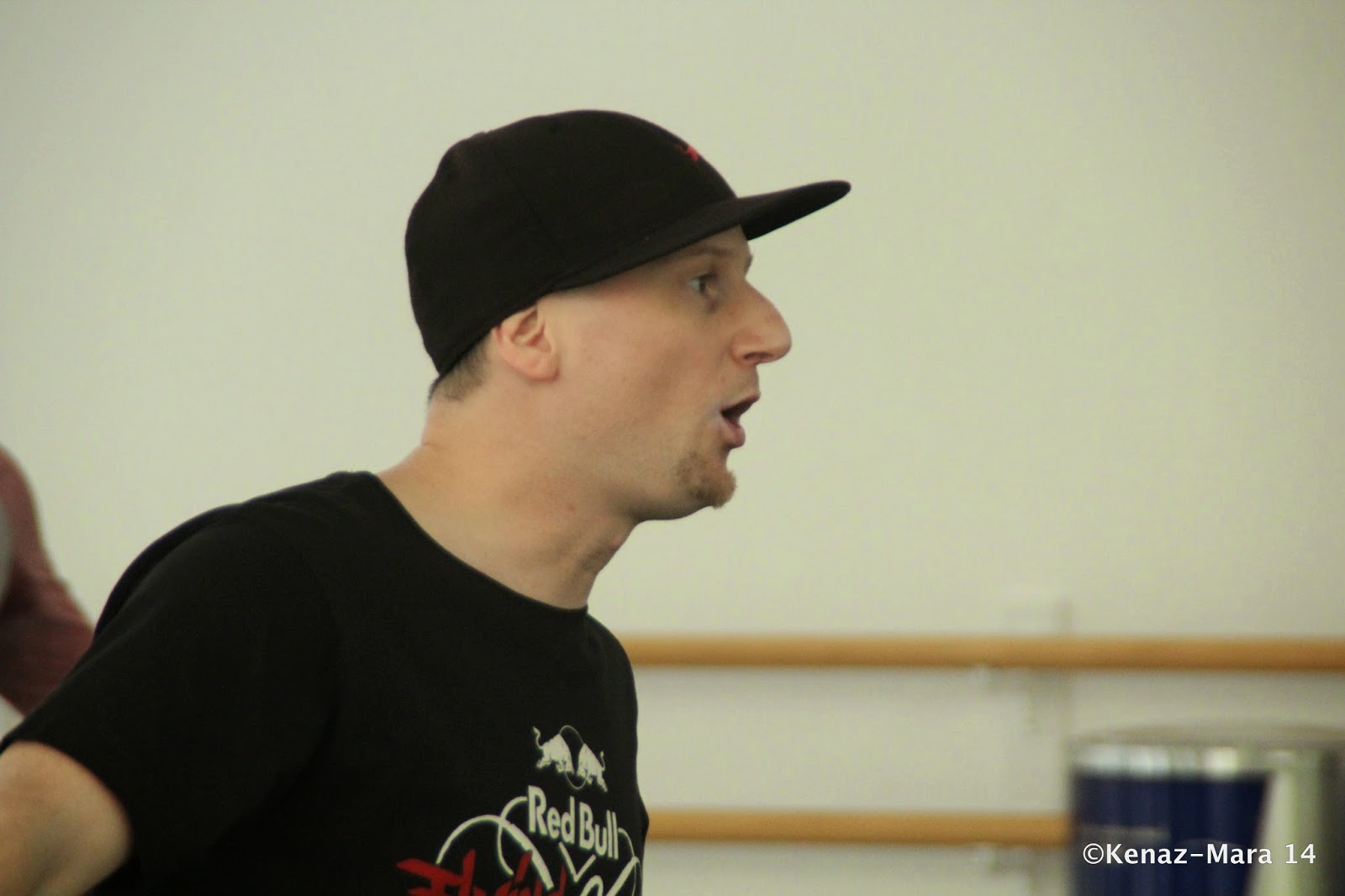 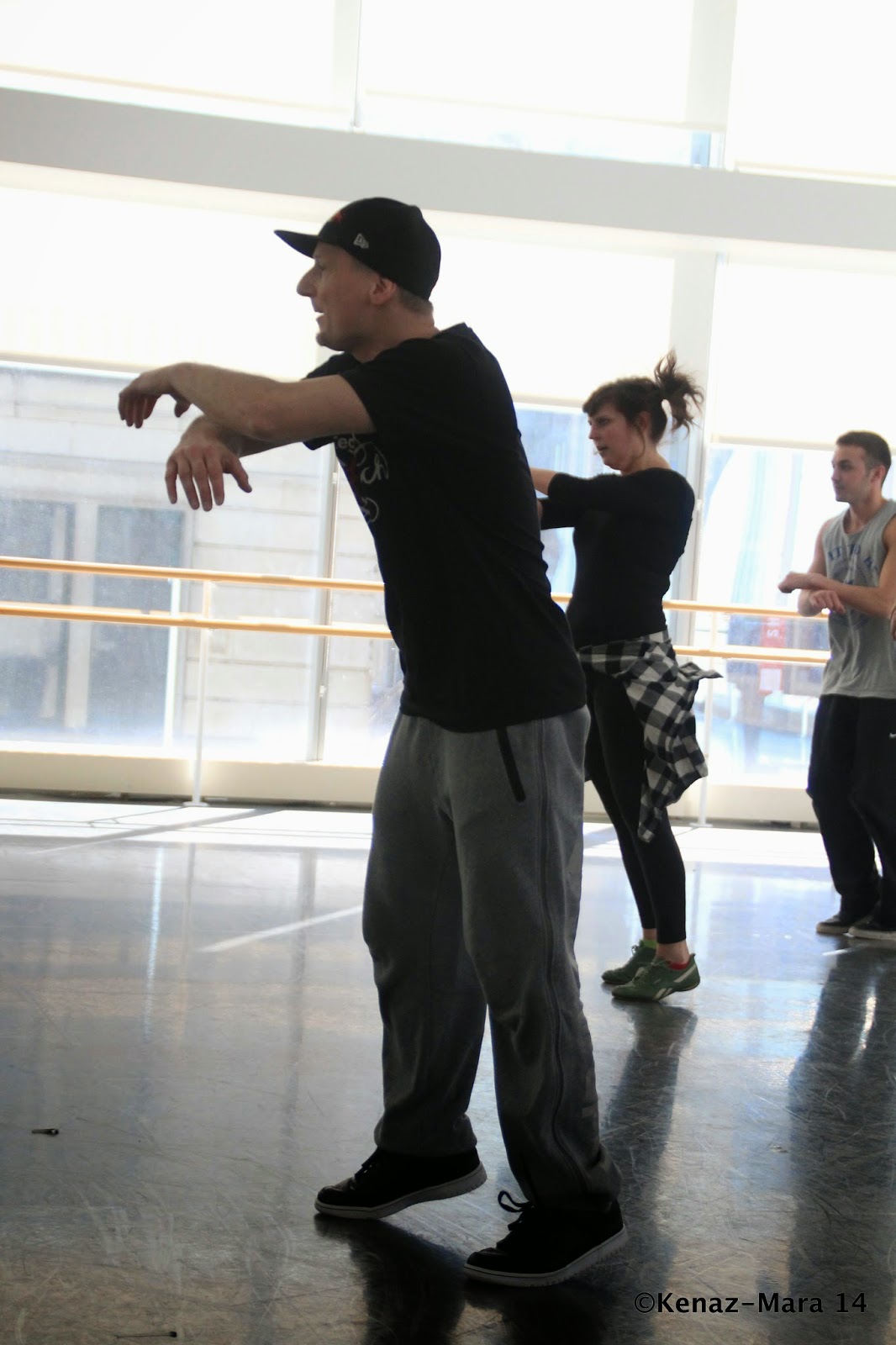 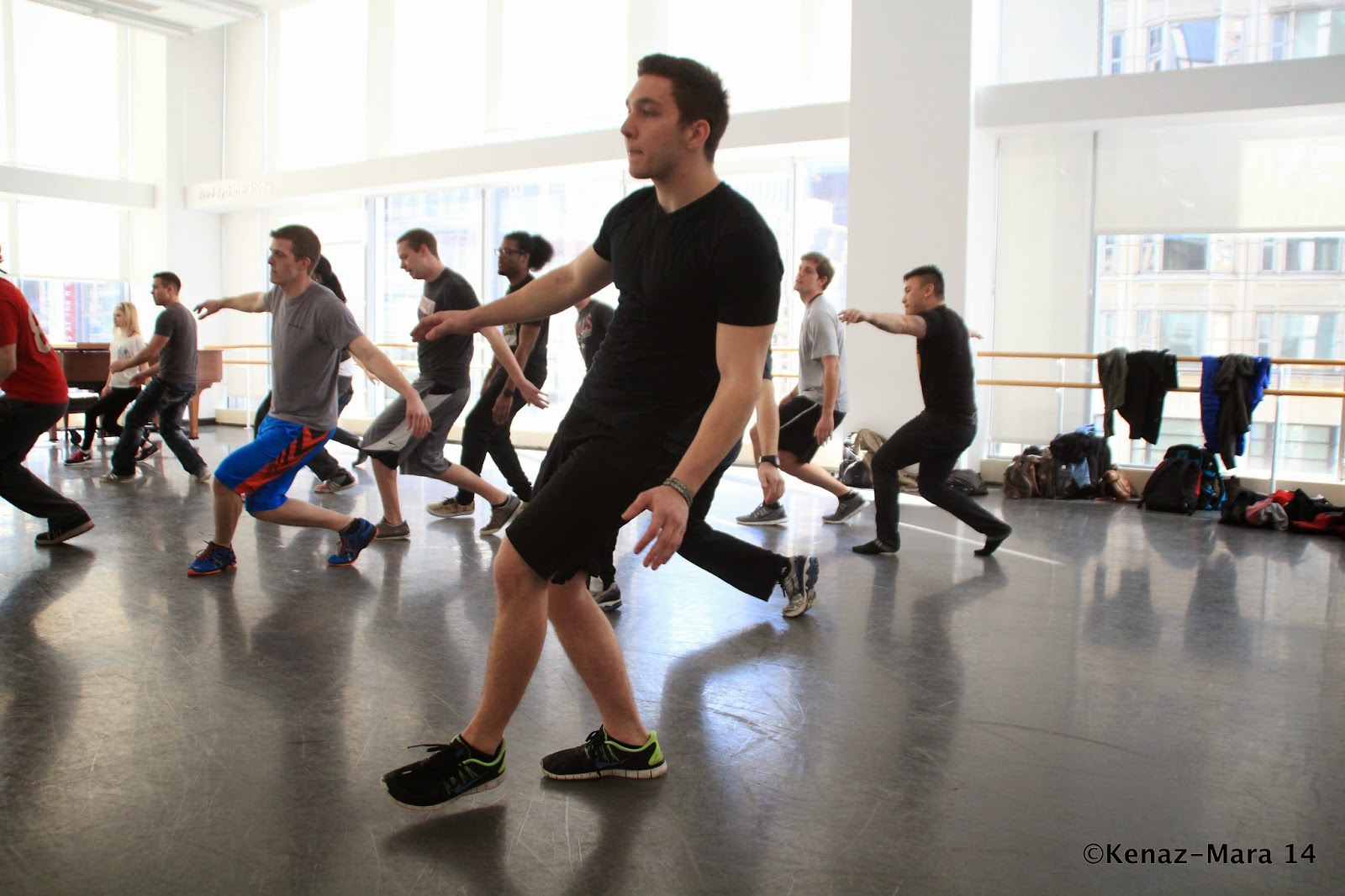