Chiara Mangiameli, founder of Studio Mangiameli and female lead in Rick Bayless's acclaimed Cascabel, will be presenting her annual show at the Vittum Theater, May 30-June 1.

ChiIL Mama has an exclusive video interview with Marina Claudio, one of the Flamenco dancers who is a friend of ours. She is not only a dancer, but also a doctor and a mom!  Hear her take on the show and also how she balances all of her roles. We're adding her interview to our long running series on How Creatives Parent and How Parents Create.

Check it out right here:

Tides will feature more than 40 dancers, of all ages and from various backgrounds, addressing the events that changed their lives through flamenco dance and song forms with live accompaniment by musicians including Carlo Basile (Las Guitarras de Espana) and percussionist Bob Garrett, soon to appear in Sting’s new musical, The Last Ship. 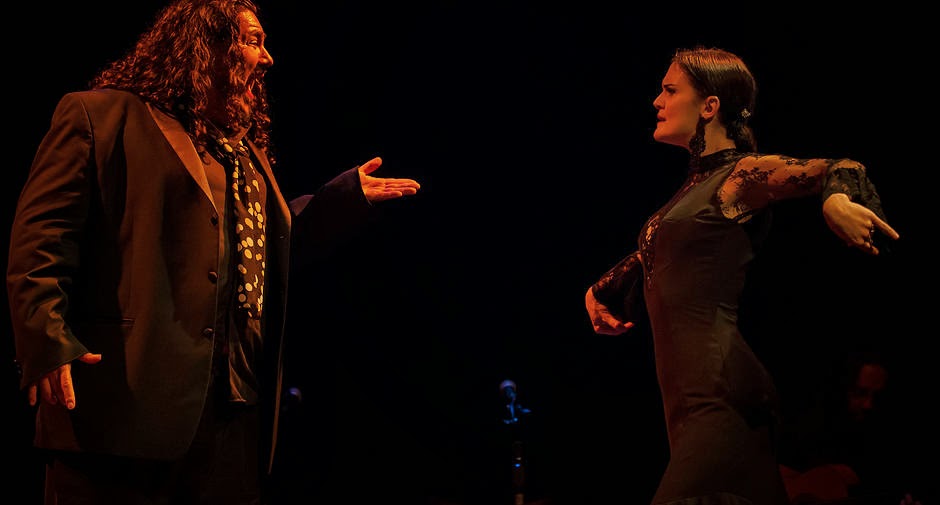 Tides, directed and created by Chiara Mangiameli, is not only Studio Mangiameli's third annual student showcase but an exploration of the moments that leave indelible marks on human lives and alter the landscape of identity.

Mangiameli, whom the Chicago Tribune hailed as a "formidable flamenco dancer" for her work alongside Rick Bayless in the Lookingglass Theater production of Cascabel, has assembled over 40 dancers including a children's “Mini Flamencas” group. (*WORLDS COLLIDE ALERT:  We just found out the child of an old friend of mine is in the Mini Flamencas group too! Chicago's 6 degrees of separation is FAR closer than you think.) 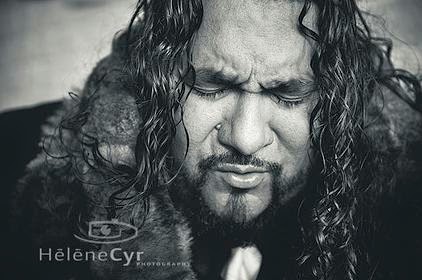 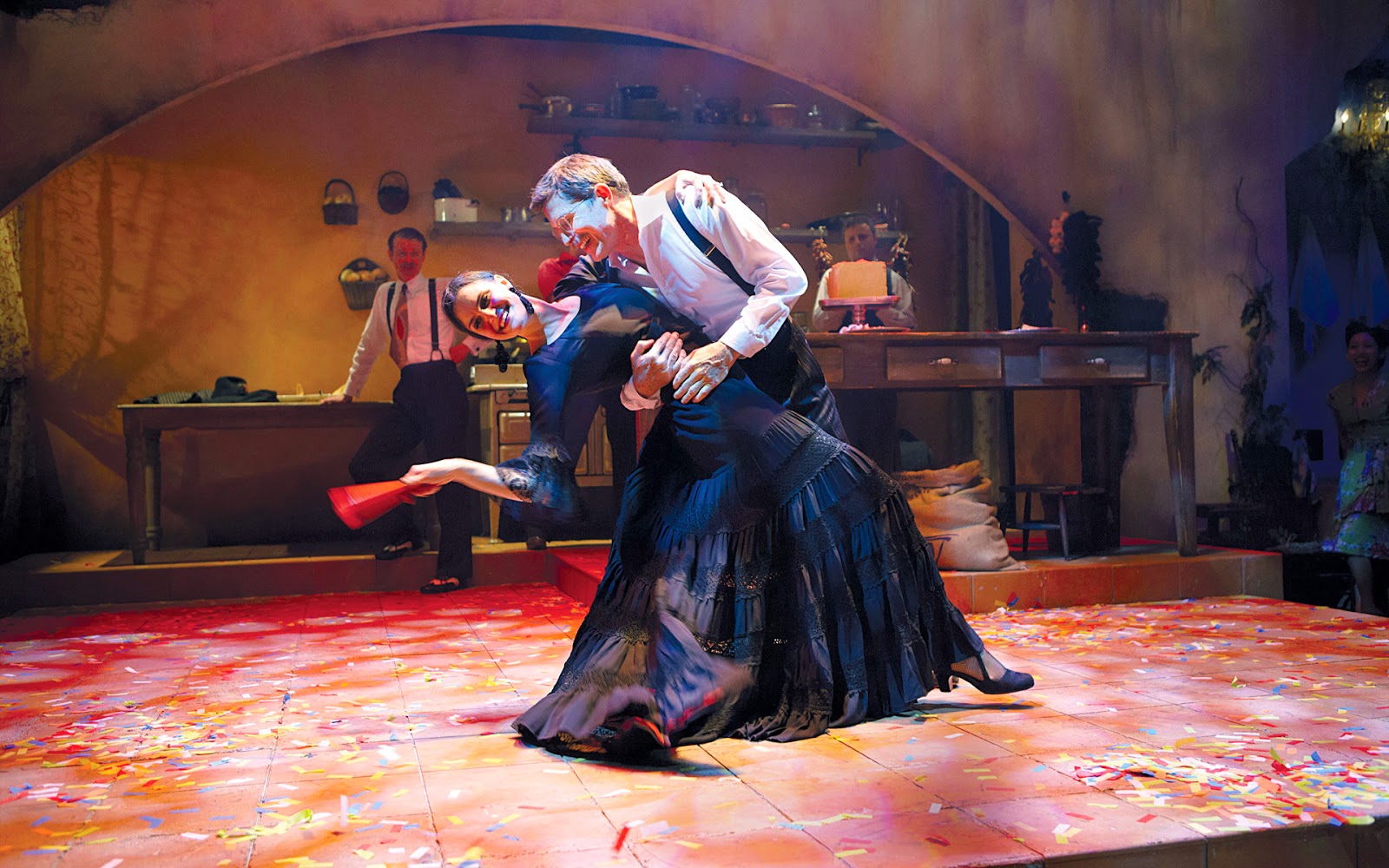 ChiIL Mama was elated to be included in a private press breakfast with Rick Bayless & Chiara Mangiameli,when the Cascabel remount was first announced, and we can't wait to see it this summer!  Check back early and often for our original content, video interviews, stills and write ups leading up to the show.  Check back soon for our photo filled recap of TIDES.