Gone but not forgotten:
We're marking our calendars NOW for next year's Stages, Sights and Sounds component of the infamous Chicago Humanities Festival.  Every spring their annual International Children's Theater Festival is one of our favorites. Their offerings are truly multicultural magic and world class! 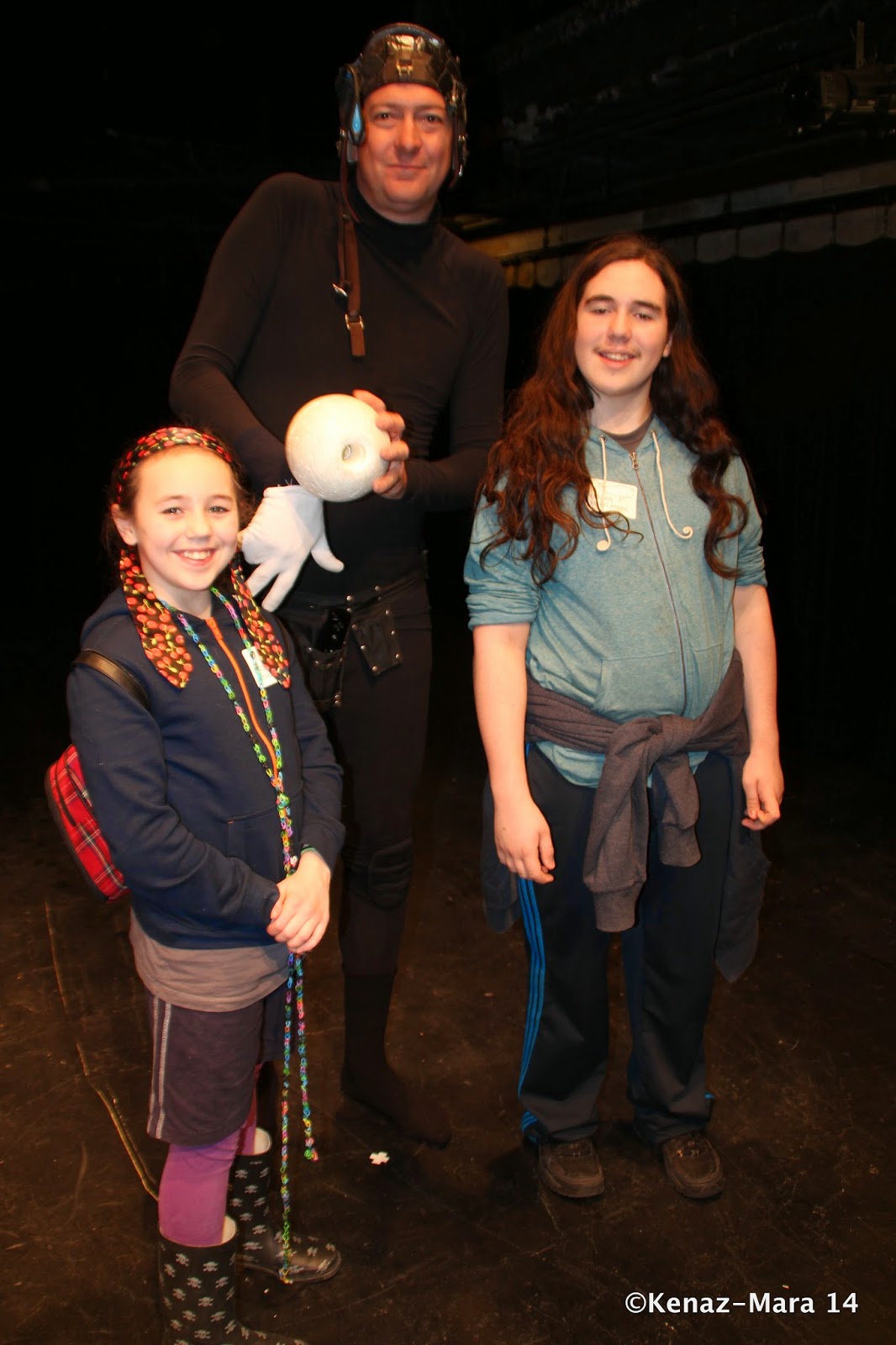 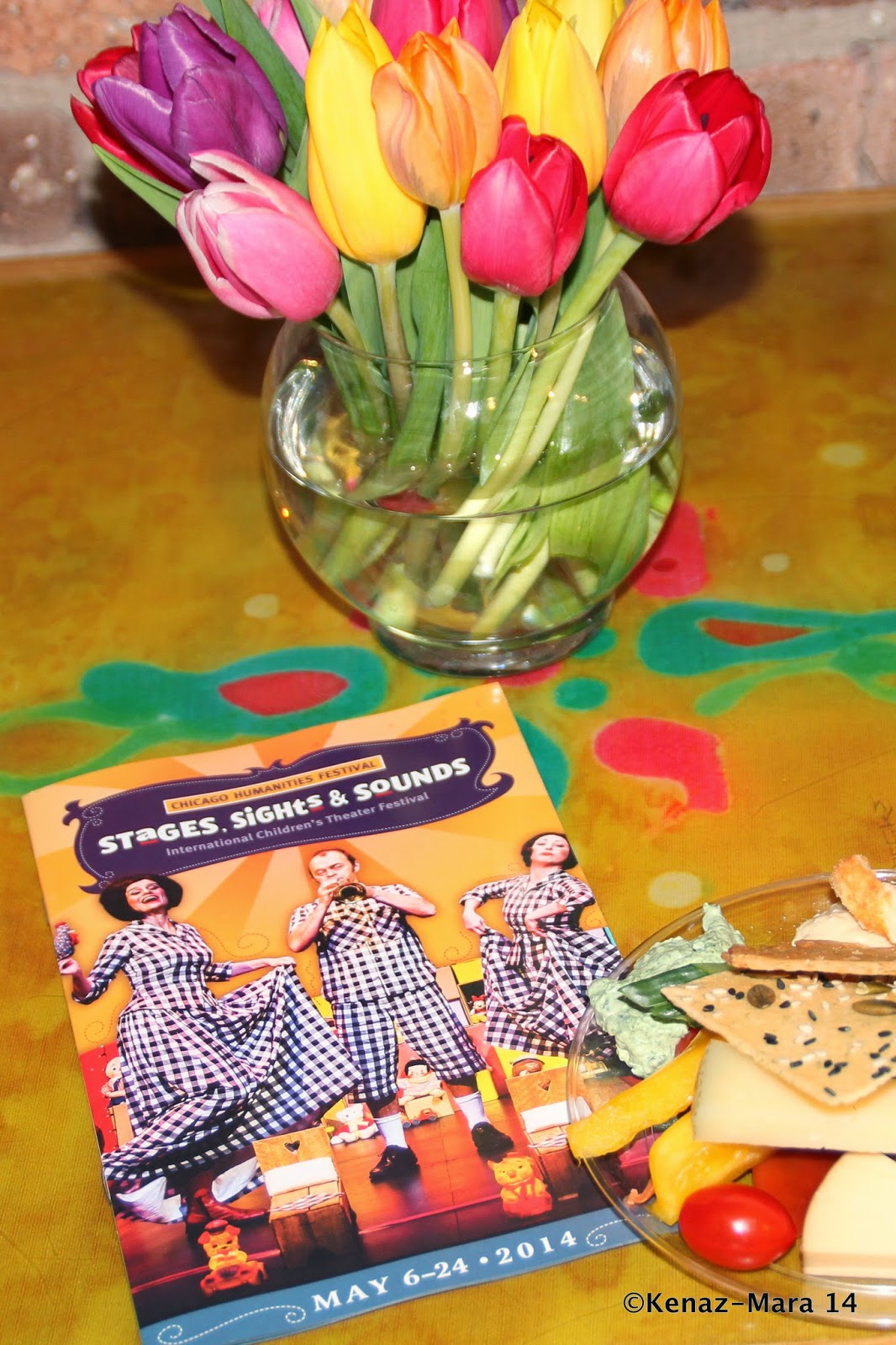 Check out ChiIL Mama's show reviews and our photo filled recap below, along with official video clips.  We had a crazy busy spring so we could only catch 2 of the shows this year, but boy were they excellent picks!

We caught the first show of the fest,The Adventures of Alvin Sputnik: Deep Sea Explorer and one of the last, as well. Kaguya, a hybrid Japanese/European puppet show created in Prague, was truly a treat! 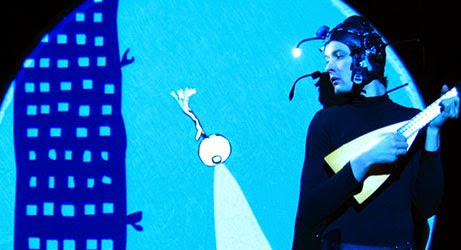 The crazy Aussie creativity of Alvin Sputnik, and the Windy City collided in the best possible way, to kick off The Stages, Sights and Sounds Festival 2014. 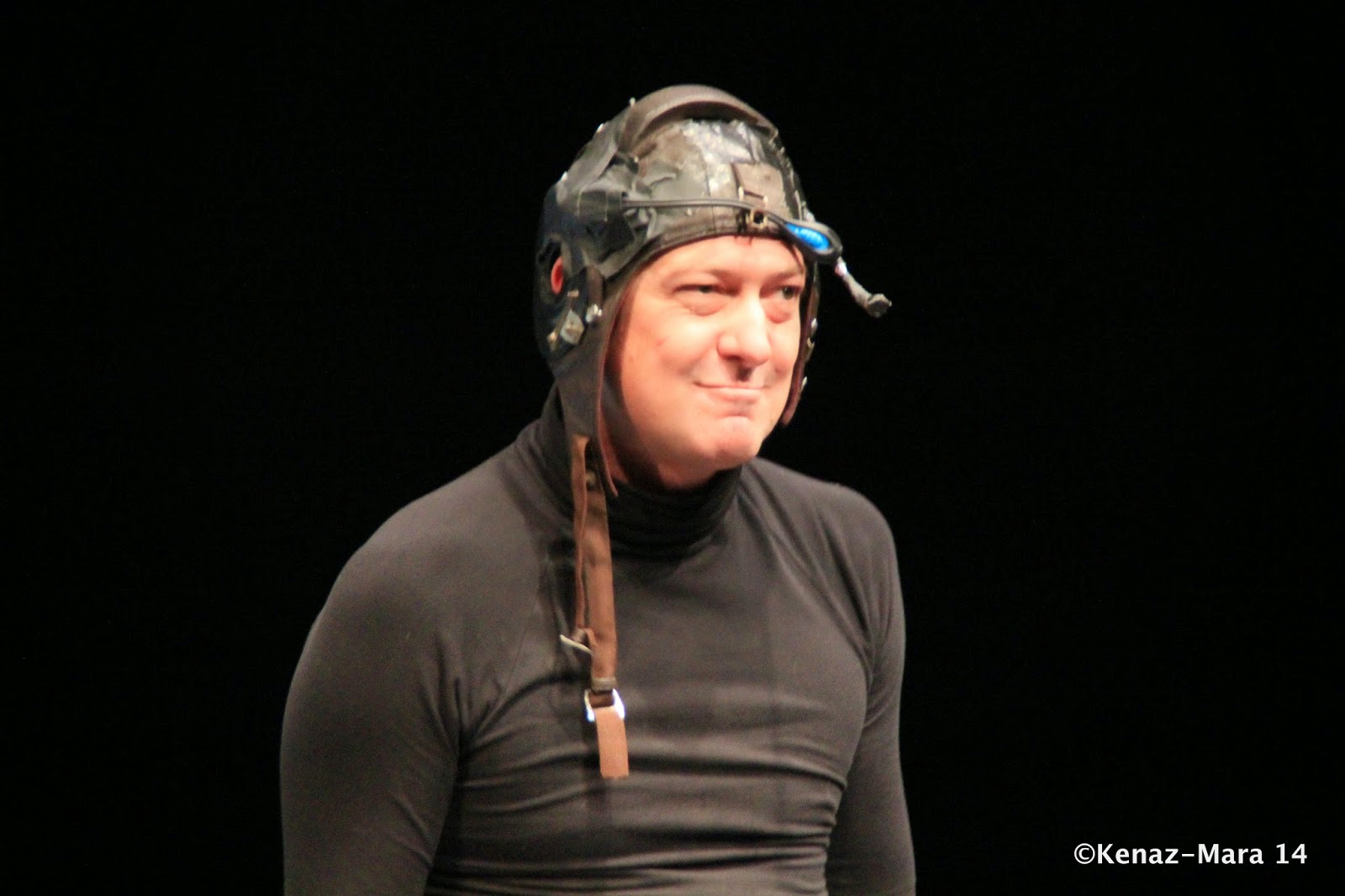 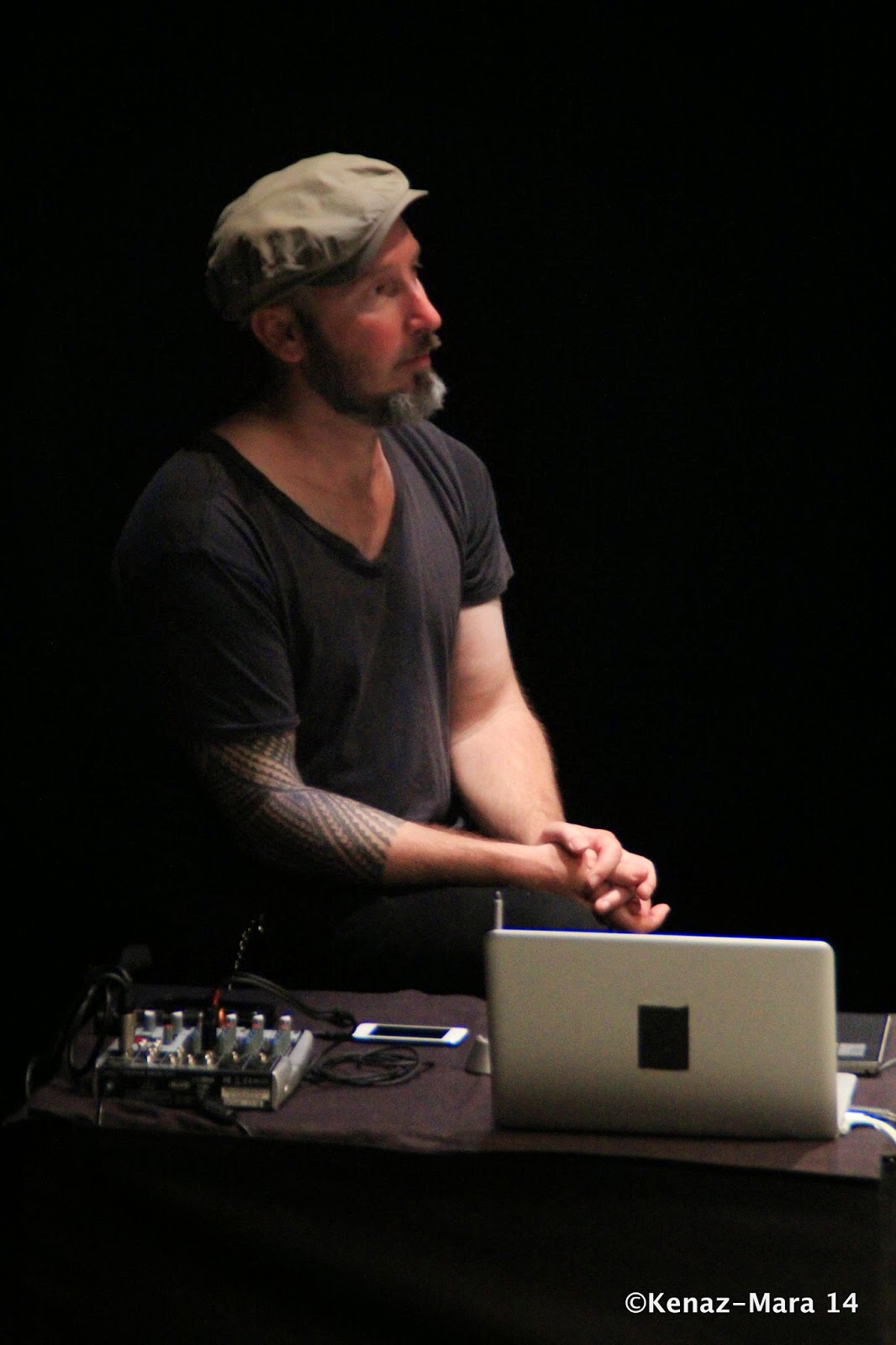 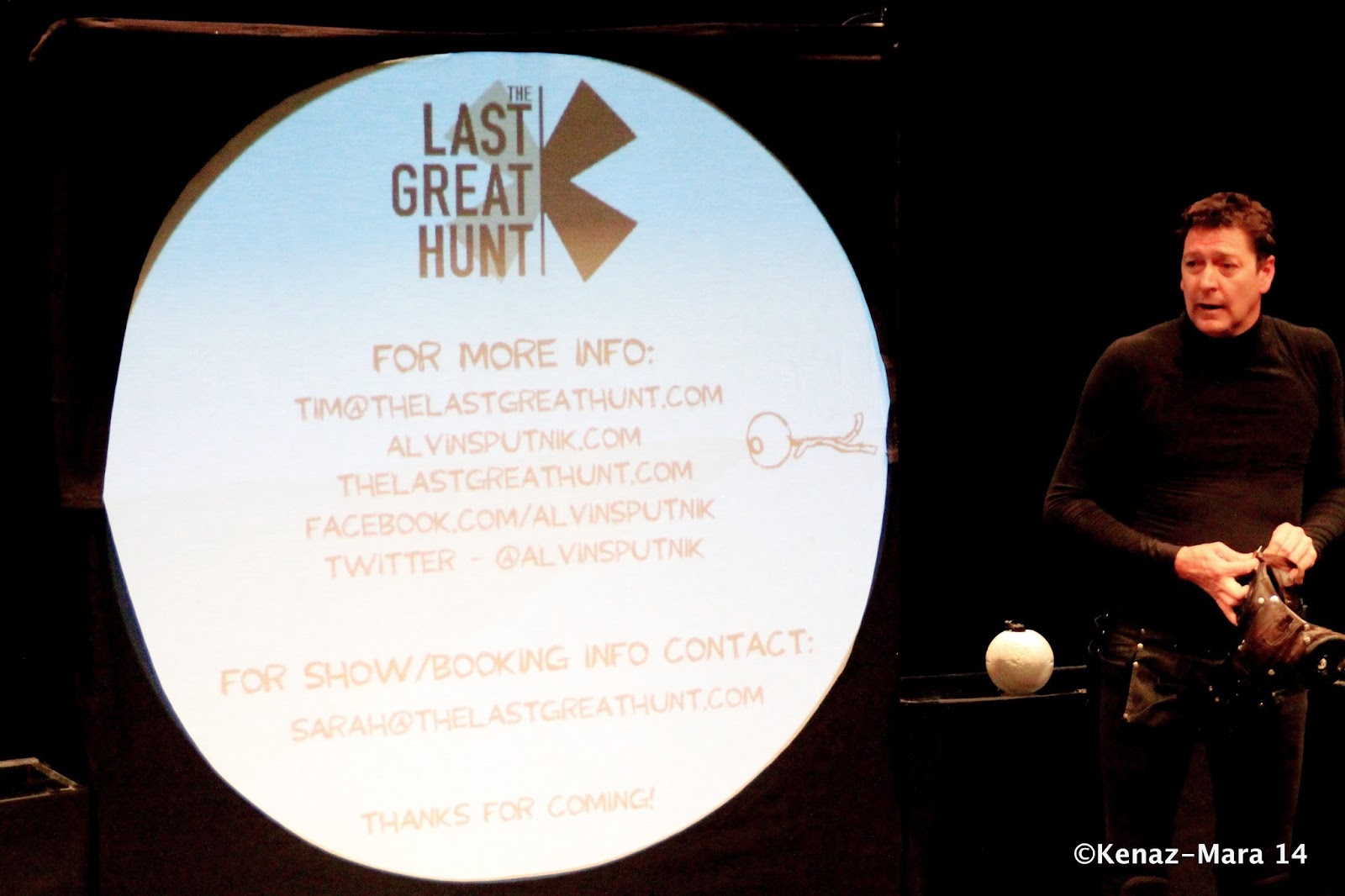 It was our great pleasure to be invited to a sneak peek, press preview and reception again this year. We were especially stoked to see The Adventures of Alvin Sputnik: Deep Sea Explorer, since it sold out, as did most of the other shows!


Seas have risen; many people have died. Alvin Sputnik is our only hope. This wee survivor of extreme climate change must venture to the bottom of the ocean to save humanity, even as he tries to heal his broken heart. Using a beguiling blend of puppetry, animation, and music, this performance carries us along on Alvin’s momentous undersea journey. This enchanting micro-epic has charmed audiences around the world and garnered awards on three continents.
Recommended for ages 12 and up 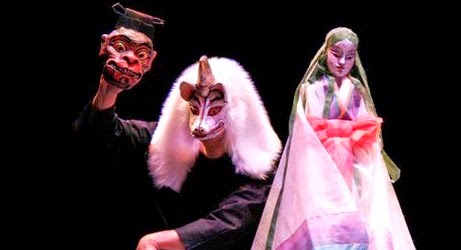 Kaguya: The Bamboo Princess was a fabulous way to wrap up the fest. The audience was entranced and Nori Sawa left everyone wanting more. He is one of the most endearing, charming characters I've ever met, and he's quite impressive with his command of puppetry, physical theatre and story telling. Both shows inspired us, enlightened, entertained and rocked our world.

The runaway favorite performer of 2012, Nori Sawa brings a new show to this year's festival—Kaguya: The Bamboo Princess, his unique version of a legendary Japanese folktale. This tenth-century story is likely Japan's oldest narrative, and it tells the tale of Kaguya, who was discovered as a baby inside a bamboo shoot. Her story—from her adoptive parents to her many admirers, among them the Emperor—is one of loyalty, magic, and transcendence.
Recommended for ages 10 and up

"Nori Sawa's art has always been a fusion of East and West."—The Prague Post (Czech Republic)

Nori Sawa
Born in Japan but now based in the Czech Republic, Nori Sawa began his professional activities in Europe for the Cultural Ministry of the Japanese Government. He has performed and taught theater arts in more than 20 countries and was last seen in Chicago at Stages, Sights & Sounds in 2012. In 1999, he was awarded the Franz Kafka Medal for his global artistic activities.

Hope you got to check it out before it sold out. We gave you the heads up on Stages, Sights & Sounds on ChiIL Mama's Facebook, Twitter, Pinterest, and Google + for months.

Stages, Sights & Sounds brims with possibilities, offering lively theatrical and hands-on experiences for every age. You can see performers from faraway countries and also discover Chicago gems. You can find inspiration in stories classic and new told through puppetry, theater, words, and pictures.

This year we celebrated our 15th year of presenting fresh, original performances from around the world with 48 performances May 6–24 at three Chicago venues. Watch a video trailer on the CHF blog.

CHF welcomes school and educational groups of 10 or more students, teachers, and chaperones. To make reservations, call the CHF Box Office at 312-494-9509 or email groups@chicagohumanities.org. Some schools may qualify for free tickets and subsidized bus costs.

Plan ahead for 2015.  Sign up for Stages, Sights & Sounds emails to get the inside scoop.

Get Social & ChiIL out with ChiIL Mama all summer long:

Follow us on FACEBOOK and TWITTER so you don't miss out. Follow us by RSS feed (add your address in the side bar to the right) to get an easy e-mail digest and/or on social media.

Check back with ChiIL Mama & ChiIL Live Shows like we vote in Chi, IL... early and often.
We have photo & video filled features, loads of great reviews and interviews, and lots of weekly giveaways--nationwide toys/games/products and Chicago based music and theatre tickets. 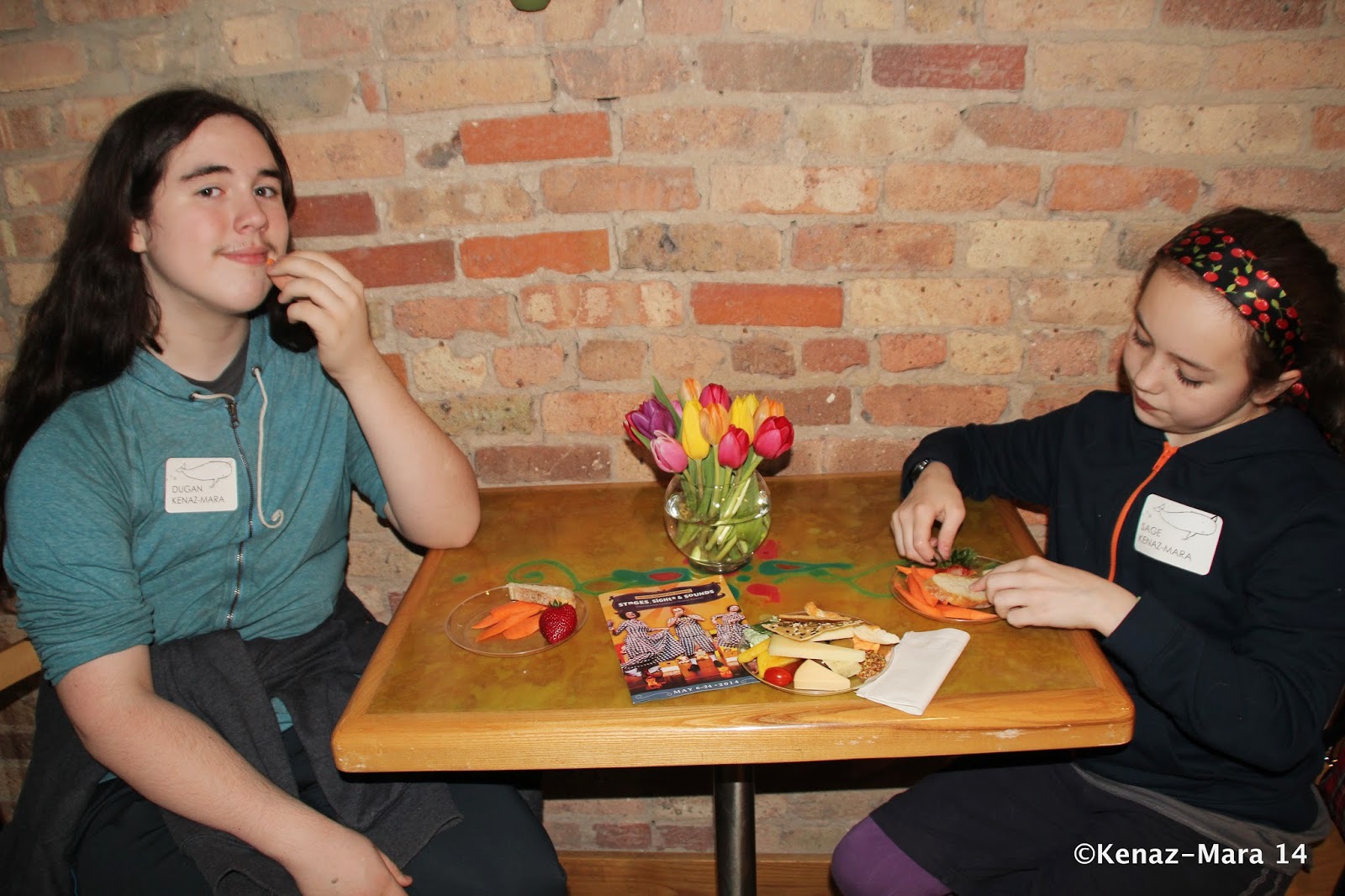 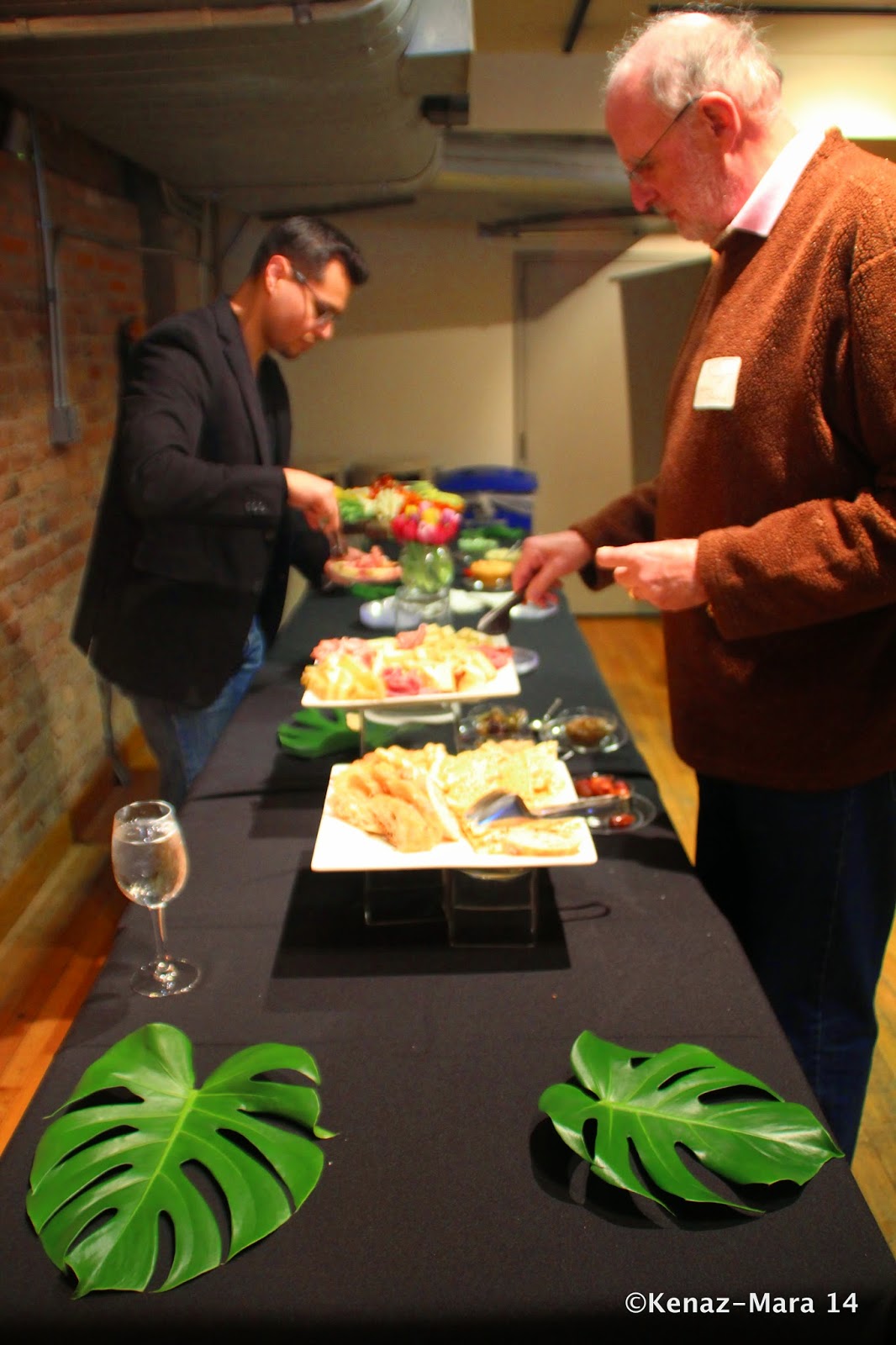 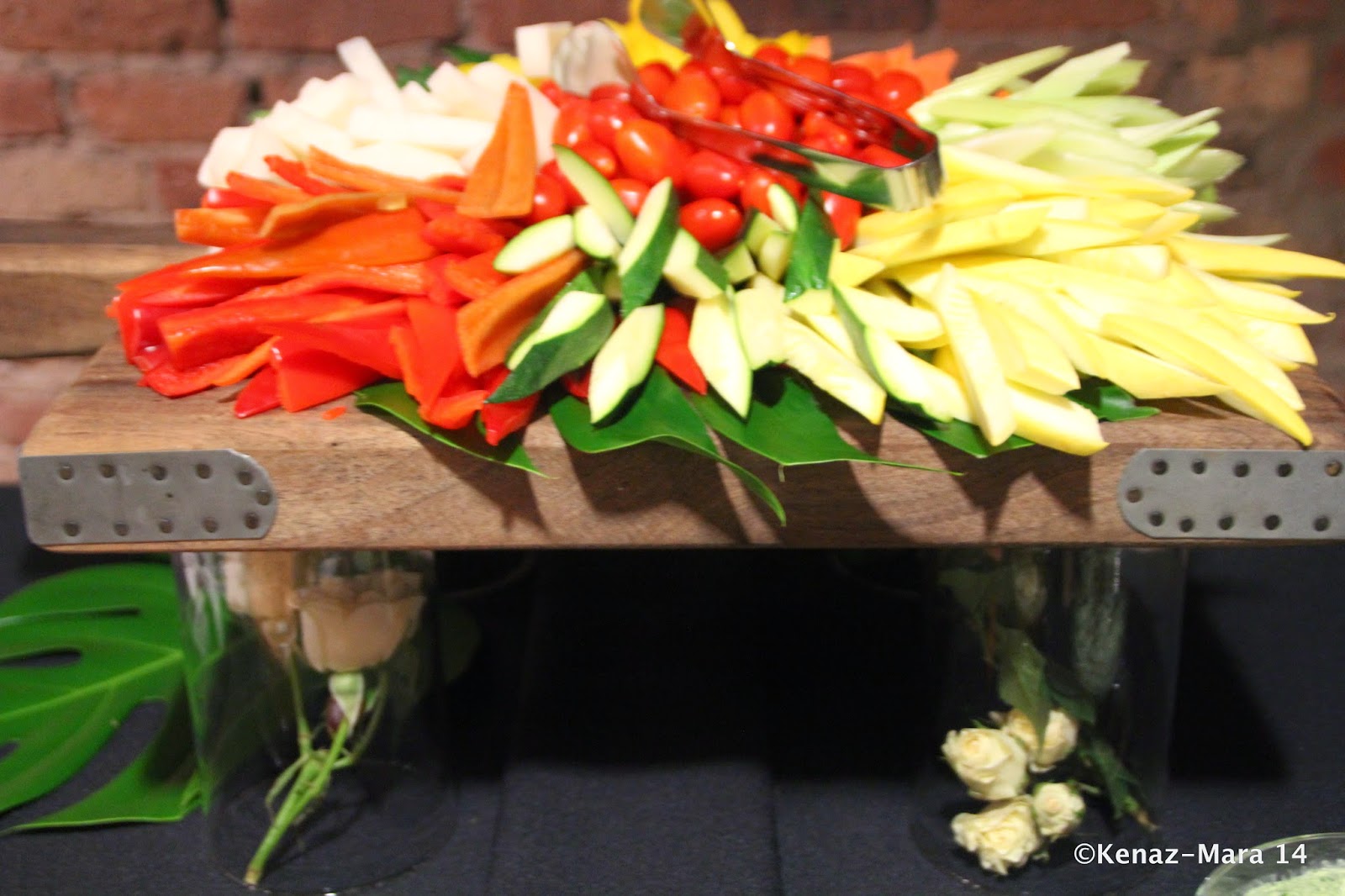 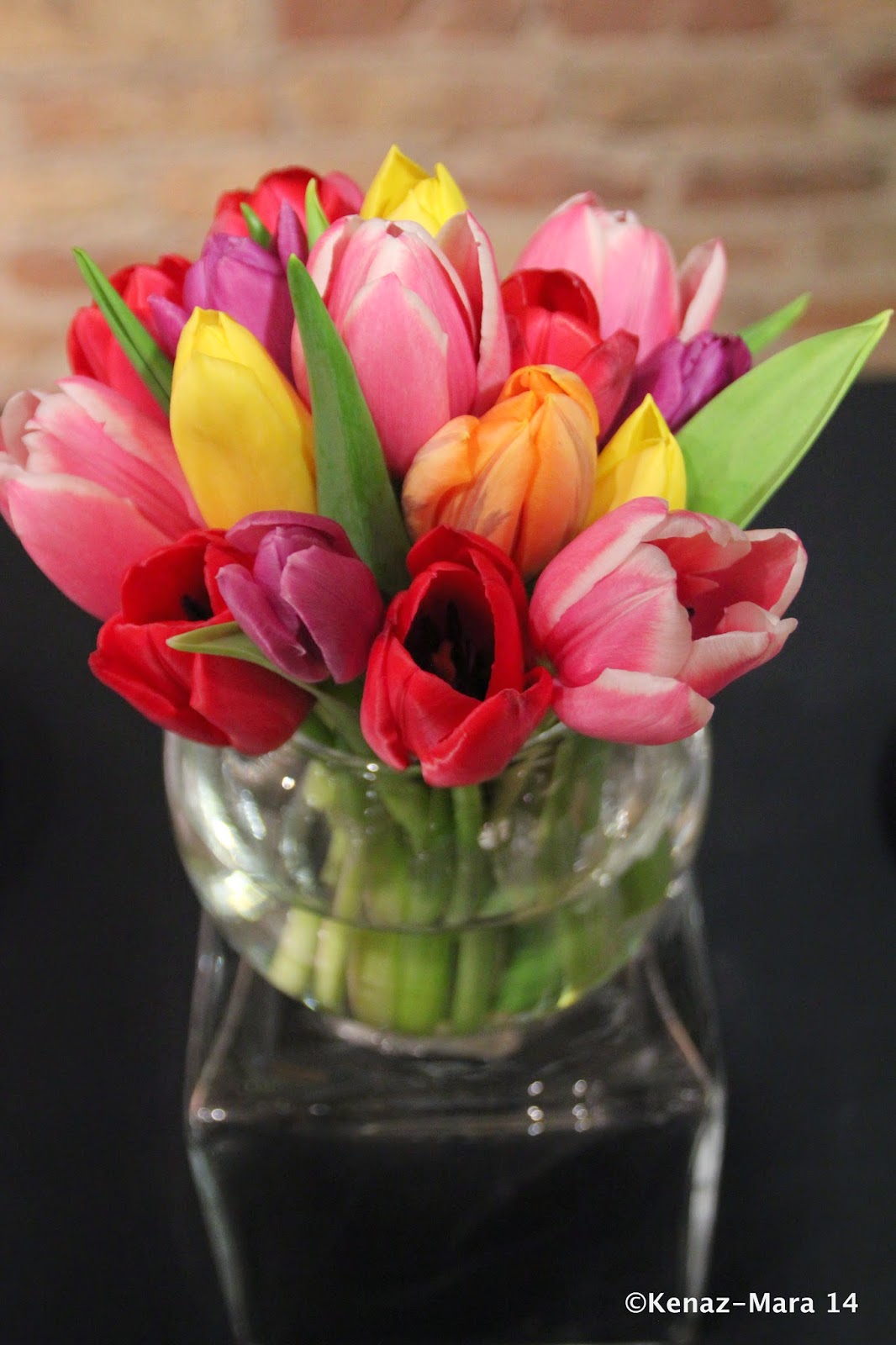 Posted by Bonnie Kenaz-Mara at 6:15 PM