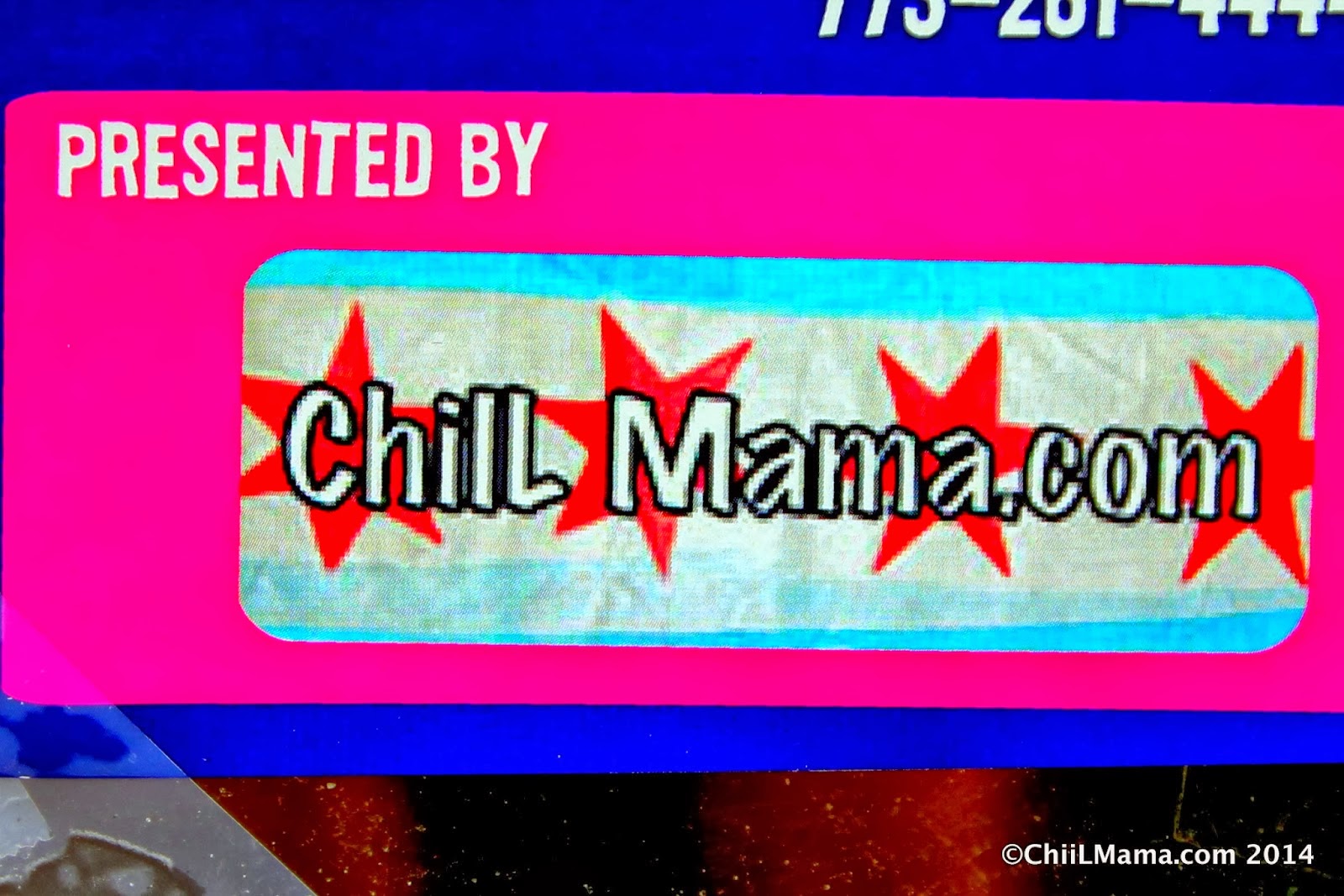 Enter below for your chance to win 4 tickets to any/all of Beat Kitchen's Kids Shows.  New winners picked weekly and announced every Friday.  Enter through Thurs midnight.

Tickets: $6 per person at the door or through http://www.beatkitchen.com
Visit http://www.facebook.com/concerts4kids for updates on the Concerts for Kids schedule at Beat Kitchen. Special thanks to media sponsor ChiIL Mama http://www.chiilmama.com.

"Letting the kids get down and the parents kick back."

ChiIL Out with ChiIL Mama every Sunday at noon at Beat Kitchen’s Concerts for Kids.   We're super stoked to be back as press sponsor for the 3rd season, shooting live show footage, interviewing the bands and giving away great prizes. 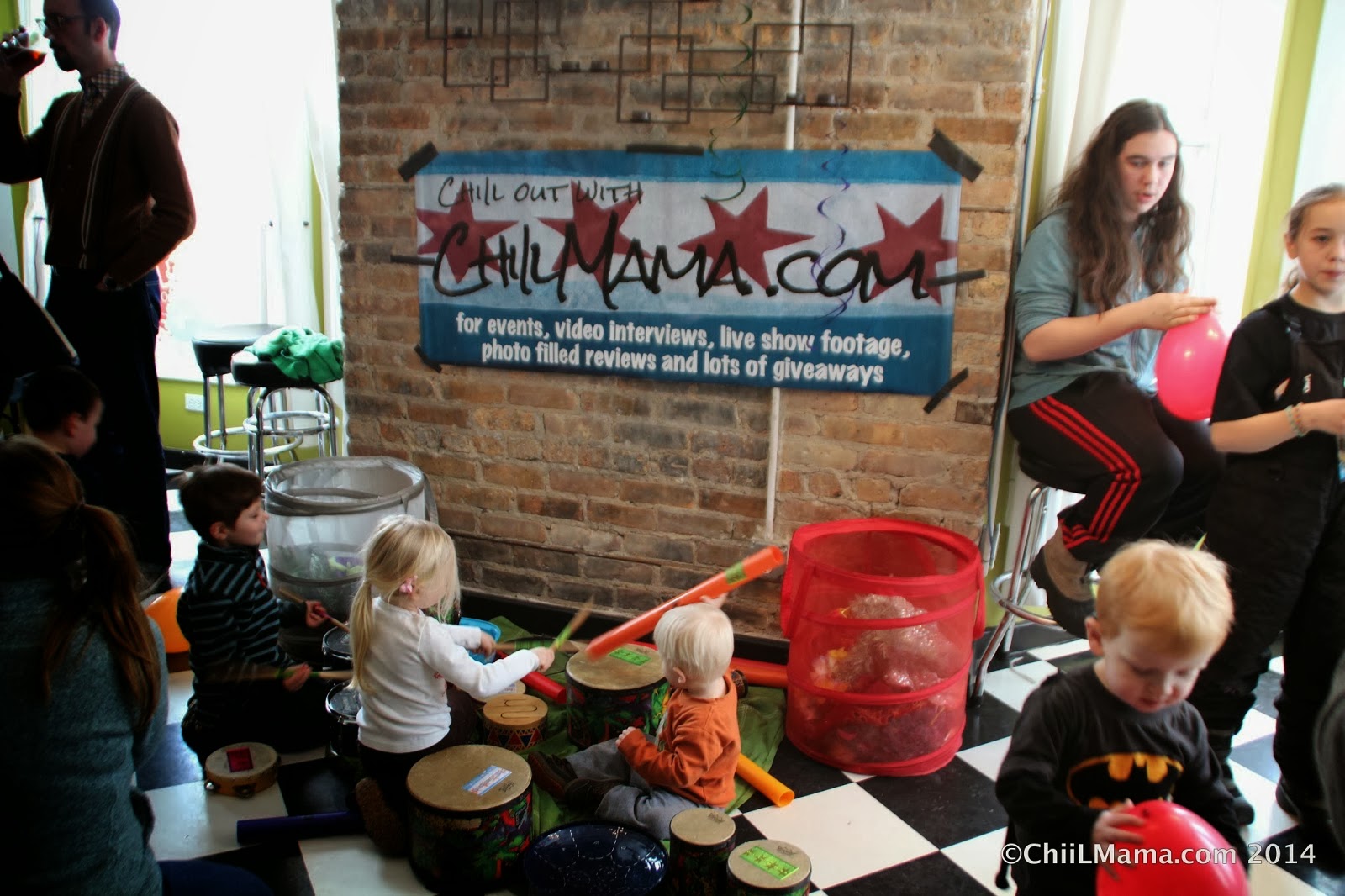 About Concerts for Kids!
Concerts for Kids began when bar owner Robert Gomez heard from young families in the neighborhood that they needed more entertainment options for their kids. His daughter was taking classes at the Old Town School of Folk Music. Gomez got to know the incredibly talented instructors, learned that they wrote their own music and were looking for outlets to perform with their full bands. Beat Kitchen and the children's performers combined resources that resulted in Concerts for Kids! Now in its eigth year, Concerts for Kids is a popular series for Chicago’s parents with regular Sunday noon shows that attract talented children's music performers from across the U.S. 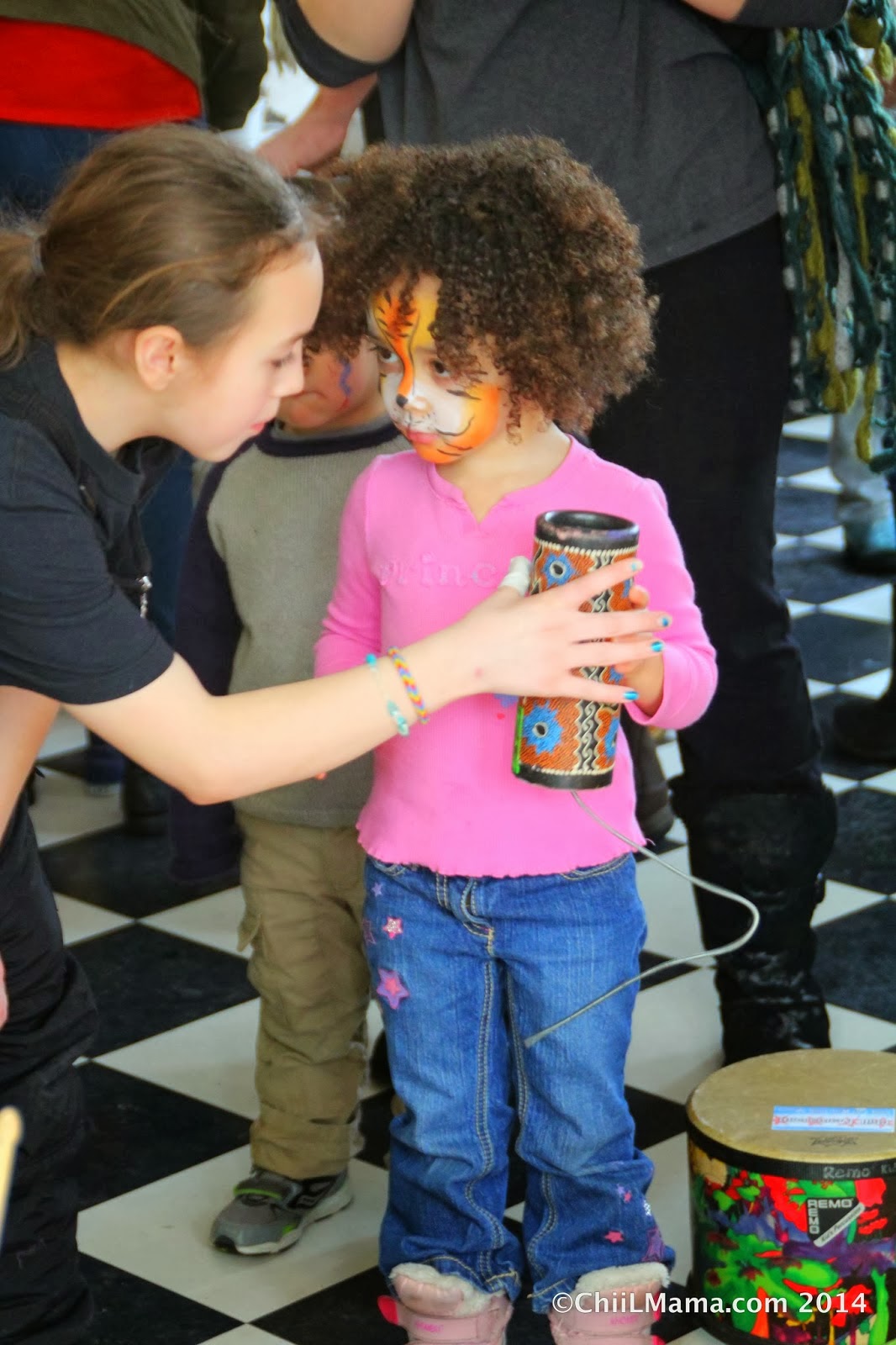 For March/April, bring your extra $$.  ChiIL Mama's daughter, Sage will be selling cash/carry Girl Scout Cookies for her troop in the most popular 5 flavors.  $4 a box.  Stock up, they'll be gone before you know it.  Get your Thin Mint fix!  They're awesome in the freezer.

Our friends at Unicoi will also be face painting at the shows. 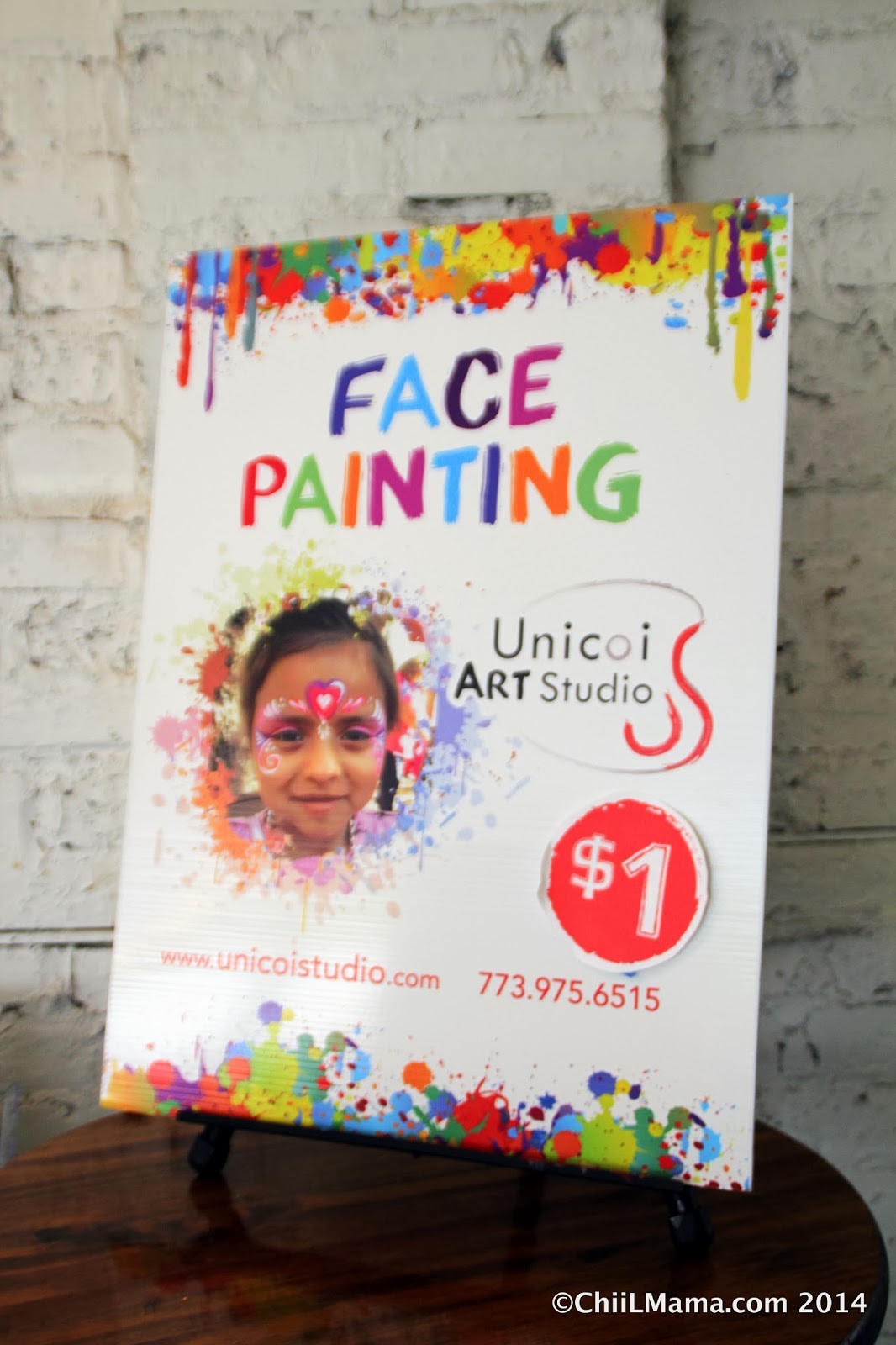 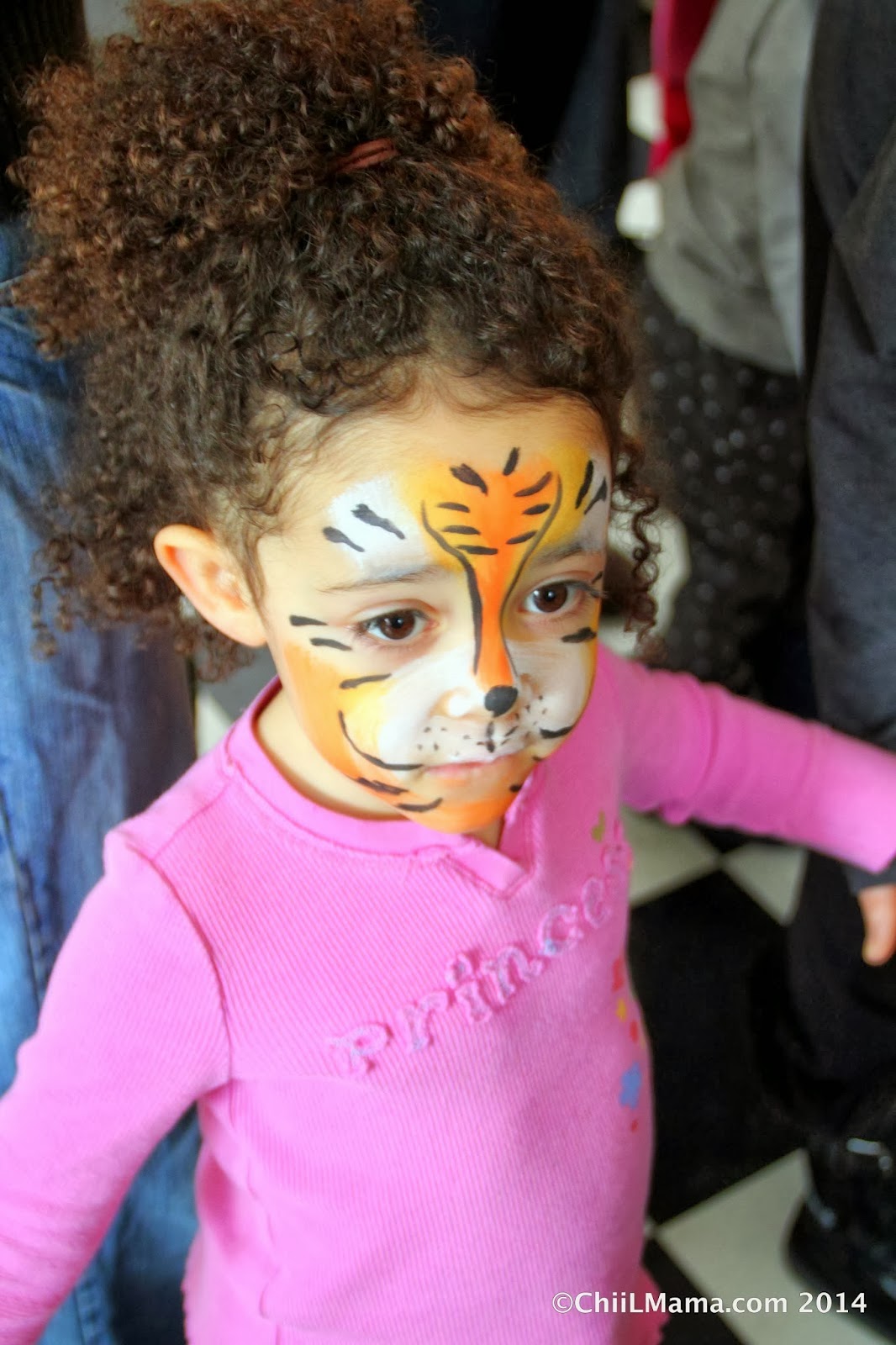 Enter like we vote in Chi, IL... early and often. 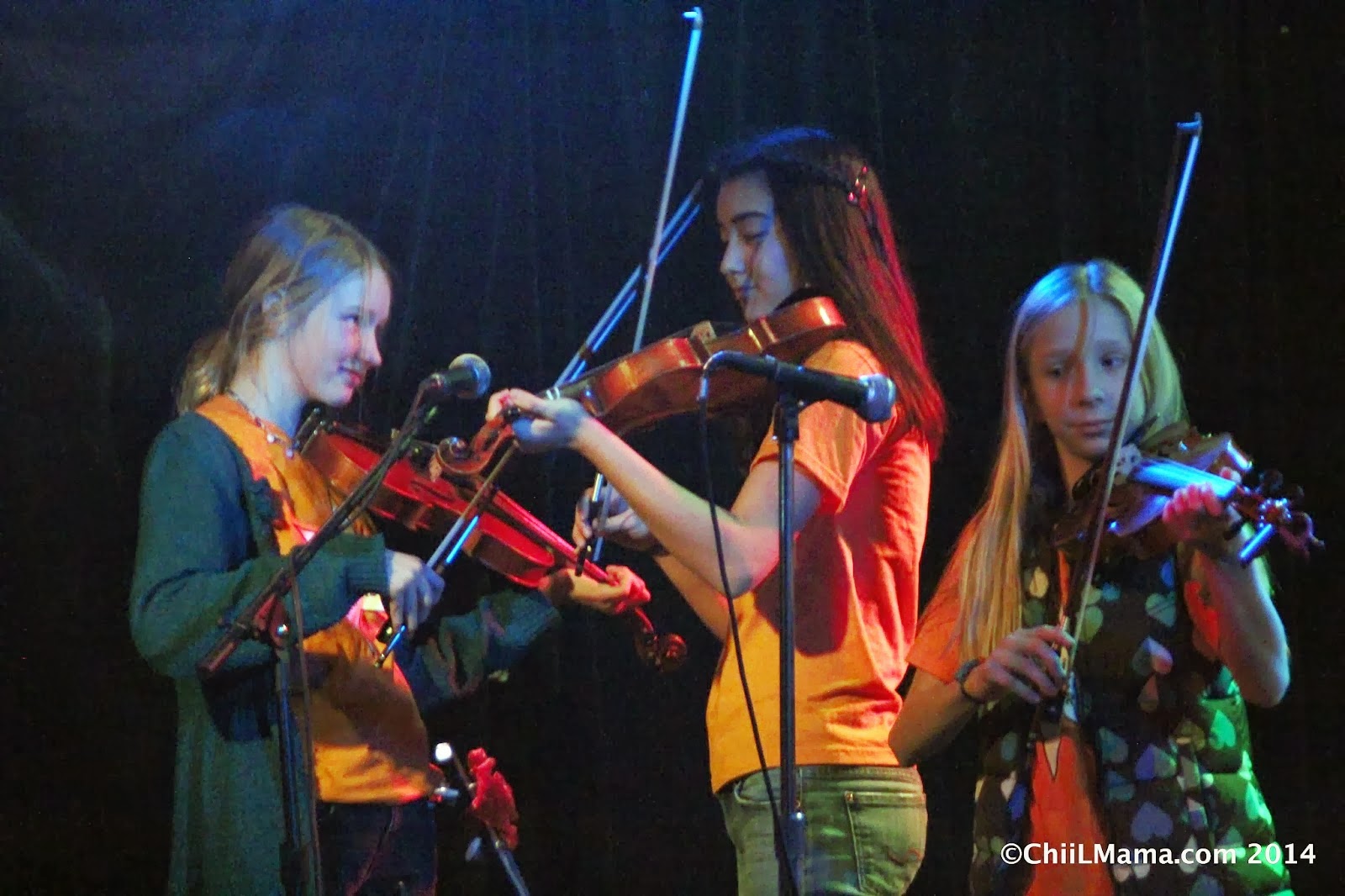 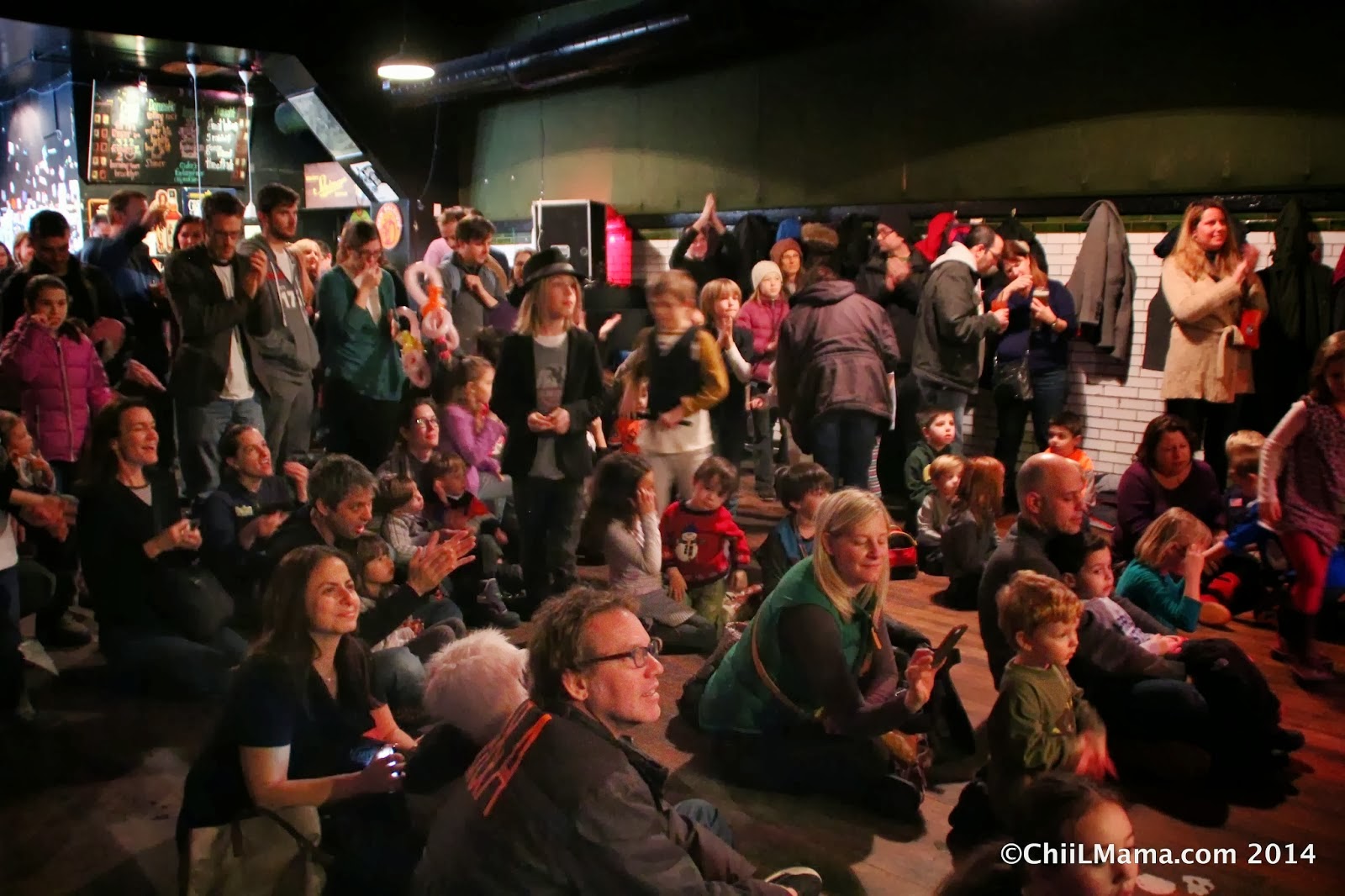 Posted by Bonnie Kenaz-Mara at 7:19 AM