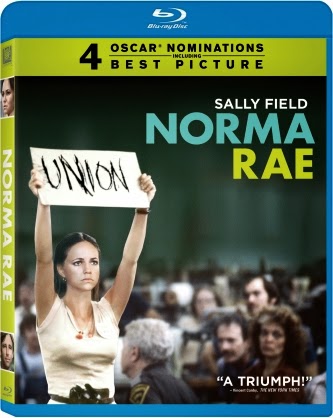 Norma Rae 35th Anniversary 35th Anniversary
In an Oscar®-winning performance, Sally Field is unforgettable as Norma Rae, the Southern millworker who revolutionizes a small town and discovers a power in herself she never knew she had. Under the guidance of a New York unionizer (Ron Leibman) and with increasing courage and determination, Norma Rae organizes her fellow factory workers to fight for better conditions and wages. Based on a true story and co-starring Beau Bridges, Norma Rae is the mesmerizing tale of a modern-day heroine. With four Academy Awards nominations including “Best Picture,”* Norma Rae has stood the test of time - remaining a collection staple more than 35 years since its release. 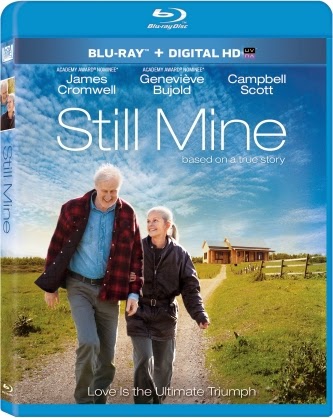 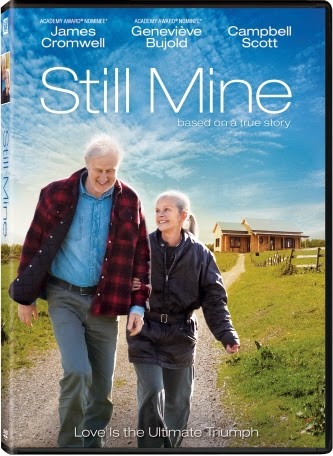 Still Mine
Oscar® Nominees James Cromwell and Geneviève Bujold* star in this love story based on actual events that proves love is the ultimate triumph.  Determined to build a more suitable house for his wife Irene (Bujold), whose memory is failing, Craig Morrison (Cromwell) is met with resistance from an overzealous government inspector. Facing a possible jail sentence, and with Irene becoming increasingly ill, Craig races to finish the house in this beautiful story filled with heart and humor.