THE PHANTOM OF THE OPERA Casting Change Announcement #BroadwayInChicago

The producers of the spectacular new national touring production of THE PHANTOM OF THE OPERA announced today that Cooper Grodin will assume the title role in the musical beginning January 9 in Chicago at the Cadillac Palace Theatre. Grodin steps in for Mark Campbell, who is no longer touring with the production due to personal reasons. He joins Julia Udine as ‘Christine Daaé,’ Ben Jacoby as ‘Raoul,’ Jacquelynne Fontaine as ‘Carlotta Giudicelli,’ Craig Bennett as ‘Monsieur Firmin,’ Edward Staudenmayer as ‘Monsieur André,’ Linda Balgord as ‘Madame Giry,’ Frank Viveros as ‘Ubaldo Piangi’ and Hannah Florence as ‘Meg Giry’. 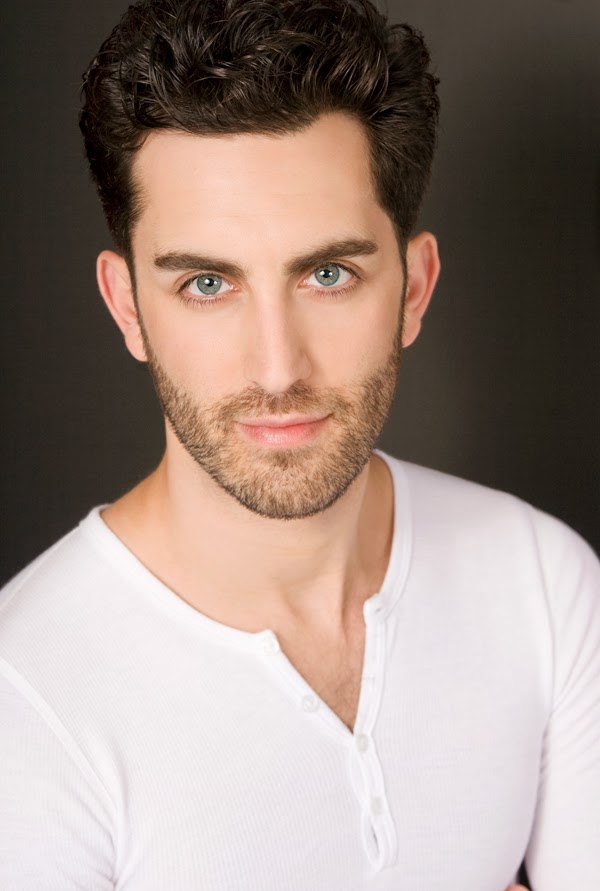 Produced by Cameron Mackintosh and The Really Useful Group, the spectacular new production of Andrew Lloyd Webber’s THE PHANTOM OF THE OPERA is directed by Laurence Connor (the 25th Anniversary production of Les Misérables coming to Broadway March 2014, Jesus Christ Superstar) with choreography by Scott Ambler, set design by Paul Brown, Tony Award-winning original costume design by Maria Björnson, lighting design by Tony Award-winner Paule Constable, sound design by Mick Potter and musical supervision by John Rigby. The production is overseen by Matthew Bourne and Cameron Mackintosh. THE PHANTOM OF THE OPERA has music by Andrew Lloyd Webber; lyrics are by Charles Hart (with additional lyrics by Richard Stilgoe) and the book is by Richard Stilgoe and Andrew Lloyd Webber. Orchestrations are by David Cullen and Andrew Lloyd Webber.

With newly reinvented staging and stunning scenic design, this new version of PHANTOM, the most successful musical of all-time, will be performed by a cast and orchestra of 52, making this one of the largest productions on tour in North America. THE PHANTOM OF THE OPERA will play Chicago’s Cadillac Palace Theatre (151 W Randolph) January 9, 2014 through March 2, 2014.

Cooper Grodin has recently been seen in Shakespeare in the Park’s Into The Woods, the Drama Desk-nominated Best Revival of The Golden Land and across the country in the National Tour of Les Misérables. His debut original album “It’s The Little Things” was released in 2012. Julia Udine makes her touring debut with PHANTOM. Regionally, she starred as Maria in West Side Story and appeared on “Law and Order SVU.” Chicago native, Ben Jacoby has performed at the Marriott Theatre, Milwaukee Rep, Maine State Music Theatre and the Utah Shakespeare Festival.
There are currently six productions of THE PHANTOM OF THE OPERA around the world: the flagship London production (27 Years and counting), New York (approaching 26 years), Budapest (Hungary), Hamburg (Germany), the Asian Pacific Tour and the all-new North American Tour.

Based on the classic novel Le Fantôme de L’Opéra by Gaston Leroux, THE PHANTOM OF THE OPERA tells the story of a masked figure who lurks beneath the catacombs of the Paris Opera House, exercising a reign of terror over all who inhabit it. He falls madly in love with an innocent young soprano, Christine, and devotes himself to creating a new star by nurturing her extraordinary talents and by employing all of the devious methods at his command.