Listen to Your Mother Auditions & Raising the Anti-Princess #LTYM

It's that time once again mamas, auditions are upon us.  I submitted pieces the past two years and didn't make the cut, but I just entered again and am crossing my fingers that the 3rd time is the charm!   The competition is fierce and there are many fabulous writers out there, so whether my piece gets chosen or not, it's a win win situation, and I'm happy to spread the word so the pool of submissions grows.   It's an excellent annual celebration of mamas and their stories, open to anyone... not just bloggers.   Click the link below for all the details and videos of the past 2 years so you can see what got chosen.   The pieces range from hilarious to heart breaking.

Call For Submissions: LISTEN TO YOUR MOTHER CHICAGO 2014! fb.me/1f6icQC7N.

This year I sent in a brand new piece called Pregnant Grandma.  If it doesn't get chosen I'll be publishing it here at ChiIL Mama.   If it does, then you can come here me read it live at Listen to Your Mother, Chicago, or see it on line later.  I'll also include my submission from 2013 below.   It wasn't picked for the LTYM program, but I like it and am happy to publish and share it here.

Raising the Anti-Princess
by Bonnie Kenaz-Mara

Pink Girl. Pink from the womb she comes, and in pink she is clothed, so none will mistake her androgyny for maleness from the start. Small and bald she carries the weigh of patriarchy on her tiny shoulders.... 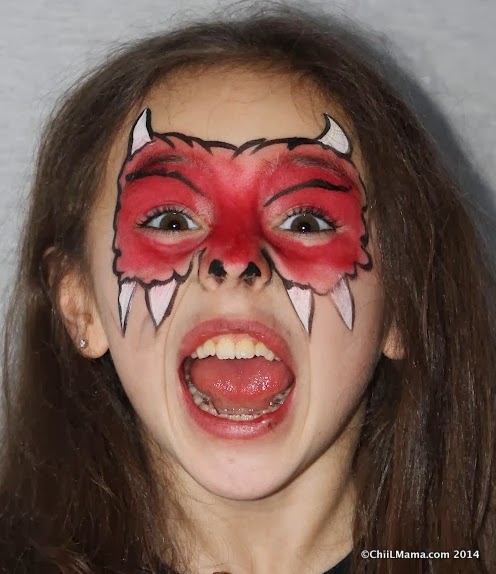 Yeah, OK, I'll admit it. I penned feminist poetry about theoretical, oppressed infants 15 years before I ever gave birth to an actual daughter. And, I did kinda' avoid dressing her like a Pepto Bismol bottle. We went in for more of the angst aesthetic—black onsies with snarky sayings or punk and metal band names, rather than the monochromatic pastel wardrobe of most darling daughters. Still, I was a bit surprised when my Anti-Princess took to it like a pyromaniac to fire. I halfway expected her to rebel into a full blown, tutu wearin', Barbie totin', girlie girl. Sure, it could still happen, but she's made it to the ripe old age of 9 with her strong personality and anti-princess tendencies fully intact. 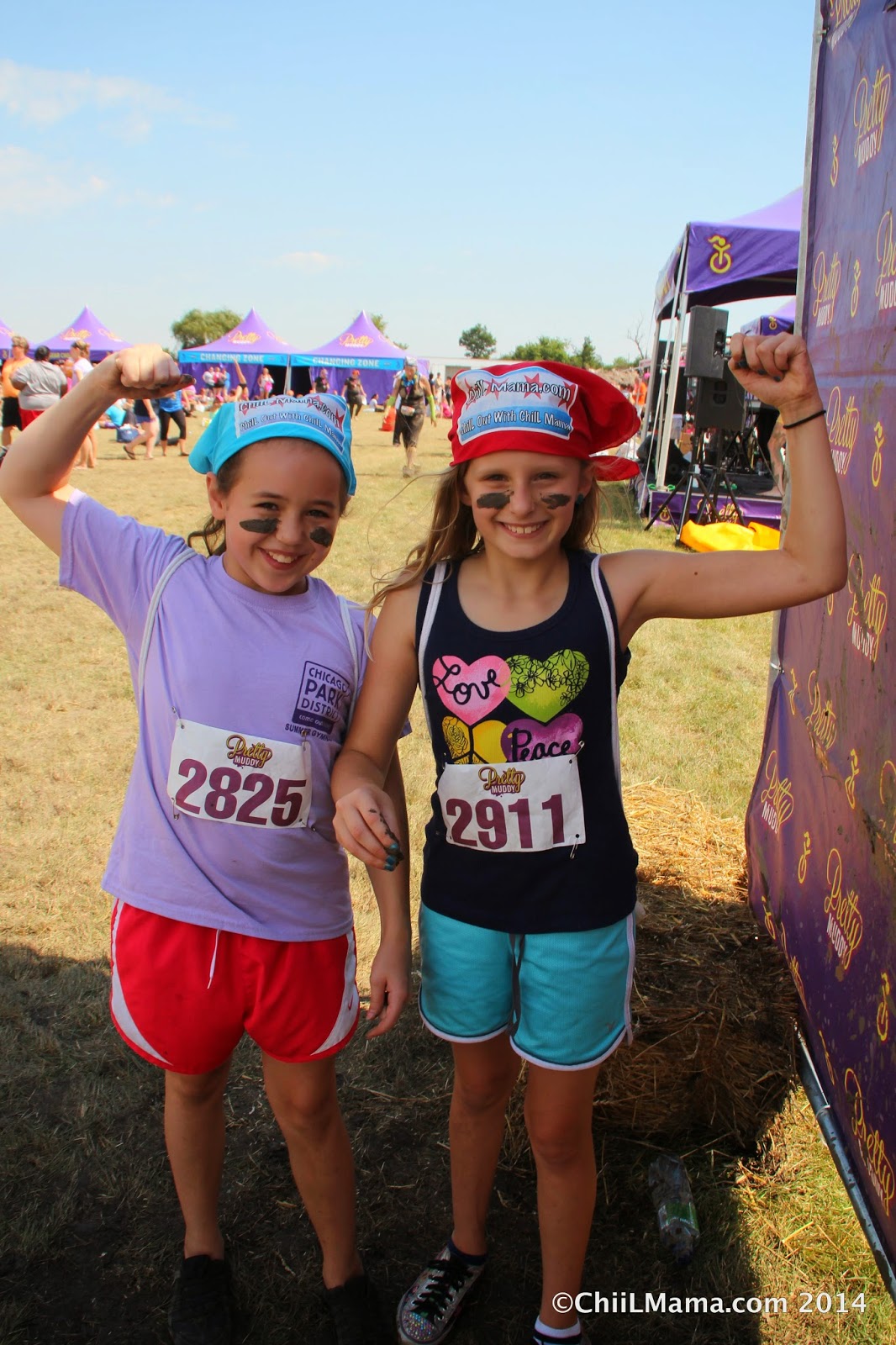 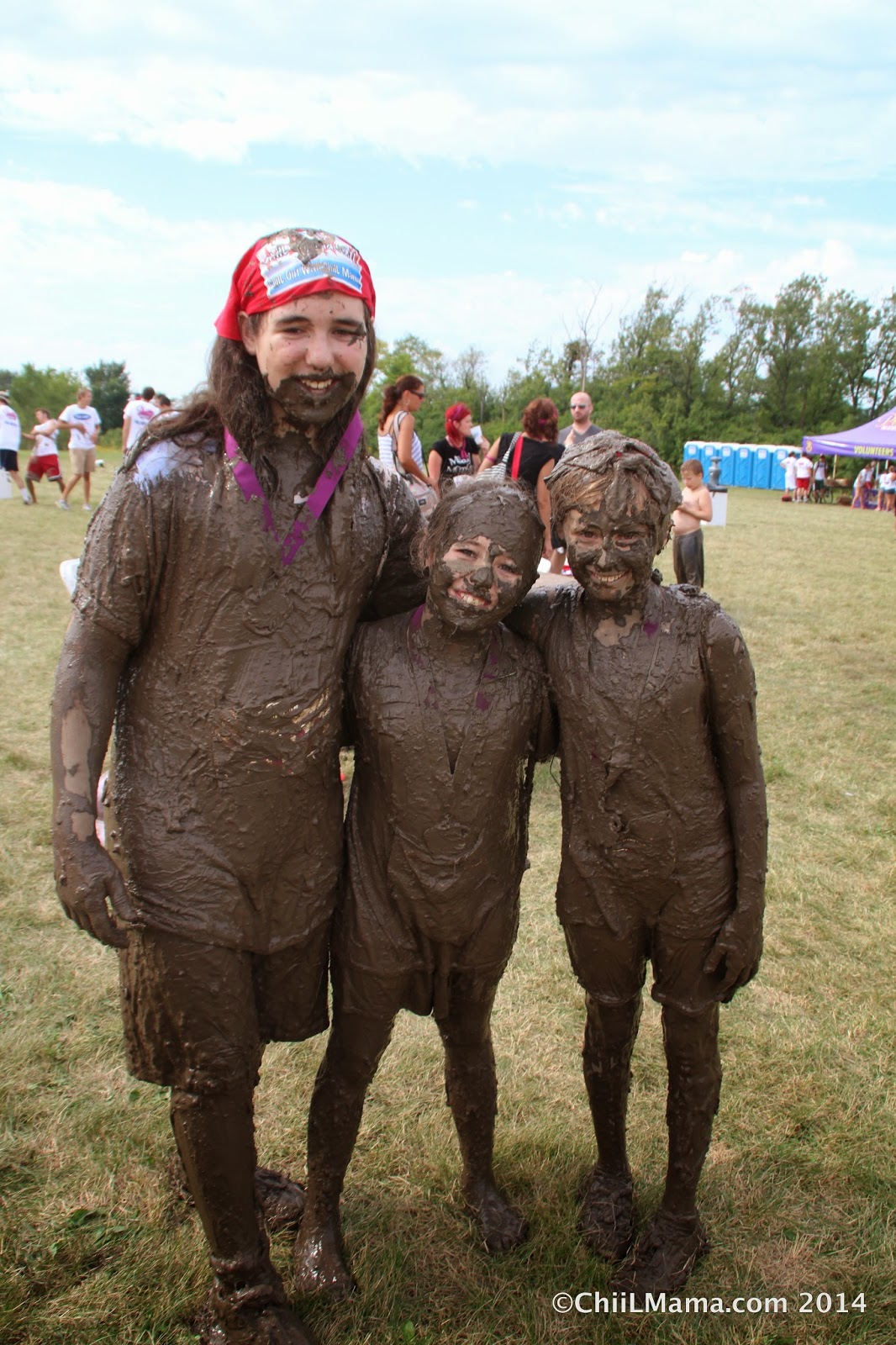 I thought I was being subtly egalitarian. We didn't bash pink.....just didn't go gonzo over it. We didn't ban dolls, or fairy wings and glitter. We just made it clear girls and boys can both dig dirt and motorcycles ... or boas and tiaras... sometimes all at the same time!  Still, somehow the Anti-Princess stormed our world with her booming voice and kickin' attitude. 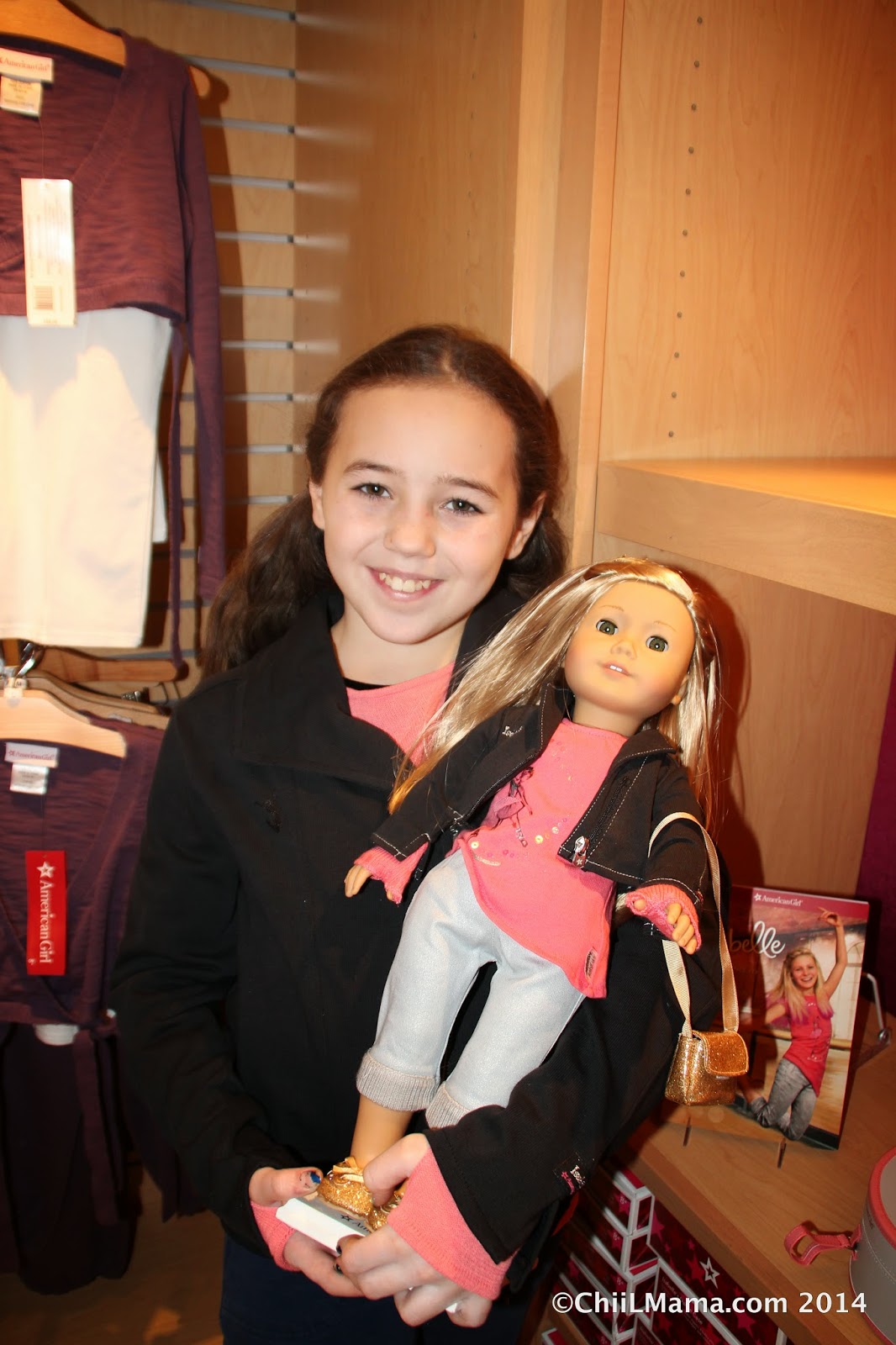 My poor mother in law was exasperated. She's the one who longed for a traditional daughter and much to her chagrin, had two sons. Then her older son had two sons. Then we had a son. Our final child was her last chance. When I was pregnant she only half jokingly told me “If you don't have a daughter, you're out of the family.” Then, oh happy day, I gave her a tiny granddaughter, to lavish girly things on. And she turned out to be...The Anti-Princess. 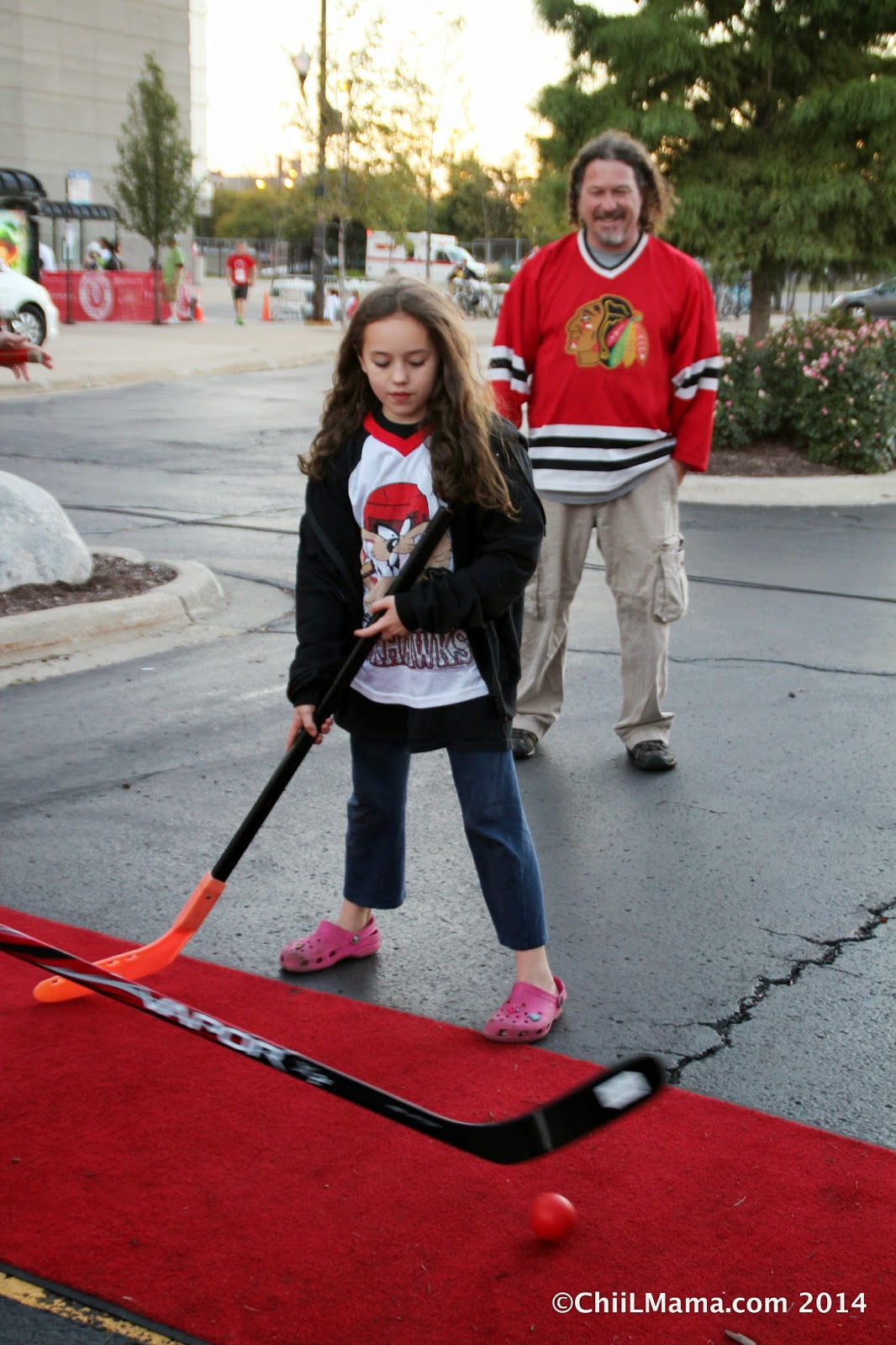 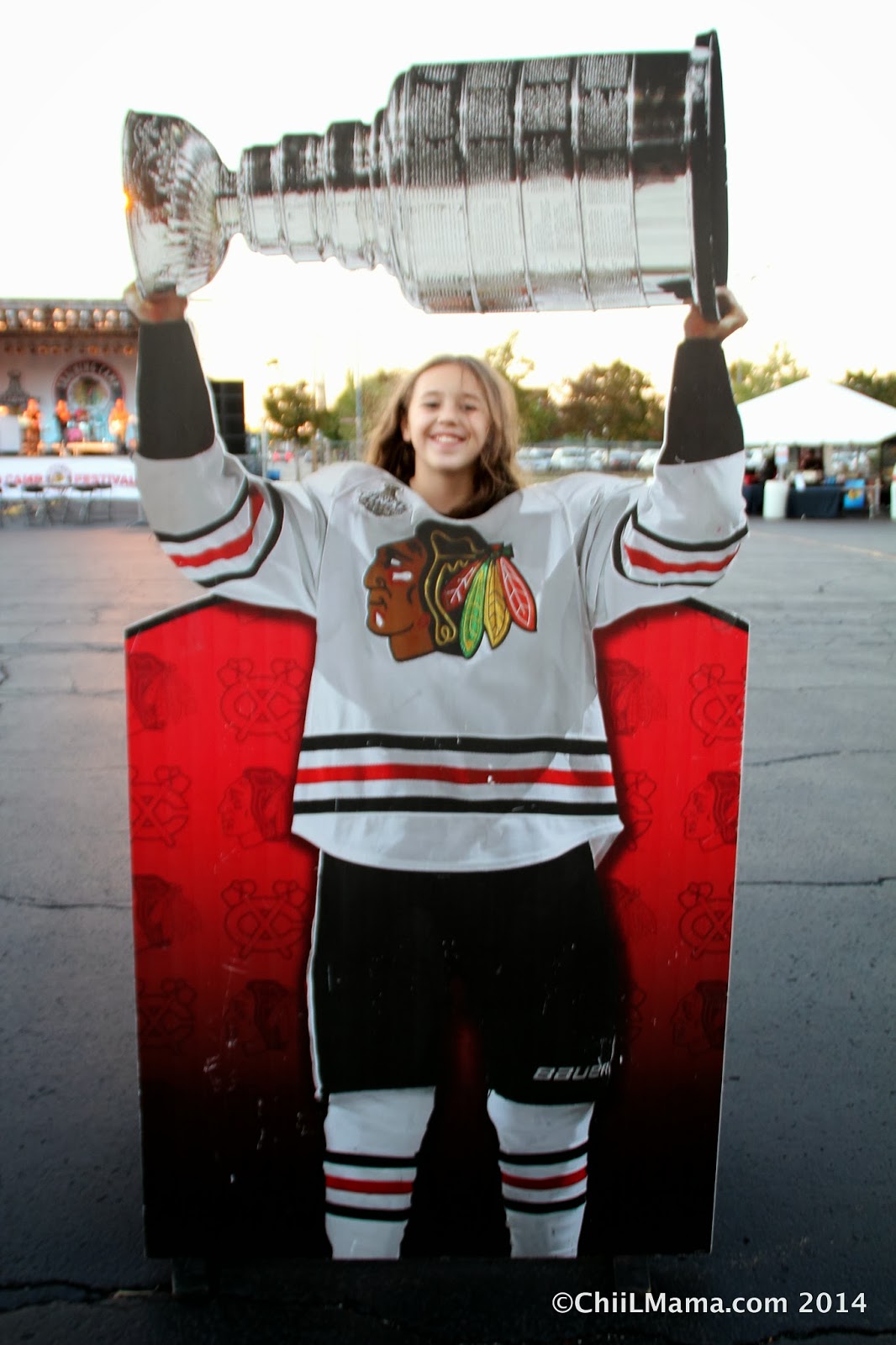 Grandma bought her giant Barbie heads to style, and she cut the hair off and made an art project out of it. Grandma bought her lacy, frilly stuff, and she refused to wear it, of her own volition. She had no interest in playing with dolls for the first 7 years of her life. As a baby she went through what I thought was a phase....that turned into a whole year, from age 2-3, when she'd loudly declare “NO 'KIRTS. NO DRESSES. NO HAIRBABIES (her nickname for the tiny dolls, bows and whatnots on hair bands & barrettes). 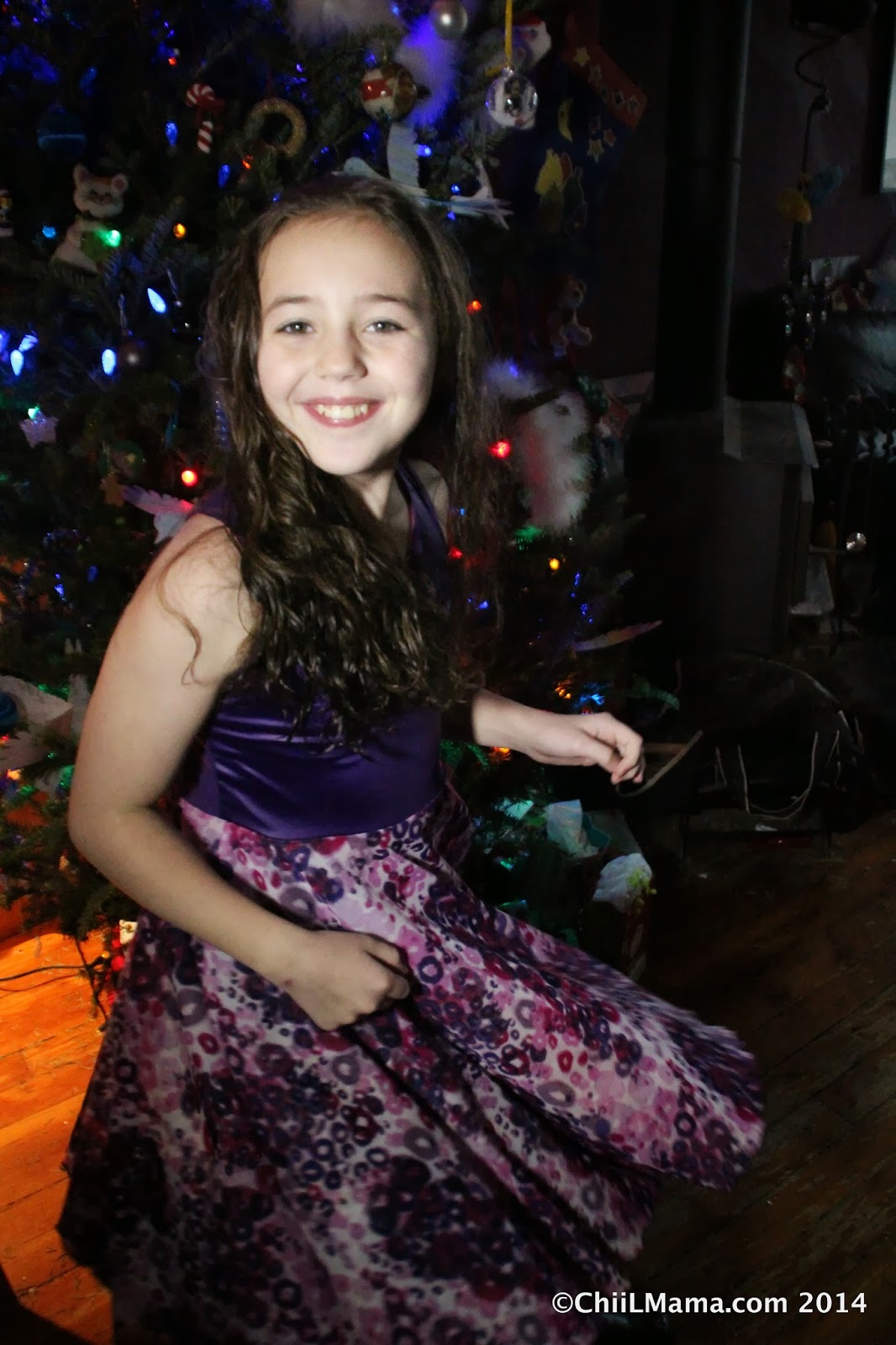 My friend Lisa still calls her my little linebacker. She was the toddler who tackled full grown adults, wrapped her arms around their legs below the knees, in what we later learned is a Rugby move, and TOOK THEM DOWN. When she was 4, she single handedly pulled a wagon full of 4 kids all twice her age. Now she's a competitive USAG gymnast, and one intense, determined athlete under that sparkly leotard. 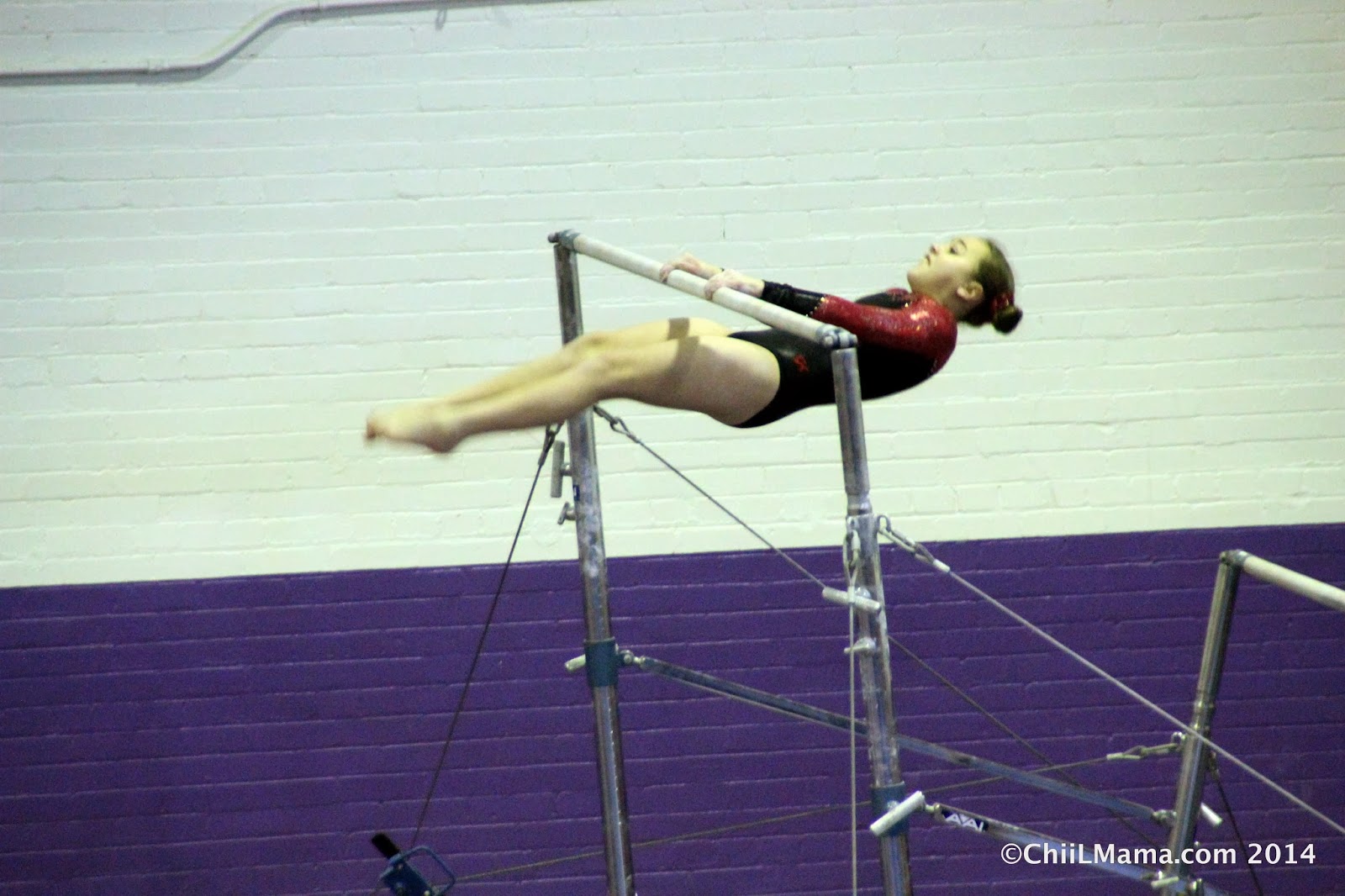 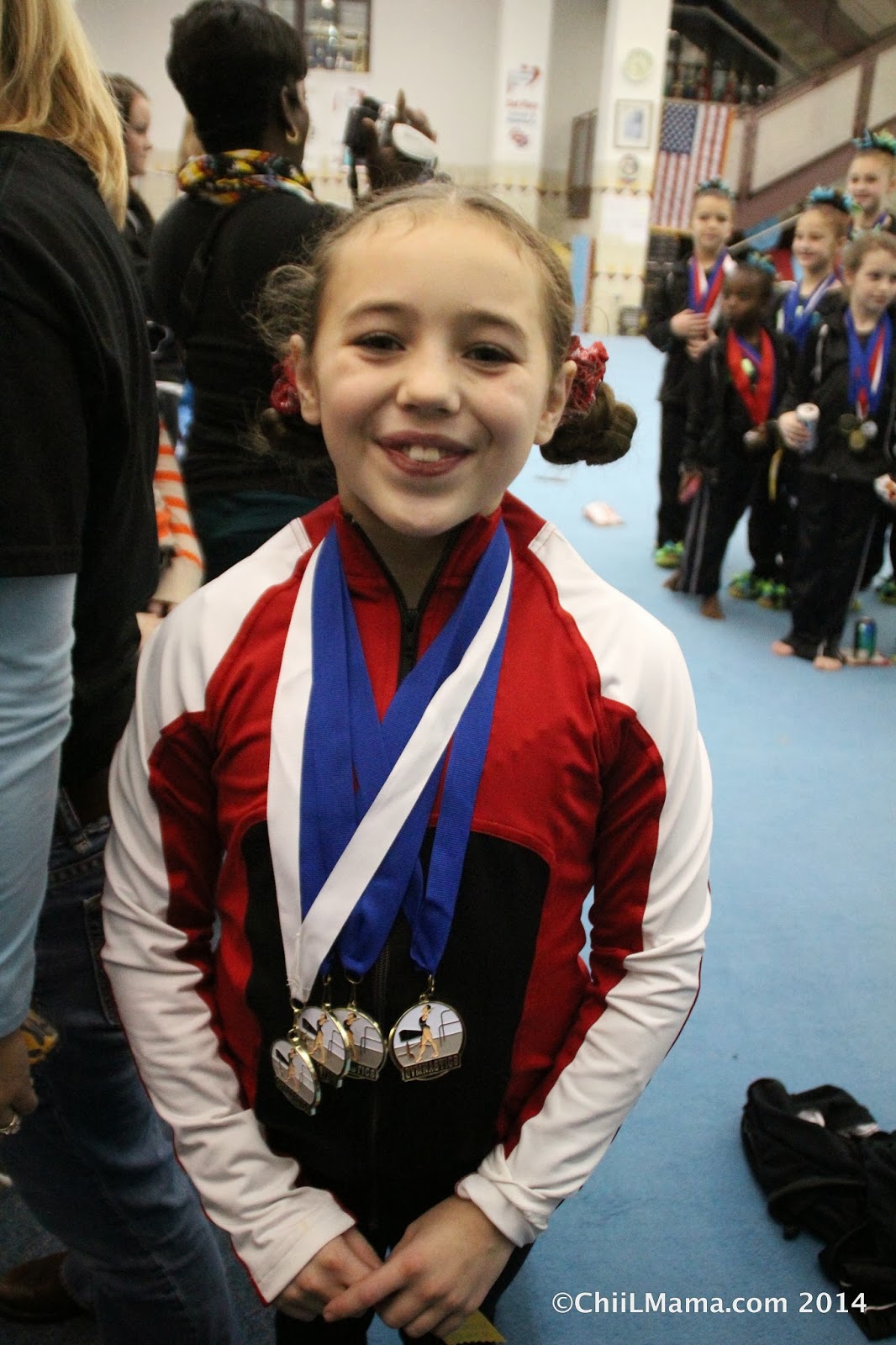 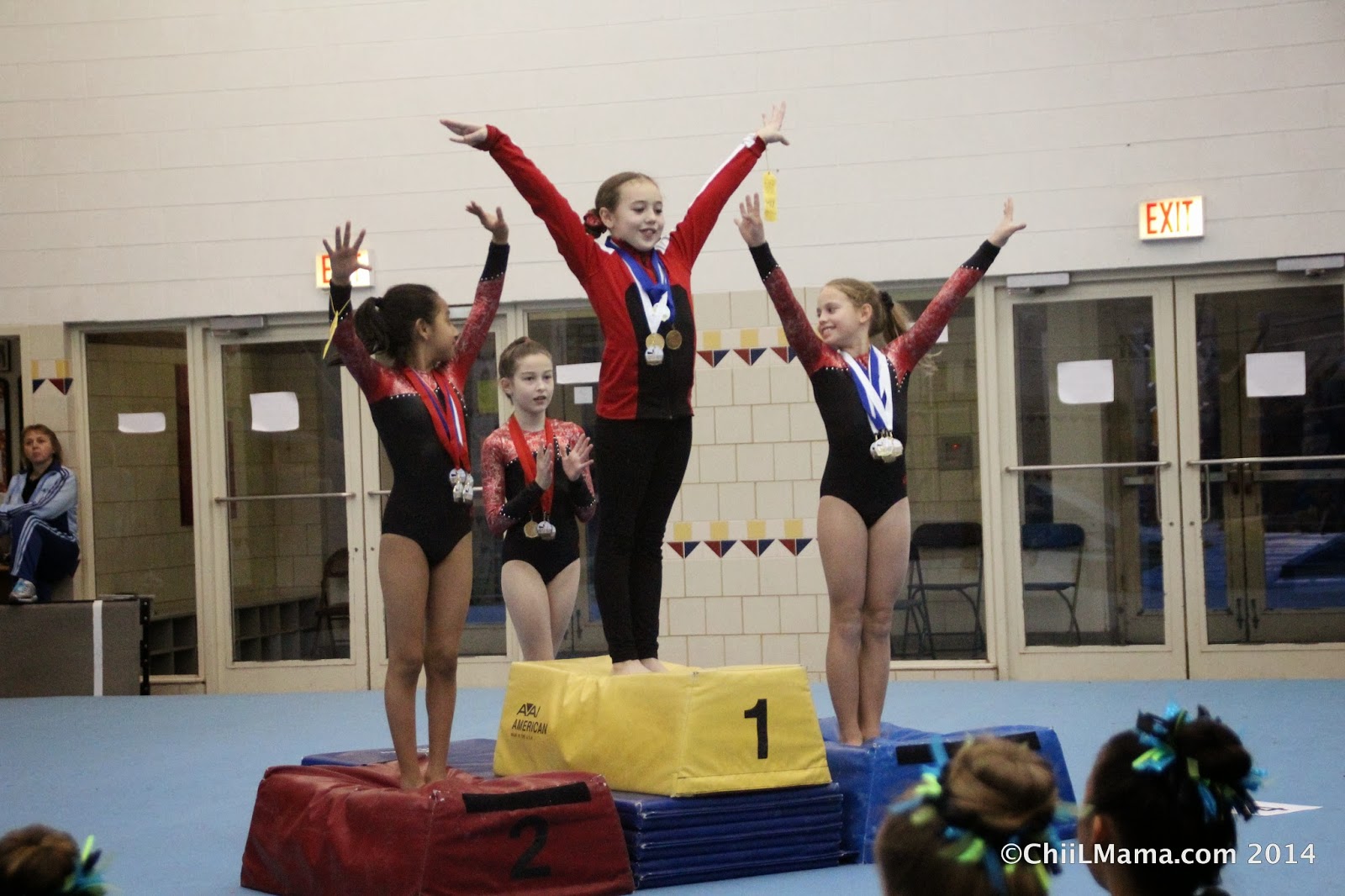 At age 3, she shocked her quiet, conservative, Cincinnati Grammy by hollering at the top of her lungs, “MY FAVORITE COLOR IN THE WORLD IS BLAAAAAAAACK!!!!” In 2nd grade, the teacher took a hand raising survey on favorite colors and when all the other girls unanimously declared their favorite pink, my Anti-Princess yelled out “LAME!! You guys don't all have to love pink or even like it. There are a bunch of other great colors you can like.”

My daughter was the petite, sweet faced preschooler who sidled up to the ice cream truck parked outside the school yard as it was playing Turkey in the Straw and Pop Goes the Weasel with an oddly interspersed nasal “Hello” looped in the tape. When the vendor leaned out the window with a grin and said, “What can I get you little girl?” She put her hands on her hips and ripped him a new one. The Anti-Princess yelled, “This music is awful! Why can your ice cream truck not play Sublime, or The Violent Femmes, or Queen? Hello?!” I wasn't sure whether to chastise her or laugh my butt off. Kid had a point.

She's the one who coined the terms, “You've got to be killing me.” and “Disaster Piece”. She can push my buttons and make the whole family more exasperated than we ever thought possible, but she can also make all of us laugh harder than anyone I've met yet. She's the embodiment of fire, passion and creativity.

If there's a castle that needs storming or inequality to fight, she's your girrrrrrrl. You'll never find the anti-princess lying around comatose, awaiting rescue by prince charming. I can't wait to watch her grow to adulthood, kickin' booty and takin' names. She's already a tiny but mighty force to reckon with. And we wouldn't want it any other way. 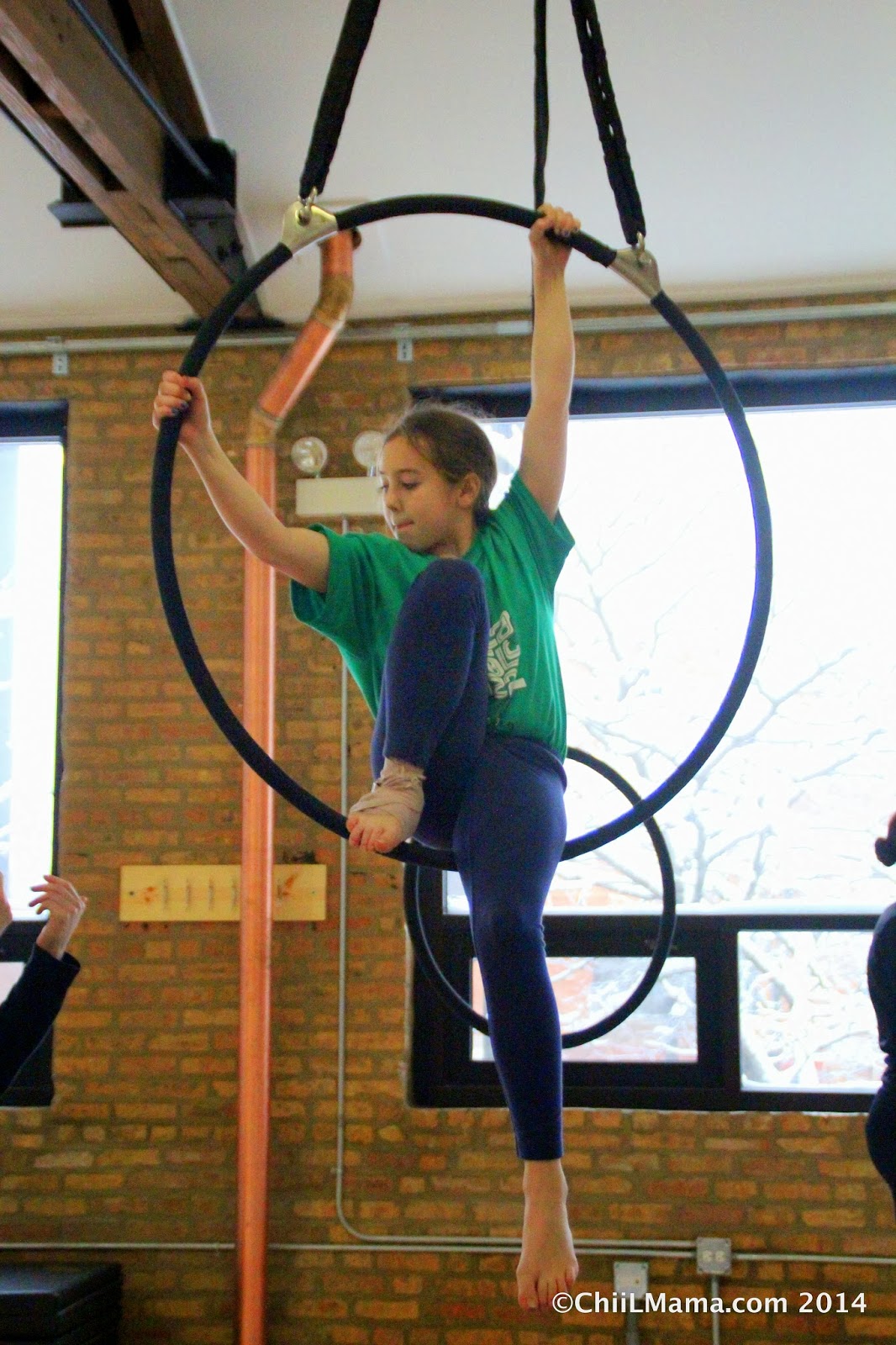 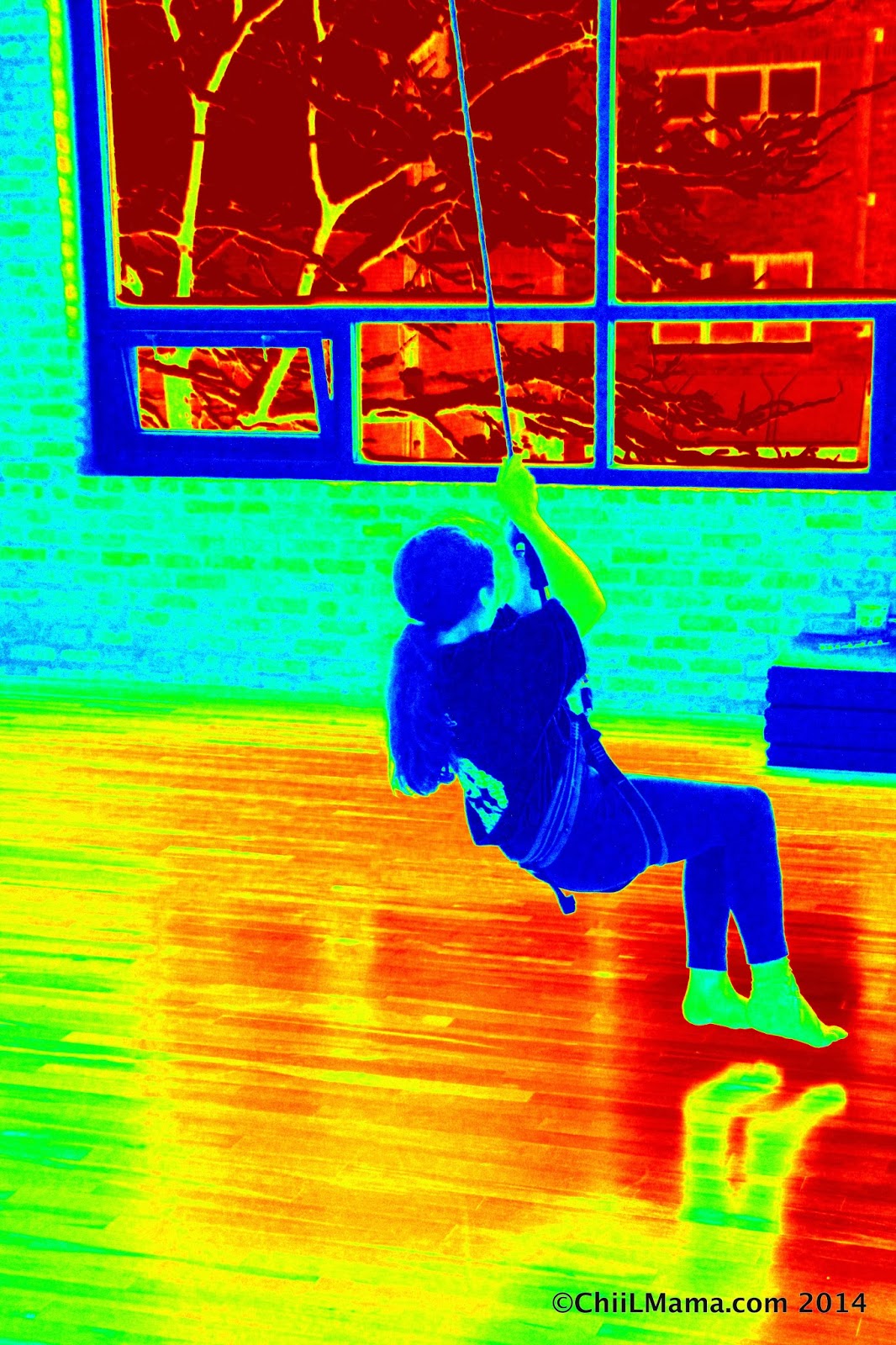 Welcome to LTYM:2014, a series of live staged-readings in 32 cities nationwide in celebration of Mother’s Day.

Watch over 500 videos from past seasons here.
Posted by Bonnie Kenaz-Mara at 12:37 PM