Closing:
Wishful Drinking ends with a 2:00pm matinee today.  Check out HotTixs for half price tickets ($33.75) for select seating. 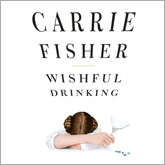 WISHFUL DRINKING, Carrie Fisher’s autobiographical solo show, follows Fisher's life. Born to celebrity parents, Fisher lands among the stars when she’s picked to play a princess in a little movie called ‘Star Wars.’ But her story isn’t all sweetness and light sabers. As a single mom, she also battles addiction, depression, mental institutions, and that awful hyperspace hairdo. It’s an incredible tale–from having her father leave her mother for Elizabeth Taylor to marrying and divorcing singer/songwriter Paul Simon, from having the father of her baby leave her for a man to waking up one morning and finding a friend dead beside her in bed. Don’t miss this opportunity to see Carrie Fisher’s hit Broadway show.
Ticket prices are $25 to $65.
CALL (312) 977-1710
Opening: 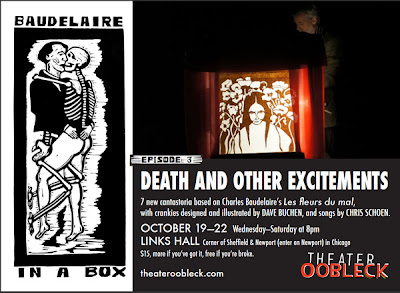 4 Chicago performances only.
$15 advance tickets here.
Suggested donation/More if you've got it/Free if you're broke tix available at the door.
More info at our website. 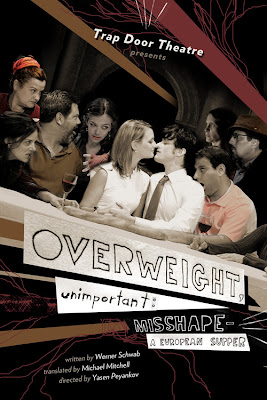