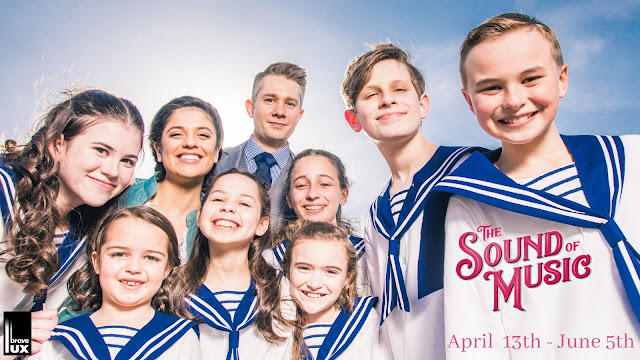 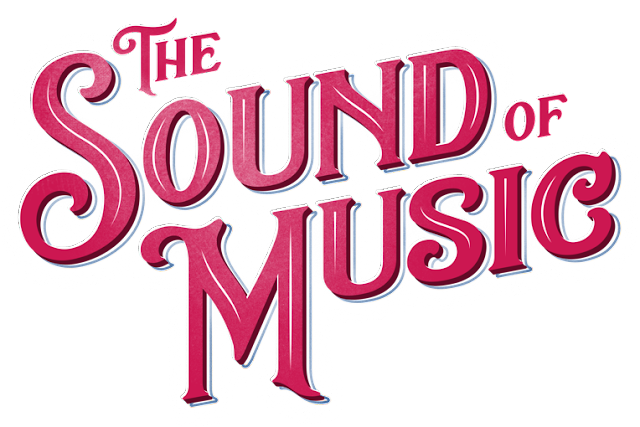 One of the most beloved musicals of all time!

“It’s a pleasure to direct a long-standing favorite such as The Sound of Music, right here at the Marriott Theatre,” said Nick Bowling. “This heartwarming story continues to resonate with so many across the world, and that’s what makes this musical truly stand the test of time and something I am truly honored to be a part of.”

THE SOUND OF MUSIC tells the tale of young nun-turned-governess Maria Rainer, whose free spirit has trouble fitting into the rules and regulations of the monastery. Commissioned by the Mother Abbess to serve as the governess for seven motherless children, Maria transforms the Von Trapp family home from a place of stern obedience to one filled with joy, laughter and music. Based on the true story of the Von Trapp Family Singers, this play captures a personal tale of growth and hope amidst the horrors of World War II.

THE SOUND OF MUSIC first appeared on Broadway in 1959, starring Mary Martin and Theodore Bikel. After winning five Tony Awards including Best Musical, the film adaptation was released in 1965 starring Julie Andrews and Christopher Plumber, and would go on to win five Academy Awards including Best Picture. This musical was the final collaboration between Rodgers & Hammerstein, and was destined to become the world’s most beloved musical.

Marriott Theatre is committed to providing healthy and safe facilities for audiences, performers, and staff. Please check MarriottTheatre.com prior to your visit for the most recent COVID-19 protocols.

THE SOUND OF MUSIC is scheduled for performances at 7:30pm Wednesday and Thursday, 8pm Friday, 4pm and 8pm Saturday, 1pm and 5pm Sundays, with select 1pm shows on Thursdays. Ticket prices range between $50 and $60, excluding tax and handling fees. Call for student, senior, and military discounts. On Wednesday and Thursday evenings there are a limited number of dinner-theatre packages available for purchase through the Marriott Theatre Box Office. To make a restaurant reservation, please call 847.634.0100. Reservations strongly recommended. Free parking is available at all performances. To reserve tickets, please call The Marriott Theatre Box Office at 847.634.0200 or go to www.ticketmaster.com. Visit www.MarriottTheatre.com for more information. 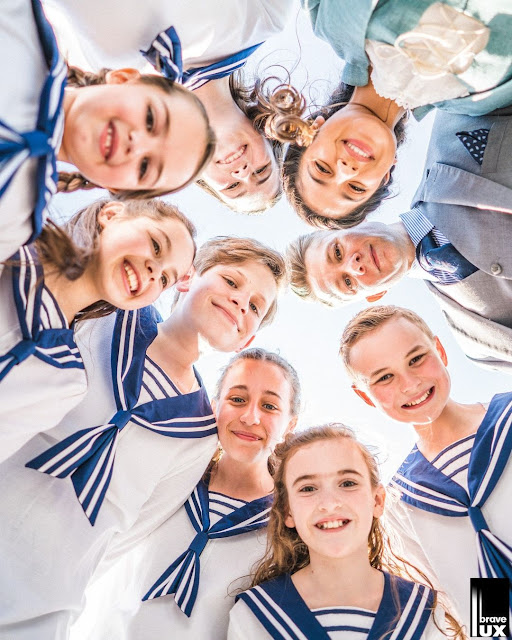 Posted by Bonnie Kenaz-Mara at 6:20 PM

Email ThisBlogThis!Share to TwitterShare to FacebookShare to Pinterest
Labels: Chicago, chitheatre, opening, The Marriott Theatre, The Sound of Music, Theatre