Fantastic Beasts: The Secrets of Dumbledore Opening in North America on April 15, 2022

“Fantastic Beasts: The Secrets of Dumbledore”

is the newest adventure in the Wizarding World™ created by J.K. Rowling. 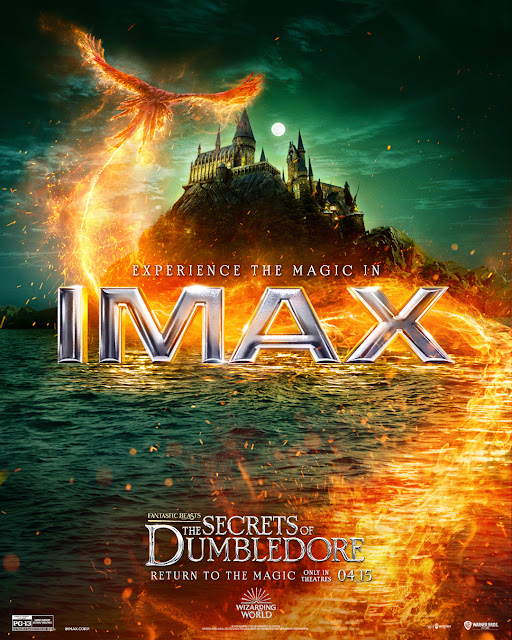 Check out the official trailer HERE 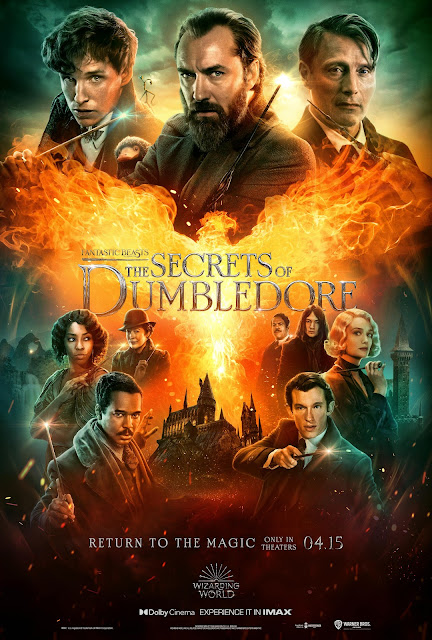 Posted by Bonnie Kenaz-Mara at 7:38 AM