ChiIL Live Shows On Our Radar : 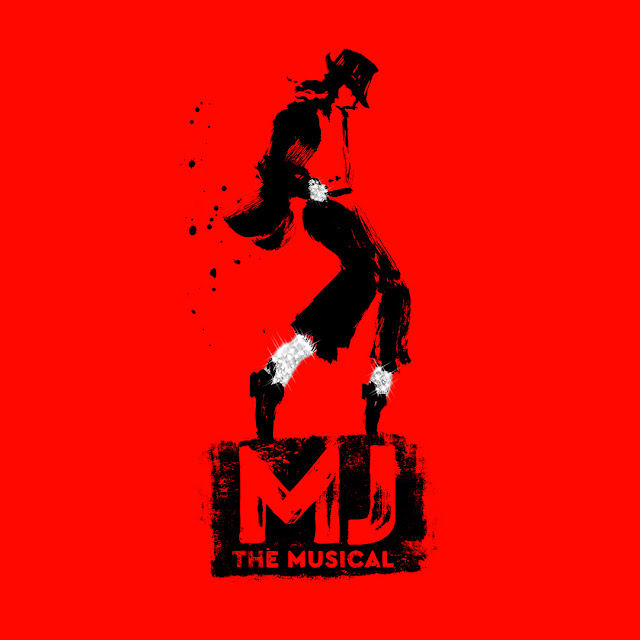 SET TO PREMIERE IN CHICAGO

Producers Lia Vollack Productions, The Michael Jackson Estate and Broadway in Chicago are thrilled to announce that MJ, the smash-hit musical of the Broadway season, will run technical rehearsals and premiere at Broadway In Chicago’s James M. Nederlander Theatre (24 W. Randolph).  One of the greatest entertainers of all time, Michael Jackson’s unique and unparalleled artistry is finally coming to Chicago from July 15 – September 10, 2023.

MJ will be part of the 2022 Fall Season on sale later this year. Tickets are available now for groups of 10 or more by calling Broadway In Chicago Group Sales at (312) 977-1710 or emailing GroupSales@BroadwayInChicago.com. Individual tickets for MJ will go on sale at a later date. For more details, visit www.BroadwayInChicago.com.

The musical’s producer, Lia Vollack, commented about today’s announcement, “We are thrilled by the Broadway response to MJ, and that we are already deep in preparations to bring this exhilarating show to Chicago and across the United States. Chicago is a premier theater and music destination, and we are excited to be able to begin this journey in one of the Nederlander Organization’s most beautiful venues.”

Centered around the making of his 1992 Dangerous World Tour, and created by Tony Award®-winning Director/Choreographer Christopher Wheeldon and two-time Pulitzer Prize winner Lynn Nottage, MJ goes beyond the singular moves and signature sound of the star, offering a rare look at the creative mind and collaborative spirit that catapulted Jackson into legendary status. Turn it up— MJ is on tour!

Tour Casting will be announced at a later date.

MJ features a book by two-time Pulitzer Prize®winner Lynn Nottage and a score made up of some of the best-loved, top-selling songs in recording history. Tony Award winner Christopher Wheeldon will direct and choreograph the tour.

Broadway In Chicago was created in July 2000 and over the past 22 years, has grown to be one of the largest commercial touring homes in the country. A Nederlander Presentation, Broadway In Chicago lights up the Chicago Theater District entertaining more than 1.7 million people annually in five theatres. Broadway In Chicago presents a full range of entertainment, including musicals and plays, on the stages of five of the finest theatres in Chicago’s Loop, including the Cadillac Palace Theatre, CIBC Theatre, James M. Nederlander Theatre, and just off the Magnificent Mile, the Broadway Playhouse at Water Tower Place and presenting Broadway shows at the Auditorium Theatre.

Posted by Bonnie Kenaz-Mara at 8:28 PM