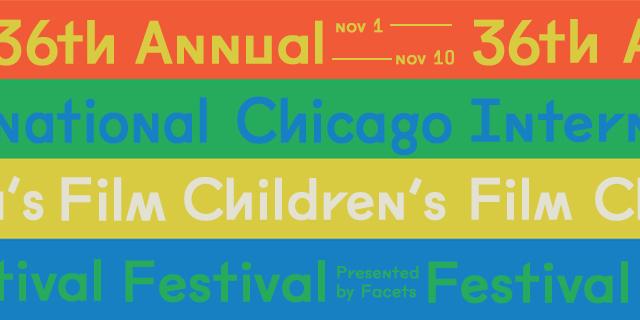 Facets’ 36th Annual Chicago International Children’s Film Festival will present an Official Selection of 248 films from 49 countries from November 1 – 10, 2019 at Facets, Music Box Theatre, Davis Theater, University of Chicago: Reva and David Logan Center for the Arts, and Alliance Française de Chicago. Festival passes are available for audience members who want to experience multiple Festival screenings: the Family Pass ($75.00) provides twenty tickets redeemable at any general public Festival screening and the All-Access Pass ($350.00) admits one to all general public screenings. Individual tickets for each general public program can also be purchased (kids $6.00, adults $10.00, Facets Members $5.00) and field trips tickets are available for schools and teachers ($6.00 per student for groups over 25 and $7.00 per student for groups under 25). 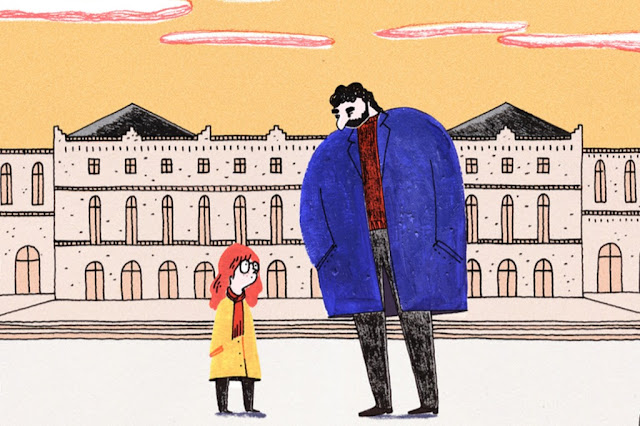 Congrats to Silvia R and Maggie M,
ChiIL Mama's winners of 20 Tickets each ($75 Value)
to any films showing at
The Chicago International
Children's Film Festival 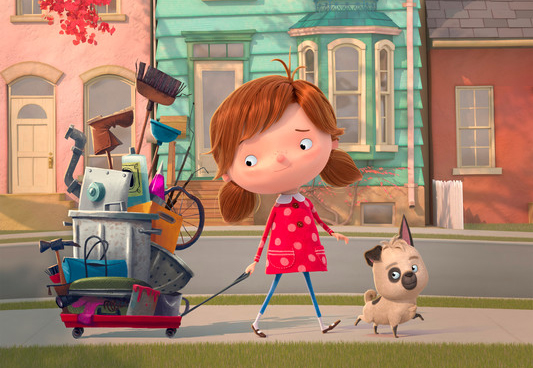 Browse the full schedule for general public and field trip programs, and buy passes and tickets today at https://festival.facets.org.

Kids, teens, families, and educators come together at Facets’ 36th Annual Chicago International Children’s Film Festival to experience the best, most innovative film and educational experiences for kids and teens from around the world.

The Festival’s Official Selection presents films that are breathtaking in their beauty, skill, and innovation. But more importantly, Festival films give kids and teens the opportunity to engage with empathy-driven, noncommercial media that speaks directly to their experiences.

Festival Director, Ann Vikstrom, says: “Our 36th season follows the eyes, ears, hearts, and minds of young people and leads the way for thought-provoking media as well as fun film frolics for every age range. This season, the trend continues and deepens for subjects such as immigration and global citizenship; programs for girl empowerment and gender (queer) identity; and programs on responsible media use and sourcing.”

She goes on to say: “Culturally-based shows are a signature for the Festival, with intergenerational shorts programs based on heritage and family. As an Academy-qualifying festival, our live-action shorts programs are stand-outs, and we have more animated shorts than all other youth festival world-wide. With 248 films from 49 countries, including 15 features and 50 shorts programs, the 36th season is ready to go!” 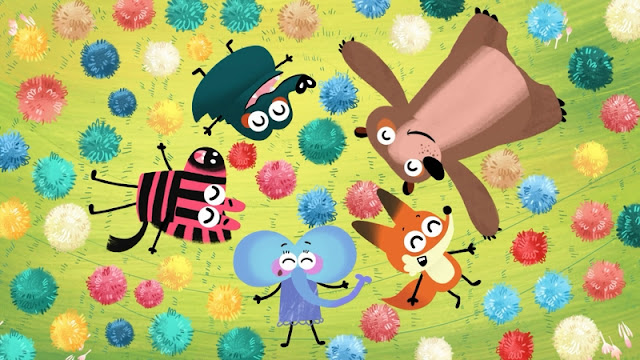 This year, the Festival continues its commitment to education. In a time when anyone with a smartphone can view, create, and talk about film, the Festival has a unique opportunity to help educate kids and teens about how media impacts their world. The cornerstone of the education programs are the Festival field trip screenings, which provide stimulating pre- and post-screening discussions led by visiting filmmakers and Facets expert media instructors. Schools and teachers can choose from 50 field trip programs that offer grade-appropriate films and focus on important contemporary issues, like international perspectives, immigrant experiences, and STEM. The Festival will also present filmmaking workshops, which will be announced at a later time. 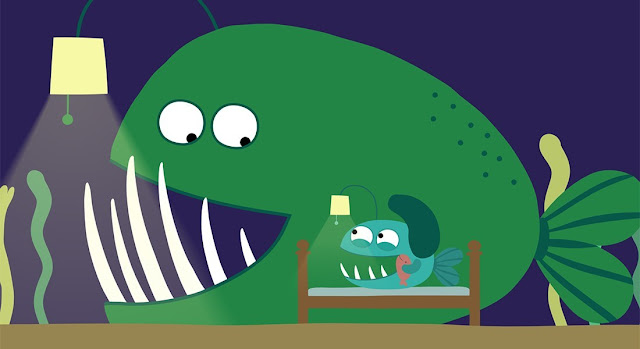 Film is often understood as a portal to a new world. For the 36th year in a row, Facets’ Chicago International Children’s Film Festival is excited to embrace this idea and take it a step further: At the Festival, audiences will be inspired to actively engage with film, not simply as entertainment, but as an exploratory tool that can bridge cultural divides, promote 21st century media literacy skills, and expand perspectives through empathy-driven storytelling.
Facets' 36th Annual Chicago International Children’s Film Festival: Since 1983, the Festival has set an internationally-recognized standard of excellence in film for children and youth through film screenings and educational experiences. The 36th annual Festival presents an official selection of 248 films from 49 countries from November 1 - 10, 2019, along with school field trips and education programs. The full schedule, passes, and tickets are available at https://festival.facets.org

The Festival is presented by Facets, a nonprofit that connects people to independent ideas through transformative film experiences. Learn more at Facets.org. 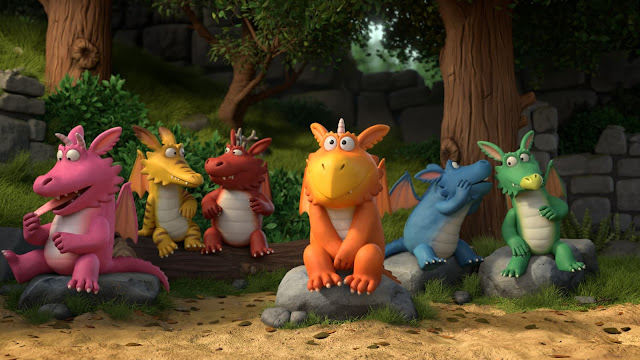