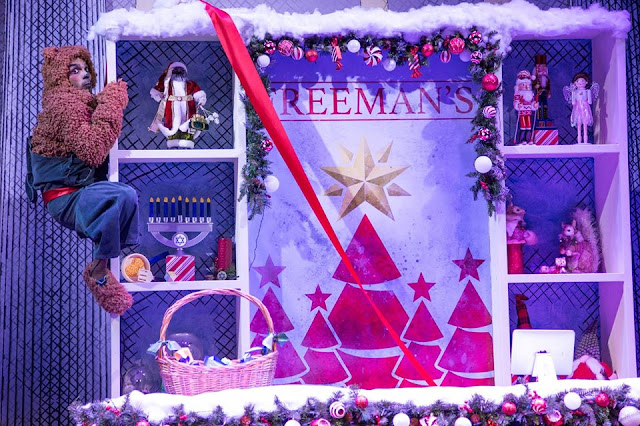 CORDUROY will play Broadway In Chicago’s Broadway Playhouse Theatre (175 E Chestnut) for a limited engagement from November 9, 2019 to January 5, 2020.

In this sweet adaptation of Don Freeman’s classic book, a small bear’s quest for a missing button leads to the friendship of a lifetime. After the lights are dimmed and the doors locked, the department store comes to life with circus elements and physical comedy. It’s up to Corduroy to outsmart the Night Watchman as he waits for his new pal Lisa to return with her mother. Along with exciting scenes of clowning and mischief, the story teaches the importance of empathy and unconditional love. Tailored for young imaginations, this playful adventure will delight ages three and up! 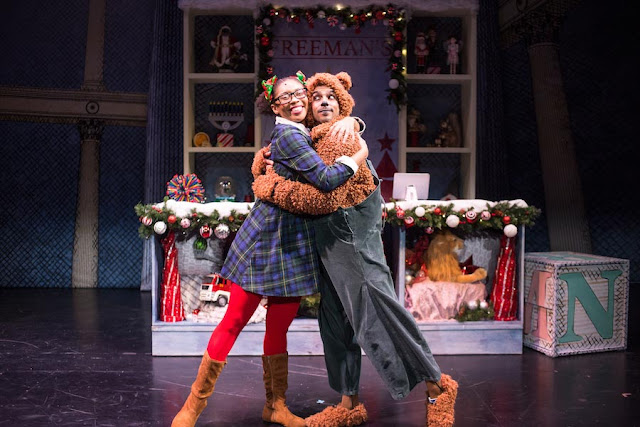 The play CORDUROY was adapted for the stage by Barry Kornhauser and is based on the Corduroy and A Pocket for Corduroy books by Don Freeman. Jamal Howard, the Artistic Associate at Emerald City Theatre will direct the production.  CORDUROY is produced by special arrangement with Plays for Young Audiences. The show is licensed by CBS Consumer Products.

ABOUT EMERALD CITY THEATRE
Emerald City Theatre (ECT) is Chicago’s largest theater for young audiences, reaching children 0 – 15-years-old through its three pillars of work: artistic, education, and outreach. Serving an average of over 60,000 children and their grown-ups annually, the company has created over 100 productions in Lakeview, Lincoln Park, and Downtown Chicago.

ECT also builds skills in children through its yearly camps, classes, and residencies – the largest theater arts education program in Chicago, serving over 64,000 students to date and an average of 200 schools annually. 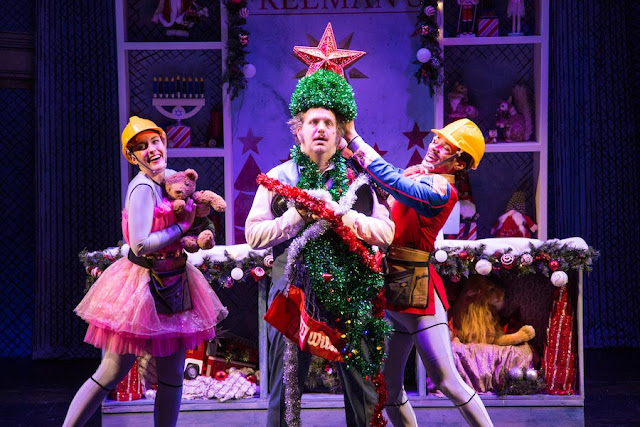 TICKET INFORMATION
Individual tickets for CORDUROY range in price from $17.50 - $25.  Individual tickets will be available by calling the Broadway In Chicago Ticketline at (800) 775-2000 or by visiting www.BroadwayInChicago.com. Tickets are available now for groups 10 or more by calling Broadway In Chicago Group Sales at (312) 977-1710 or emailing GroupSales@BroadwayInChicago.com.

Broadway In Chicago proudly celebrates 2019 as the Year of Chicago Theatre.
Posted by Bonnie Kenaz-Mara at 8:33 AM