TWO-TIME TONY® NOMINATED BROADWAY STAR
GAVIN LEE
SET TO STEAL CHRISTMAS THIS SEASON IN
DR. SUESS'
HOW THE GRINCH STOLE CHRISTMAS!   THE MUSICAL
AT THE CHICAGO THEATRE THIS HOLIDAY SEASON 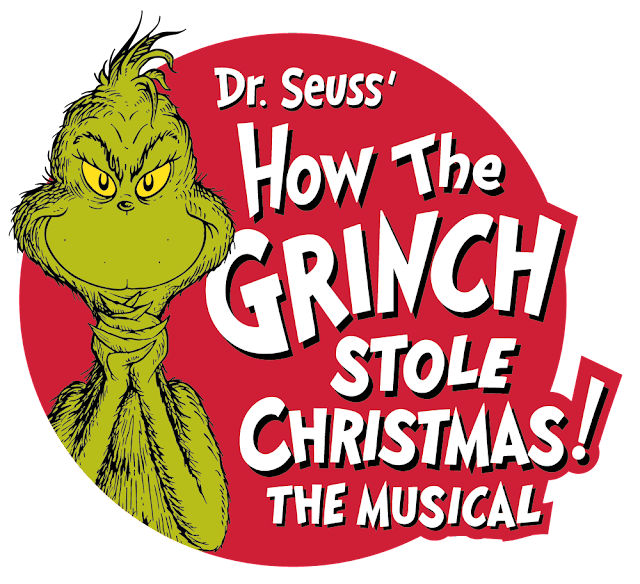 Enter below for your chance to WIN 4 orchestra tickets (up to $500 value) to opening night, Friday, November 16th, 2018 from ChiIL Mama. Enter through midnight Tuesday, November 13th.

Here at ChiIL Mama, we adore The Chicago Theatre and have partnered with them many times over the years, on promotions for our readers. It's our pleasure to partner up with them once again for a great Grinch giveaway! 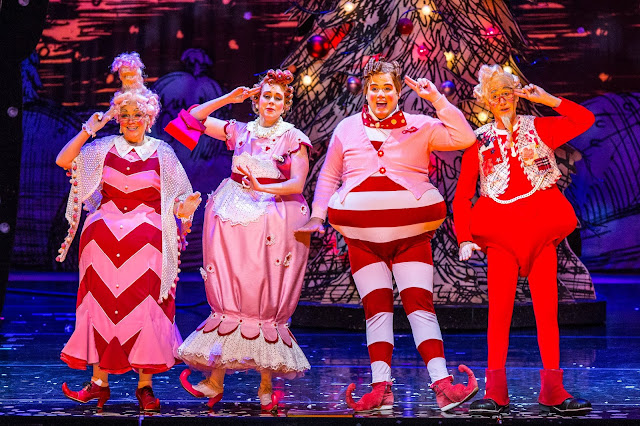 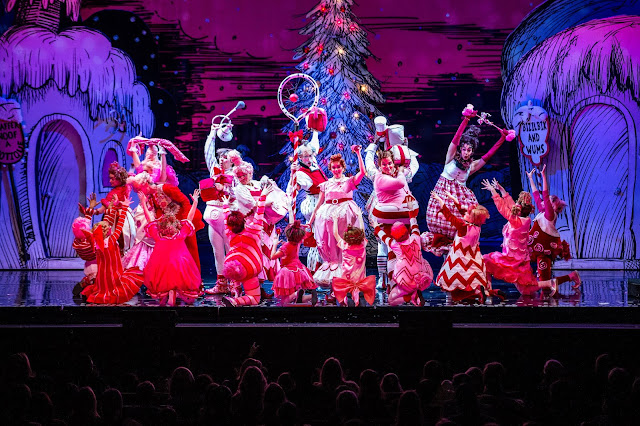 The Madison Square Garden Company announced that two-time Tony Award®-nominated Broadway actor Gavin Lee will steal Christmas this season in the title role of the Grinch in Dr. Seuss’ How The Grinch Stole Christmas! The Musical. This limited holiday engagement will run at The Chicago Theatre from November 16 through November 25, 2018. Tickets are on sale now. 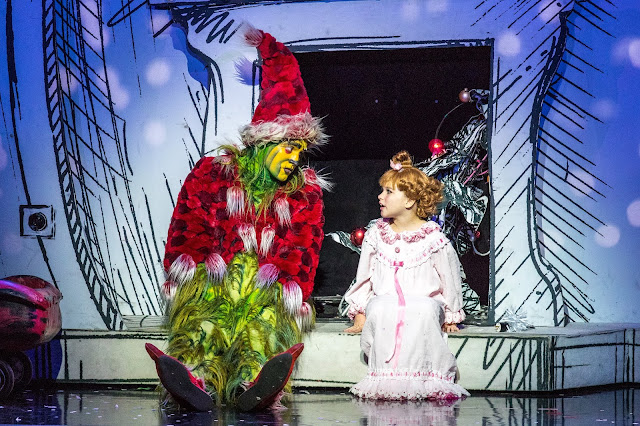 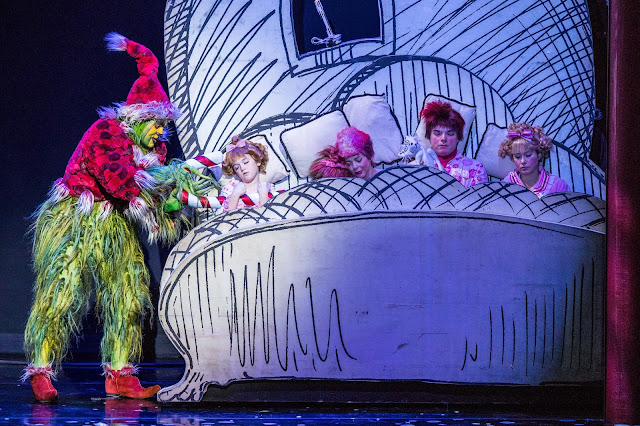 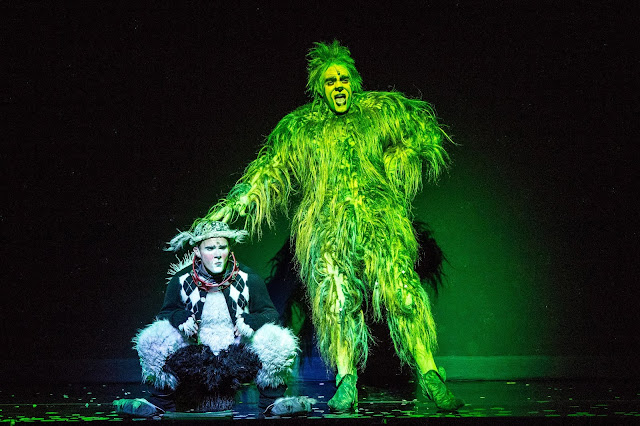 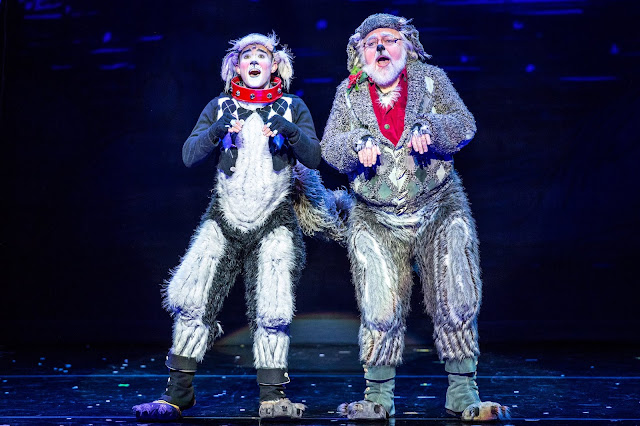 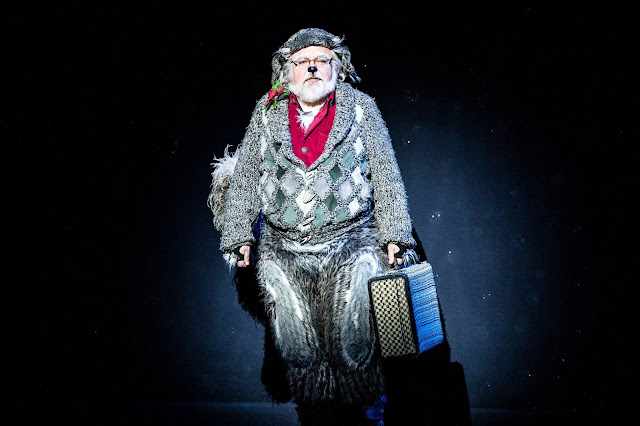 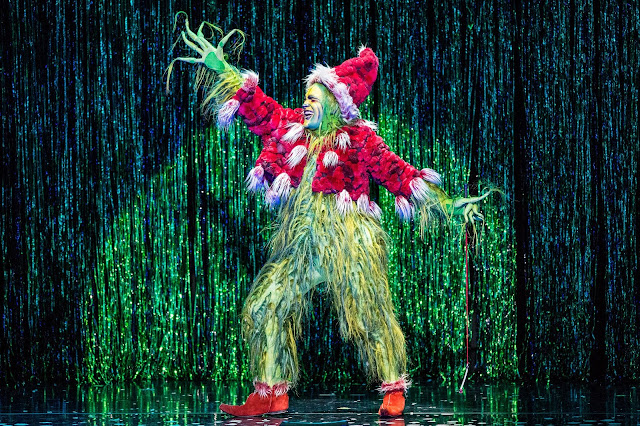 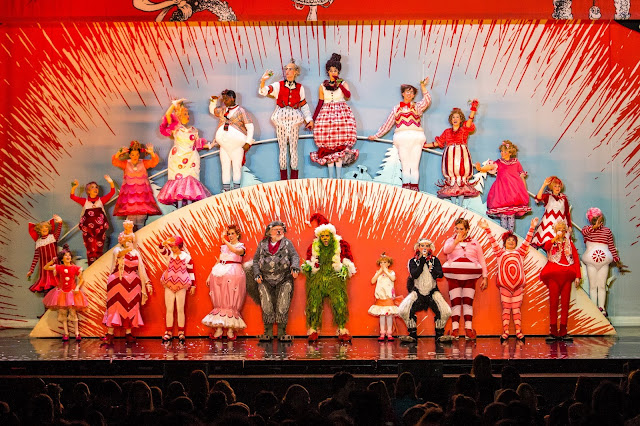 ENTER HERE
for your chance to WIN 4 orchestra tickets (up to $500 value) to opening night, Friday, November 16th, 2018 from ChiIL Mama. Enter through midnight Tuesday, November 13th. Winner will be announced here and on our social media outlets on Wednesday.

Disclosure: It's our pleasure to partner up with The Madison Square Garden Company and The Chicago Theatre on this sponsored post. They have provided us with complimentary tickets for our giveaway and for review purposes. As always, all opinions are my own.