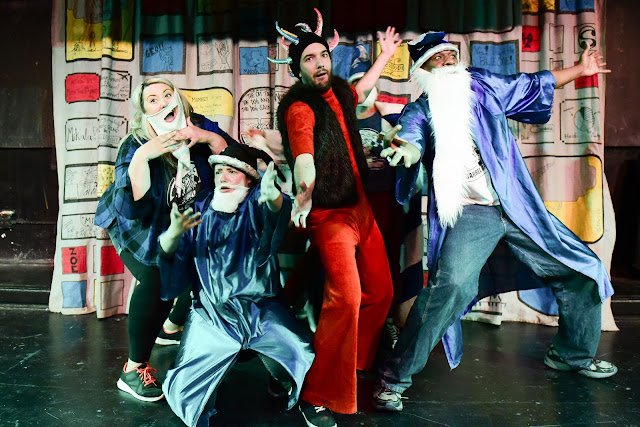 
**Barrel of Monkeys annually performs more than 300 student-written stories for the students in their schools and 175 stories on the stage for the general public!**

Here at ChiIL Mama & ChiIL Live Shows, we've been long time fans of Barrel of Monkeys' THAT’S WEIRD, GRANDMA shows, and their quirky kid created masterpieces. We also adore their tireless energy working with Chicago Public School students to encourage creative writing and introduce theatre to kids all over town. My now teens have dug their hilarious sketches for years, and these shows are a trip for adults too! They run year round on Monday nights, with the original concept being a showcase for fellow adult actors to catch, on what's often a dark night, when they're off work. Along the way, though, they've grown a great family following as well, hence their well received Sunday matinees, at a more kid friendly time. Check it out!

Barrel of Monkeys is pleased to bring back its popular Sunday matinees this fall with THAT’S WEIRD, GRANDMA: Stories on Sunday Afternoons, playing Sundays at 2 pm from October 15 – November 12, 2017 at the Neo-Futurist Theater, 5153 N. Ashland Ave. in Chicago. Celebrate the change of season with a new line-up of stories written by Chicago Public School students, adapted for the stage and performed by Barrel of Monkeys Company Members and directed by Artistic Director Brandon Cloyd. 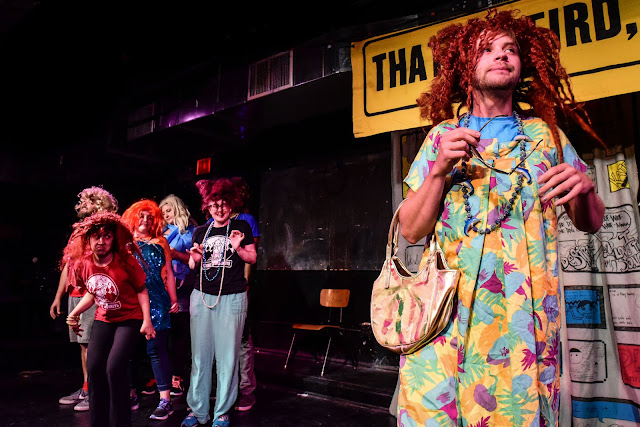 
Clever and funny – touching and poignant – the collection of short sketches featured in THAT’S WEIRD, GRANDMA is equally entertaining for adults and children. The line-up of the long-running, critically-acclaimed revue changes each week by audience vote, so no two shows are ever the same.

Barrel of Monkeys, a Chicago-based arts education theater ensemble now in its 21th season, conducts creative writing workshops with 3rd through 5th grade students in underserved Chicago Public Schools. The ensemble of actor-educators then turns their stories and words into professionally performed theater, presented both in-school and for the general public through its revues. 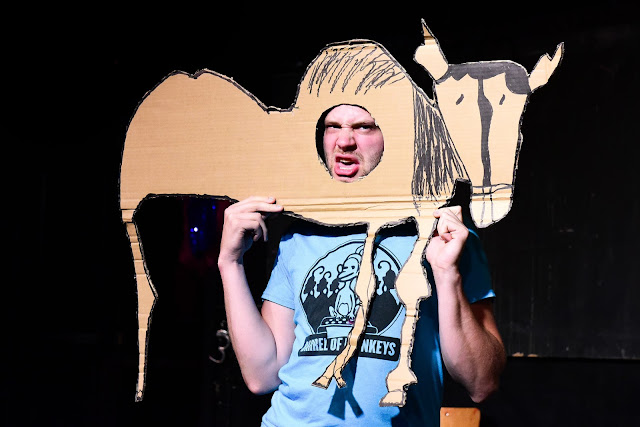 
About the Director
Brandon Cloyd joined Barrel of Monkeys (BOM) in 2007 and has been deeply involved in many facets of the company ever since. Prior to joining BOM, Brandon graduated from Northwestern University with a Bachelor of Arts in Theatre and a minor in Business Institutions. Within BOM,Brandon has served as an actor, teaching artist, lead teacher, a member of Teacher Corps, as well as directing shows for schools and public performances of That's Weird Grandma. He has also held the role of the BOM After-School Program Coordinator at Loyola Park from 2014-2016 and the Program Director since the summer of 2016. Outside of Barrel of Monkeys, he worked as the Associate Director of Camp Echo, where he has spent 13 summers managing campers and staff at a co-ed sleep away camp in Upstate New York. Brandon has worked with other theatre companies including Urban Theatre Company, American Theatre Company, Filament Theatre, Ingen Productions, ACLE's Teatrino in Italy and Purple Crayon Players at Northwestern University. 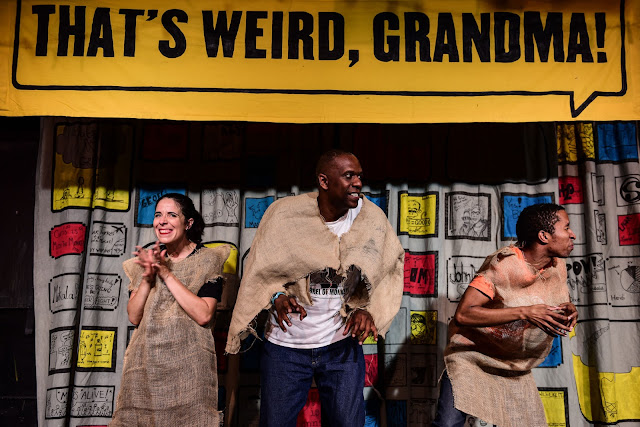 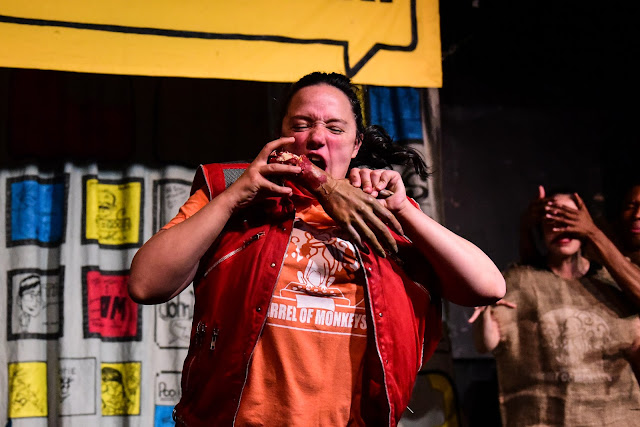 
About Barrel of Monkeys
Since Barrel of Monkeys’ inception in 1997, its teaching artists have served more than 60 Chicago Public Schools. Over 15,000 elementary school students have participated in the Barrel of Monkeys programs, which aim to build students' writing skills, improve self-esteem, and instill confidence in their ideas and abilities. 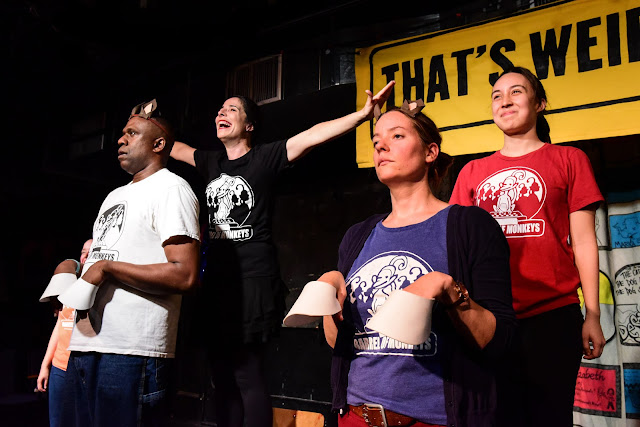