PARENTS' NIGHT OUT: Hellcab at Profiles

For the fourth consecutive year, including the 20th Anniversary production in 2012, Profiles revisited Kern’s landmark play for the holiday season. Here at ChiIL Live Shows we caught Hellcab way back in 1992 when it was first produced as a late-night show by Famous Door Theatre.  Hellcab was originally scheduled for twelve performances. It ended up running for over nine years, becoming one of the longest running shows in Chicago theatre history. Hellcab has been performed all over the U.S. and abroad, including Scotland, Israel, Singapore, and Ireland, winning numerous awards, including a Fringe First at the Edinburgh Festival. 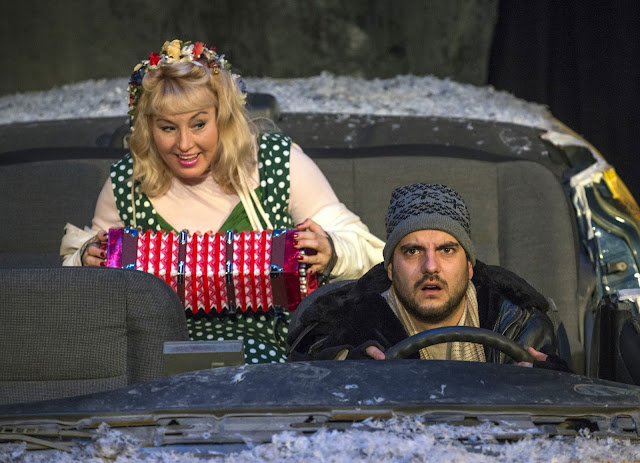 We've caught Profiles' excellent holiday remounts of Hellcab for several years now and highly recommend it. This is a unique glimpse at humankind and the ability of an insightful cab driver to be both human and kind to an odd assortment of holiday fares. It's appropriate for teens and up and makes an excellent parents' night out.

Hellcab presents a day in the life story of a cab driver in for the longest night of his life as he transports a bizarre and mysterious collection of customers through the gritty streets of Chicago. Playwright Will Kern draws from personal experience as a former cab driver to create this alternately frightening, hilarious and poignant journey. Throughout his long shift, the eclectic collection of passengers includes a trio of drug-addicts, a smug lawyer, a born-again couple, and a randy couple on their way to a motel. Set during a bitter cold Christmas Eve, Hellcab presents a rear-view image mirroring the passing parade of humanity. 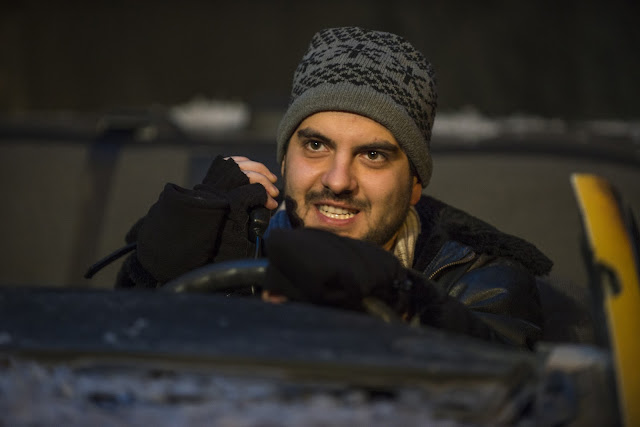 Location: Profiles Theatre, The Main Stage, 4139 N. Broadway
Parking is available for $14 - $16 at 4100 N. Clarendon
(One block east of the theatre at the corner of Clarendon and Belle Plaine)

Ticket prices: Previews: $20
Regular Run: Thursdays are $35, Fridays, Saturdays and Sundays are $40; Students and Senior Citizens receive a $5 discount on all performances; Group rates are available.

Profiles Theatre announces the return of its annual holiday revival of Hellcab by Will Kern, this year featuring Chicago newcomer Zlatomir Moldovansky in the iconic role of the Chicago cab driver. Directed by Profiles ensemble member Eric Burgher, a cast of 33 joins Moldovansky as the beleaguered driver. Profiles’ production runs at The Main Stage, 4139 N. Broadway, November 6, 2015 – January 10, 2016. 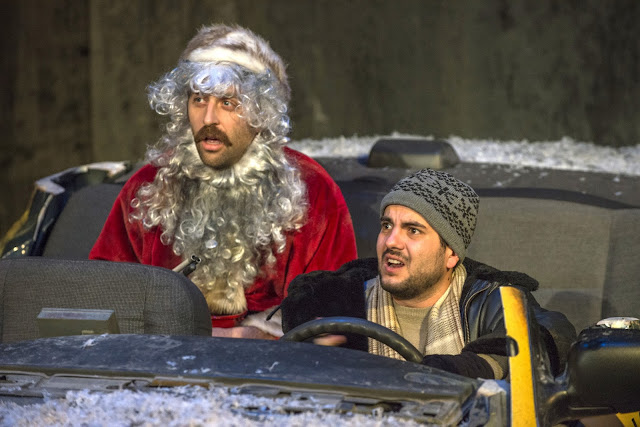