Here at ChiIL Mama and ChiIL Live Shows, we adore theatre and review at Chicago shows from the biggest budget Broadway in Chicago musical extravaganzas down to the smallest storefronts. Check back with us like we vote in Chi, IL... early and often, for theatre news, reviews and interviews. 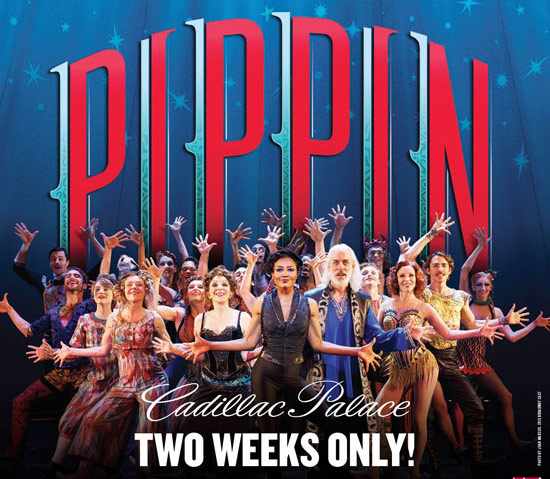 We've been eagerly awaiting the touring production of Pippin for month! This show combines a few of our other passions, like circus arts and magical feats! Don't miss THIS. Limited 2 week run, so secure your tickets today, if you haven't already. 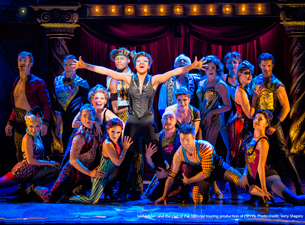 Direct from an acclaimed run at Boston’s American Repertory Theater, this captivating new production is directed by Tony winner Diane Paulus (Hair and The Gershwin’s Porgy & Bess). It features sizzling choreography in the style of Bob Fosse and breathtaking acrobatics by Les 7 Doigts de la Main, the creative force behind the nationwide sensation Traces. PIPPIN is noted for many Broadway standards including “Corner of the Sky,” “Magic To Do,” “Glory,” “No Time at All,” “Morning Glow,” and “Love Song.” Join us… for a magical, unforgettable new PIPPIN.