How do you celebrate the 4th of July? When I was a kid in Cincinnati, we got up in the wee hours of the morning to have breakfast in the park with 4 generations of families that were my grandma's friends from way back in the day. Would you believe they're STILL meeting up and 2015 marks the 70th year?! 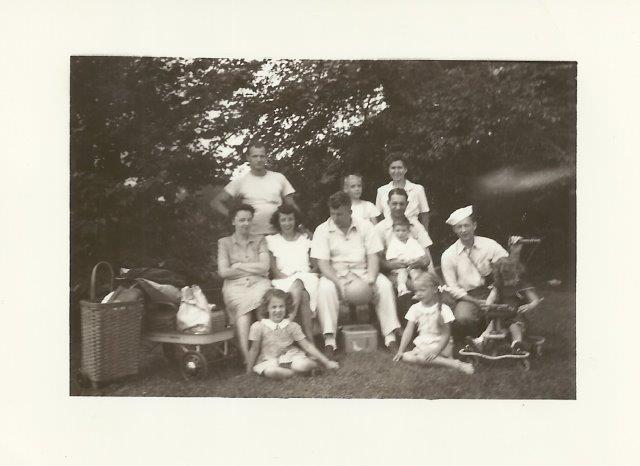 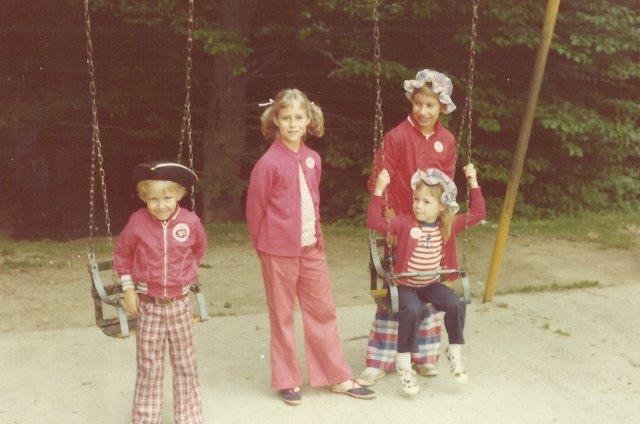 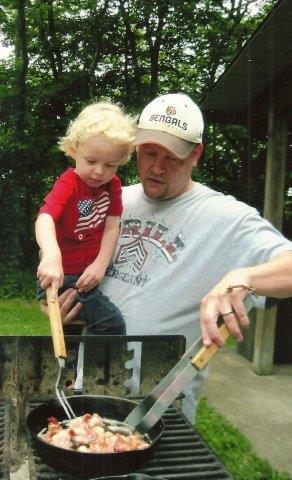 2013--John Buswell teaching his son, Nathaniel how to fry bacon (It's a time honored tradition that the guys do the cooking in iron skillets on the camp fire.) 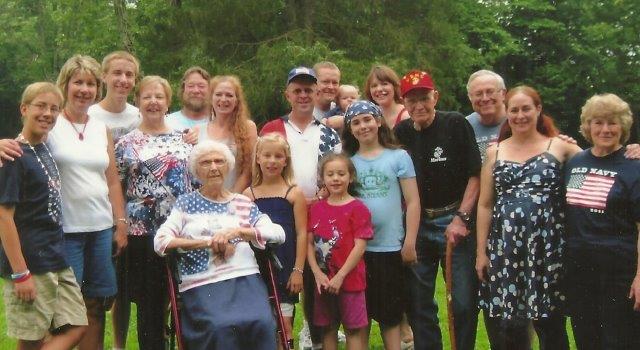 Here in Chicago today, we're missing the 70th breakfast in the park two states away, but we're celebrating our own epic 50th anniversary with about 80,000 friends and fans. Today we began with a low key family back yard brunch, snappers & day parachute fireworks. The rest of the day and evening we'll be ChiILin' in Chi, IL with The Grateful Dead & Trey Anastasio, front man for the band, Phish, and a bunch of our friends from in and out of town who came for the final shows. Tonight, we'll have a stellar view of the Navy Pier fireworks from our seat at the Soldier Field show and there are sure to be fireworks galore from the show as well. 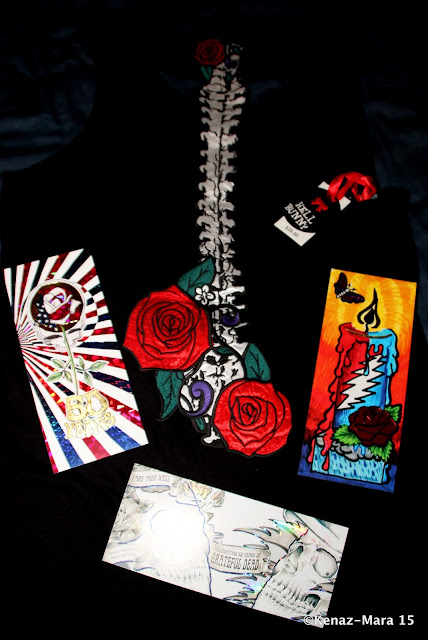 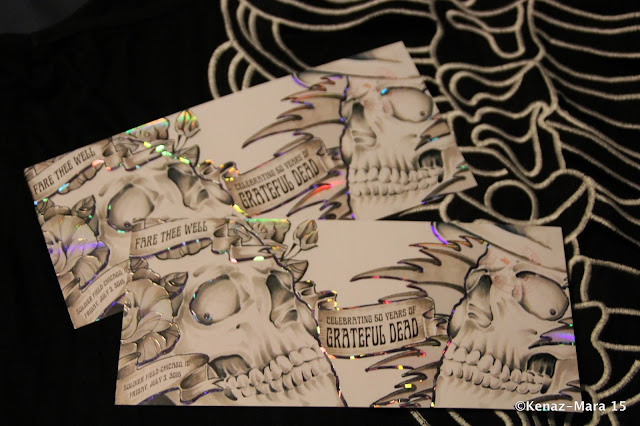 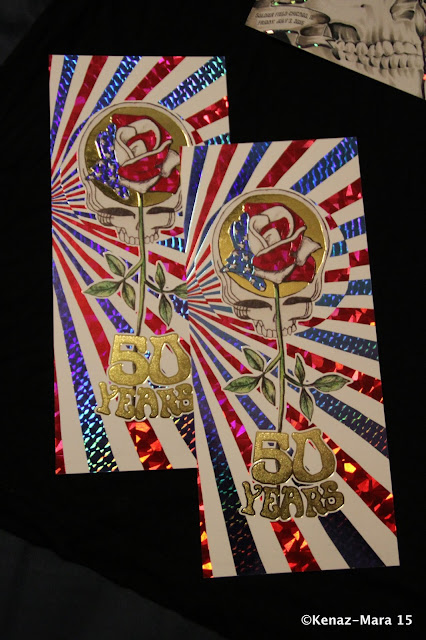 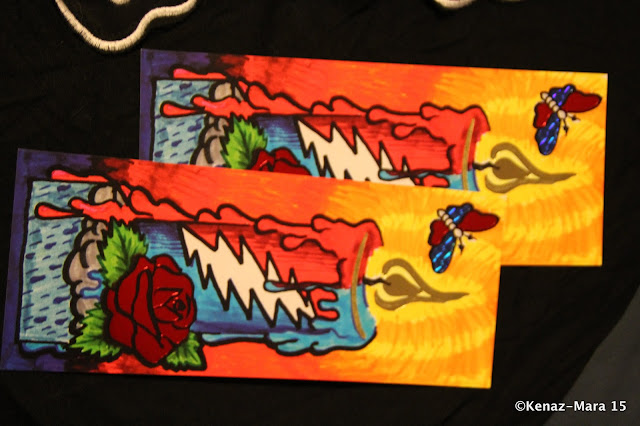 Late night our Avondale/Logan Square neighborhood explodes with hours of DIY fireworks till the wee hours of the morning. Then tomorrow we get up and do it all again. It's sure to be an epic and memorable weekend. Stay safe and have a great time celebrating our country's birthday!!