We've been absolutely heartbroken the past 2 weeks, since we lost our well loved Akita on Monday 6/29. At first, our 14 year old son was away at nature camp, so I didn't post anything publicly to social media, so he wouldn't accidentally find out before we had a chance to break the news in person. After that we've all been grieving and I just couldn't bring myself to type the words. 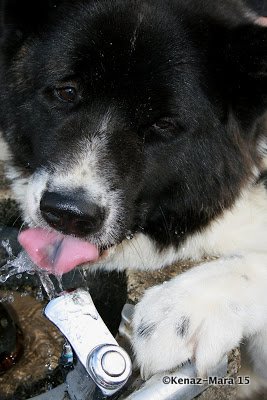 Nakama (Japanese for circle of friends) taking a water break at the Chicago lakefront.

Late Monday, the 29th, he developed bloat, an insidious and often lethal condition big dogs are prone to, where his stomach twisted and he began to whimper & foam at the mouth. We rushed him to the emergency after hours vet where they gave him a sedative for the pain, but ultimately they couldn't save him. It was so sudden and unexpected we're still reeling. The up side is he didn't suffer a long, slow decline or experience much pain. 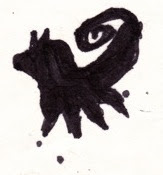 Nakama was a huge part of our family for the past 11 years, and he grew up with my kids who were just 2 and 4 when we first brought him home. Sage (now 12) drew this likeness above when she was 8, and I loved it so much I got it tattooed on my left shoulder a few years back. Now I'll carry a part of him with me forever, visibly and invisibly. 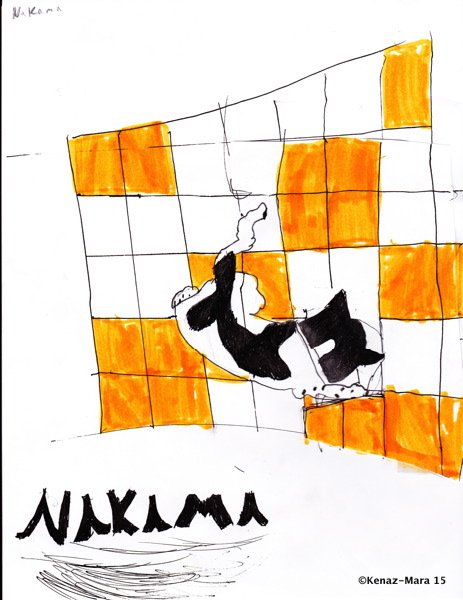 At the end of Naki's life, Sage was there with her dad and me, stroking Nakama's ears and holding his head in our laps, as he took his last breath. She has been making lots of Nakama art and poetry as we've been grieving and celebrating his life these past 2 weeks.

Nakama captured our hearts over a decade ago and we will never forget him. He was deeply loved and will be greatly missed. 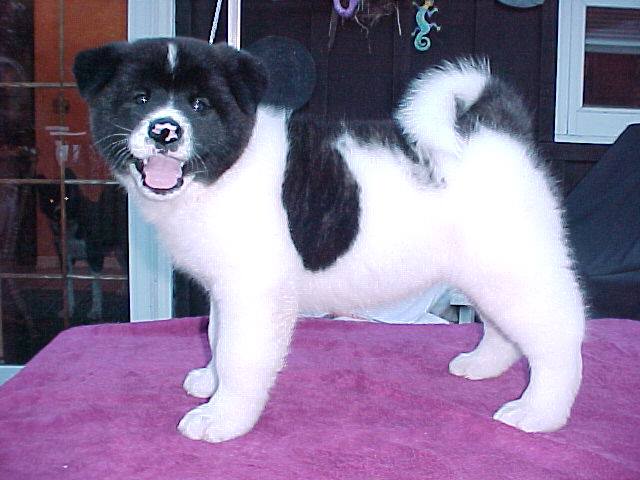 This shot was taken before we brought him home, by his original breeder. They temporarily called him Picasso before we adopted him at 8 weeks.

We'll be posting lots more photos and memories of Nakama in the coming weeks. We're waiting for his ashes at the moment and will bury him beneath our Red Osier Dogwood in the back yard. He'll be there with our beloved Husky/Malamute, Xanthus who lived to be 13, and our foundling shepherd mix, Alia, who died in 2011 at age 16. 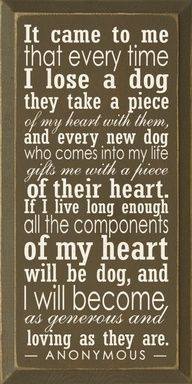