Campaign Illustrates Multiple Sclerosis is an Invisible Disease Affecting People You Know, Work with and Celebrate with

When this campaign hit my inbox, I was more than happy to pass it along to our readers. My sister has MS, so understanding the symptoms and struggles and helping to find a cure hit close to home for me. She was a runner and an avid traveler back in the day, and this incurable disease has robbed her of those passions, making travel tough and warm environments, athletic endeavors, and even tasks like moving to a new place overwhelming and exhausting. She's a hero of mine, for dealing as well as she does. She's been accused by past roommates and pseudo friends of "faking it" because the symptoms aren't always visible, but they can be debilitating nonetheless. I'm happy to do anything I can to educate the general public about MS, to promote understanding and empathy. Kudos to Modern Day MS for putting a real face and back story to the statistics. 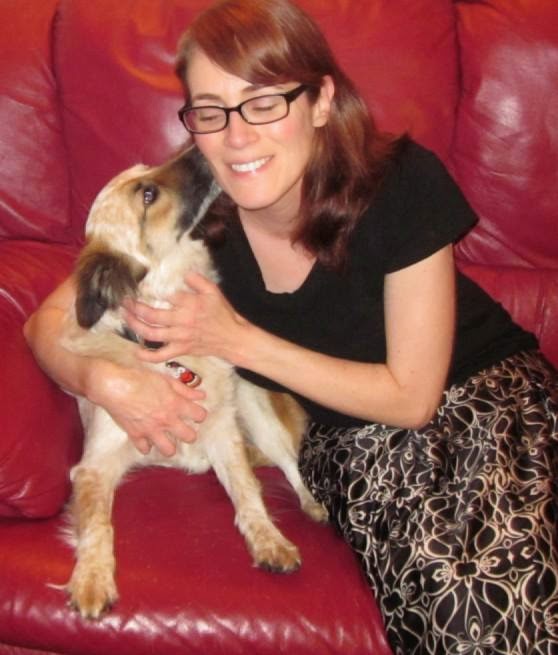 Modern Day MS is featuring one Real Person with MS every day of March for Multiple Sclerosis (MS) Awareness Month. 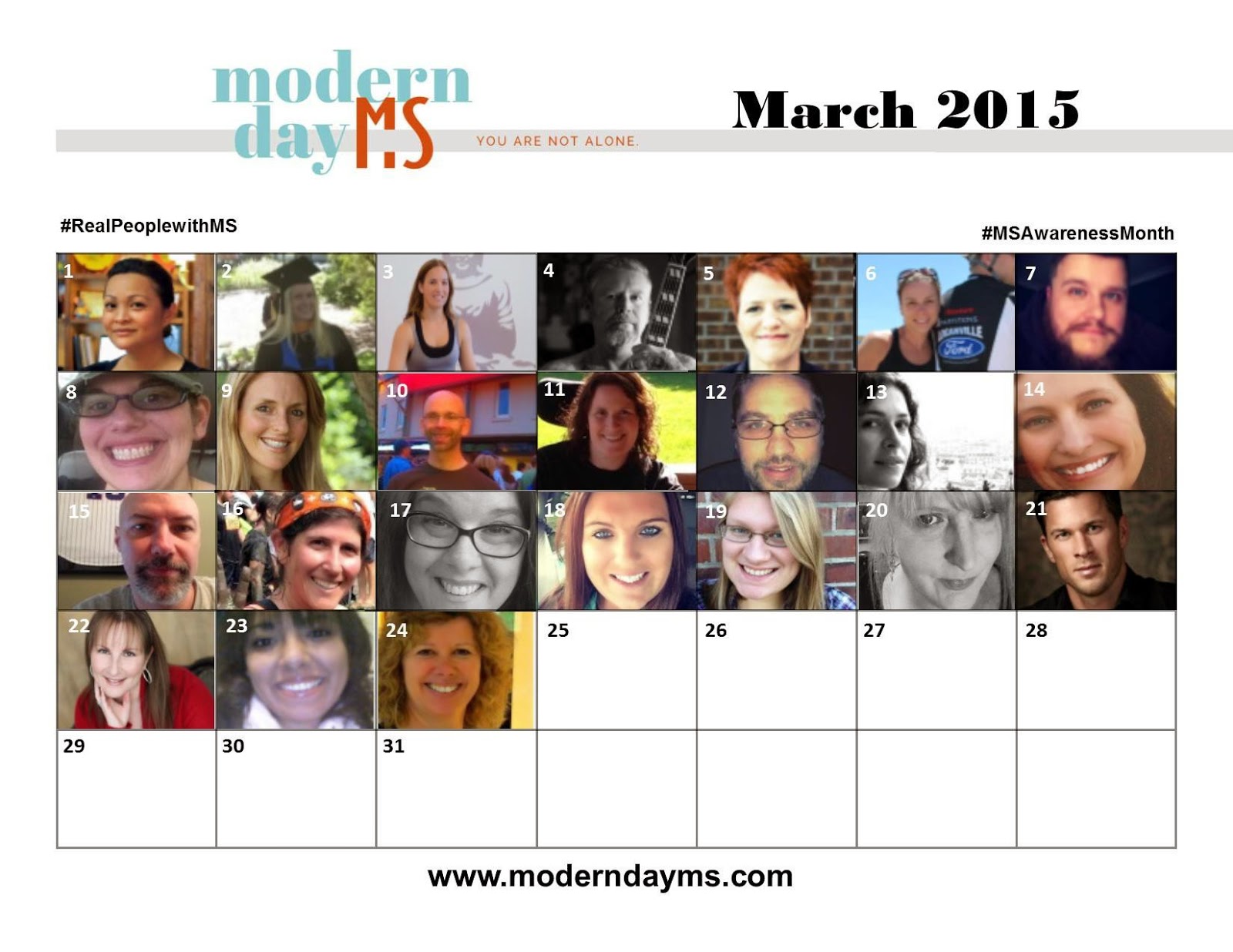 Each real unique person living with MS was asked four identical questions, plus provided a quote that inspires them to stay positive despite their currently-incurable diagnosis.  Here are a few samples.
Meet Mel: "We all want a Multiple Sclerosis cure"
Meet Dean: "I am the Captain of my Fate."
Meet Rachel: "MS reminds me to really look at my son's face."

MS is a neurological disease that affects over 2.3 million people worldwide. MS is the breakdown of myelin (the substance protects nerves) allowing the body to attack itself. The word “sclerosis” refers to the scar tissue or lesions that appear as the brain and spinal cord are damaged. The unprotected nerves cannot function as they would with normal, healthy myelin.
The damaged nerves produce a wide range of symptoms that vary in severity. Symptoms include numbness and tingling, vision problems, balance and mobility issues, slurred speech, depression and many other issues. There is no such thing as a “typical” symptom of MS because each person experiences the disease differently.

The range of participants in the Modern Day MS #RealPeoplewithMS campaign range from those that run triathlons to those living life in wheelchairs. These interesting stories are from all over the world including Australia, Wales, Scotland and various regions of the United States.
Although multiple sclerosis affects more women than men, there are eight diverse men represented in this campaign.  Ages range from as young as 22 up to 65 years old.  The willing participants include some who exclusively use natural treatments and no medication to others who are dependent on a long list of medications.

Modern Day MS was created in November 2014 by Beth Prystowsky.  Prystowsky is a mom, wife, daughter, sister, yoga teacher and writer that created the site when she was unable to find a positive, nonoverwhelming place for herself and others to learn and understand the chronic disease.