If there's one thing I've learned from being a mother, it's don't ask, don't tell. Do NOT ask strangers if they are the grandma of the kids they have in tow. And it's never a stellar plan to ask someone when they're due! I don't care if another mother looks like she's packing a Pilates ball out front, do NOT ask unless she brings it up first.

The first time it happened to me, my son was quite young and I hadn't lost my baby belly yet, so I laughed it off. A few dozen asks later and it wasn't so funny. A second child and over a decade later, and strangers are STILL asking when I'm due! The last time was just a few months ago, when I was shooting a circus benefit soiree. The owner of a gourmet popcorn company, who was working the event, patted her belly, smiled and popped the question. I told her my baby is 10. 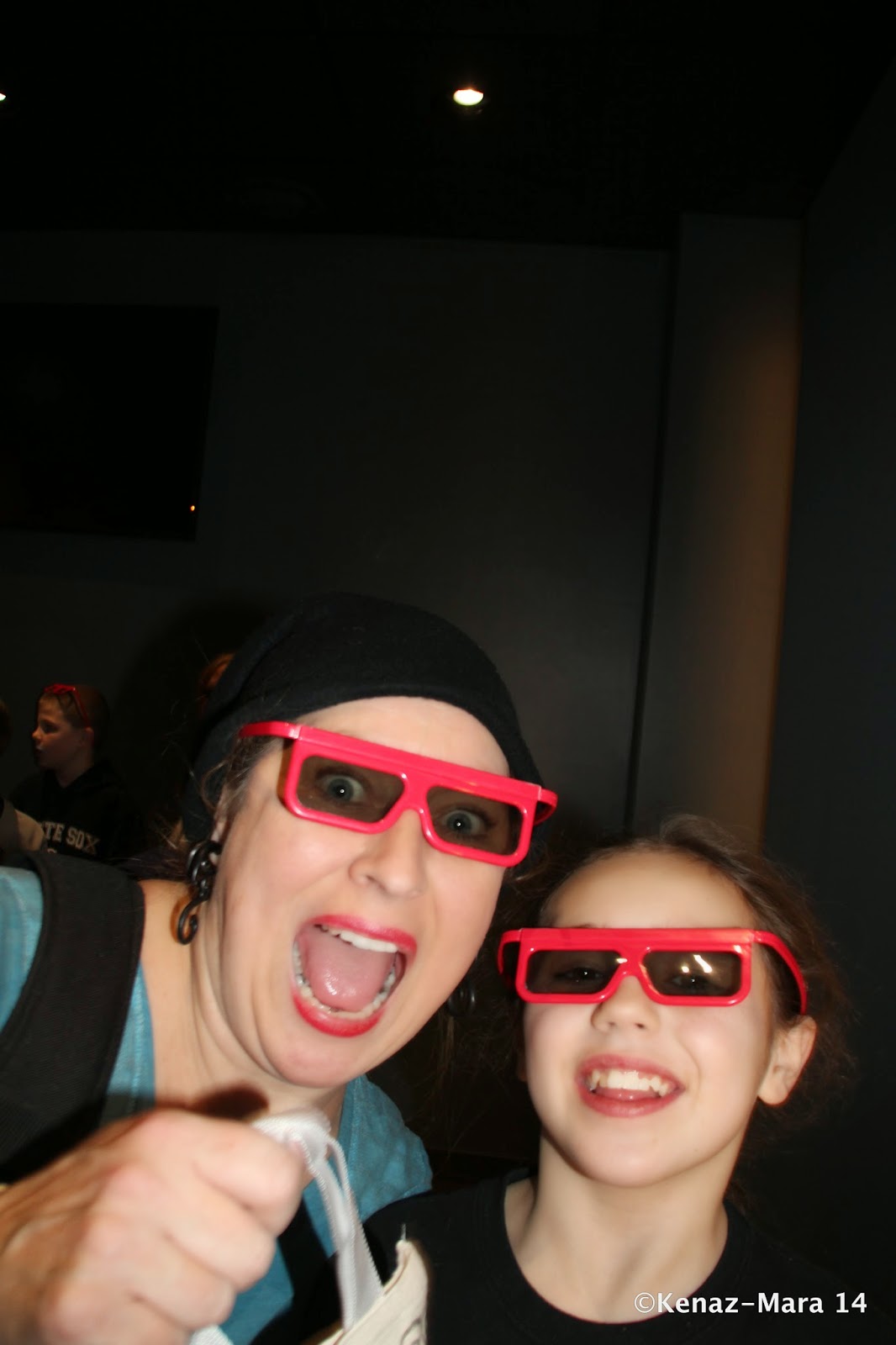 I've been asked by innocent children, and by plenty of people old enough to know better. Now, I know I'm not the skinniest, flat abs mama out there. But really people.

During those early toddler days, something even more disturbing than the incessant preggo prying began to happen to me. Strangers at parks, playgroups and out in public repeatedly said “What cute kids! Are you their grandma?” What? WHAT??? “Nooooooo, I'm their MOTHER.” “Oh--(genuine surprise) Oops. I'm sorry.

Now moms come in all shapes, sizes and ages, but WHY would you ever ever ask someone that? If you have to ask inane questions, then err on the side of complimenting a grandma and ask if someone's the mom! I have several friends who have been mistaken for their teen children's siblings or asked repeatedly if they're the nanny, and they weren't happy about that either.

One particularly fabulous day at the park, I was asked when I was due, and not 20 minutes after self consciously admitting there's no baby on board, I got gramma whammied. As my previously decent self esteem went spiraling down the drain I yelled, “Yes. Yes I am... my children's FREAKIN' PREGNANT GRANDMA, OK?!

I'm not a particularly young mom, or a particularly old one. I gave birth when I was 33 & 36. But I know moms far older and I assume I'm not the only one this happens to. At first I was really unhappy about constantly being mistaken for my kids' grandma. Their actual grandmas are both in their 70's.   Did I REALLY pass for 70 at 35?! Then I tried to be zen about it and realized there ARE 35 year old grandmas out there... but WHY did everyone just assume I was one of them?

Just like the 5 stages of grief coined by psychiatrist Elisabeth Kubler-Ross , I've been through the 5 Stages of  ICD (or insensitive comment disorder) over the past 13 years I've been a mother. If you find yourself on the receiving end of ICD, I can help you through it, too.

The 5 stages of both grief and ICD are as follows:

Stage 2.  Anger-- What the what? You did NOT just say that to me. Again?!
Stage 3.  Bargaining-- I'll do 100 sit ups and daily yoga, and moisturize morning and night, if people just stop mistaking me for a prego granny!

Stage 4.  Depression-- I could exercise and moisturize 24/7 (if I had that kind of time with 2 kids) and I'm still getting older every day... and I can't seem to ditch my round belly, no matter how hard I try. And that gets harder the older you get. And people already think I'm grandma old. Everyone thinks I'm morbidly obese and elderly. I should just curl up in fetal position and stop going to the park, and die now, before my children grow up to be too embarrassed to be seen with me.

Finally, the final stage will come.

Stage 5. Acceptance-- Insensitive comments are a primo excuse to break out my improv background and come up with some witty one liners. It's more fun to laugh and mess with people than it is to sulk or rage.

I'll leave you with a few of my favorites.

What am I having?


A chocolate malt with my KIDS. 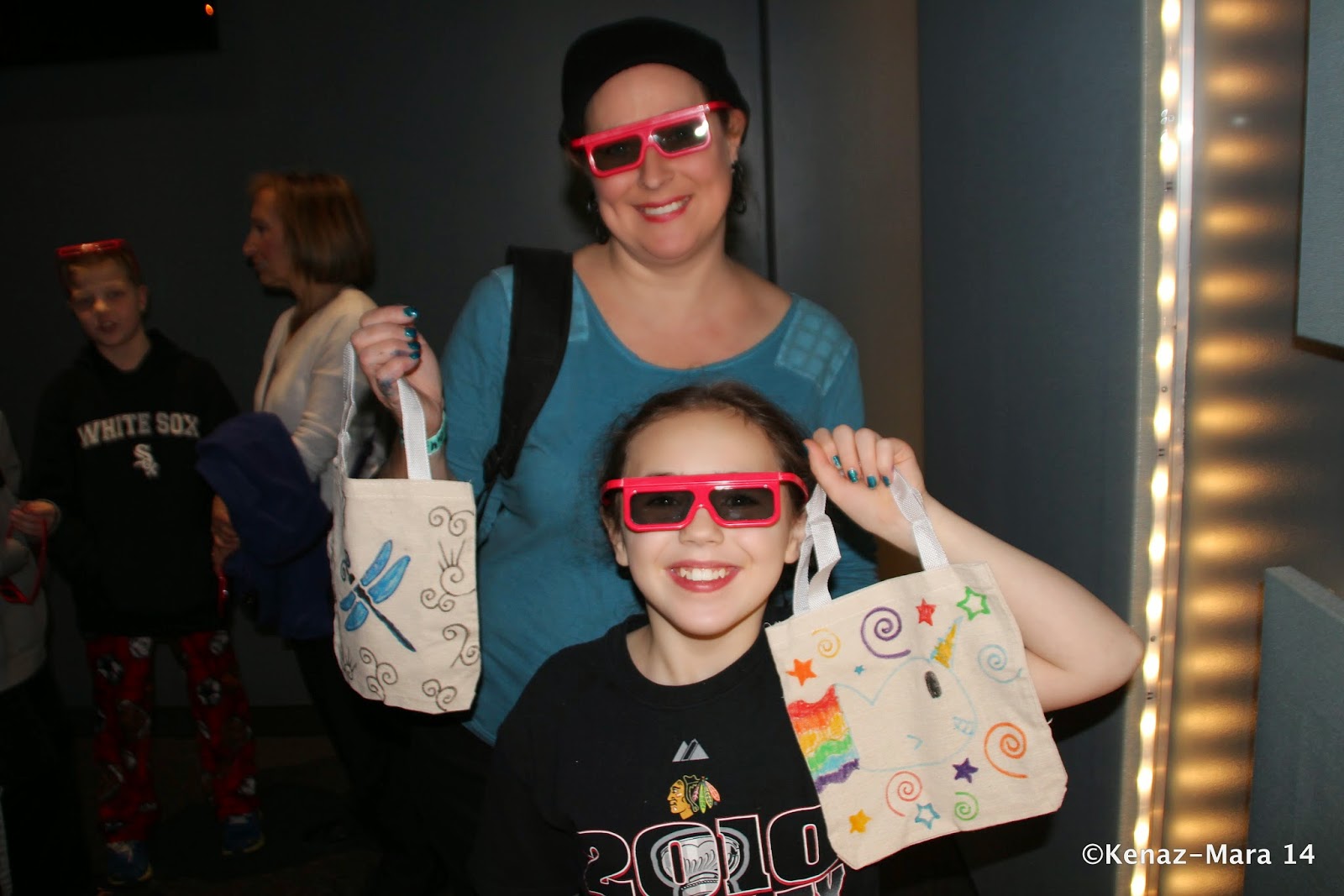 If you are reading this anywhere but http://www.chiilmama.com/, it's been plagiarized.
Posted by Bonnie Kenaz-Mara at 11:23 AM