One Night Only: RIVER NORTH DANCE CHICAGO at THE AUDITORIUM THEATRE 4/12

River North Dance Chicago
(RNDC) returns to the Auditorium Theatre’s landmark stage for one-night only, April 12, 2014. RNDC Artistic Director Frank Chaves creates a stunning repertory program,
highlighting the company’s diverse collection of work and athletic,
bold movement. The evening will feature an array of theatrical pieces including the revival of
Chaves’ own epic work “Underground Movements”—“a piece that is so innovative it sings,” Chicago Sun Times 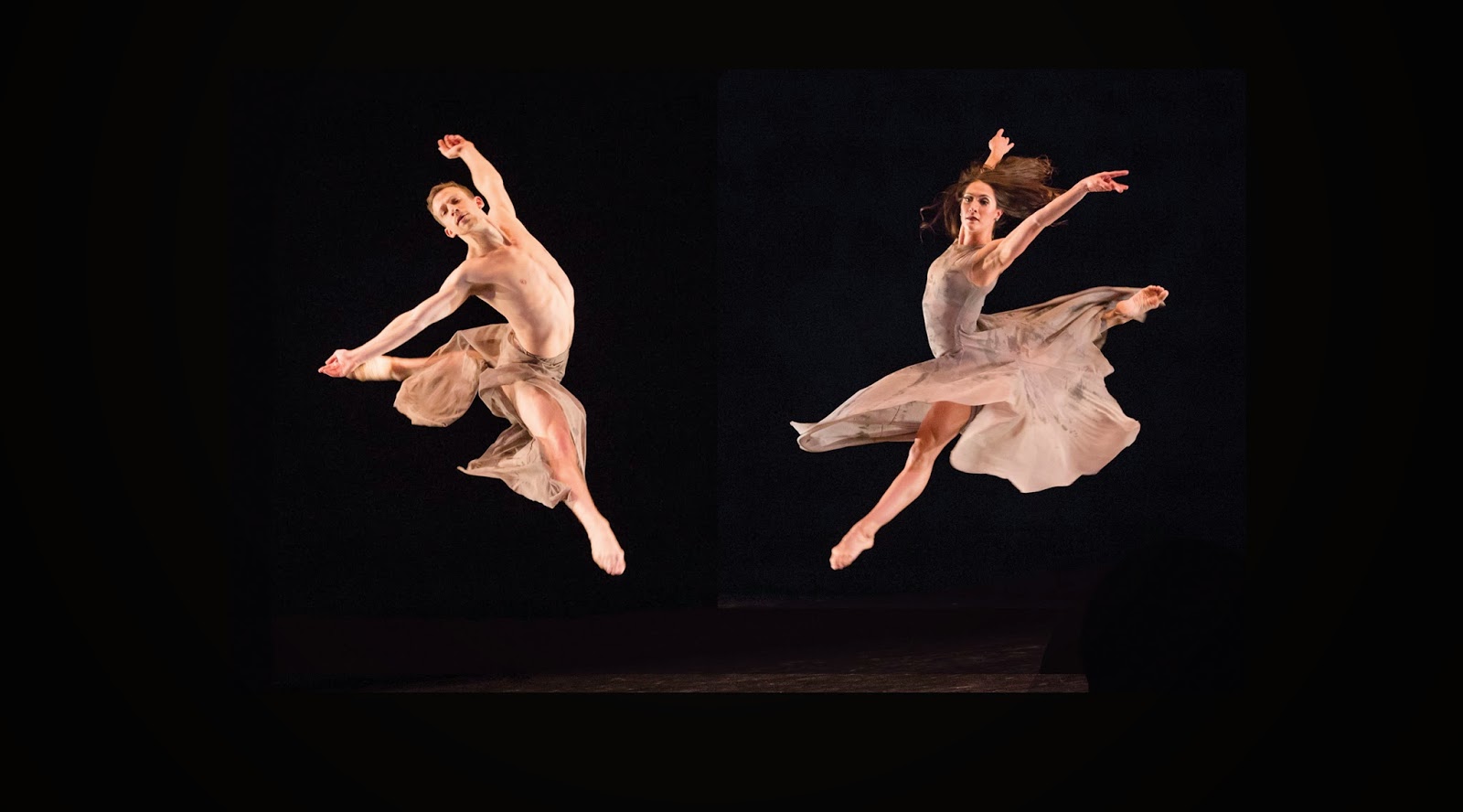 Danced to the voices of the Chicago Children’s Choir

“River North Dance Chicago continues to thrill Auditorium audiences each and every time they
bring their unique movement and dazzling work to our historic stage,” said Auditorium Theatre
Executive Director Brett Batterson. “It is a pleasure to welcome them back to the Auditorium
after their successful Chicago premiere of “Havana Blue”in 2013 and an even greater pleasure
to have them perform on our stage with another incredible Chicago institution, The Chicago Children’s Choir.”

In addition to the revival of Chaves’ “Underground Movements”(2006) which the
“Chicago Tribune” hails as “a complex, striking spectacle… both a plunge into fresh water and a dense, dreamy performance” that is also “truly breathtaking,” the company will perform a diverse lineup of enthralling works. 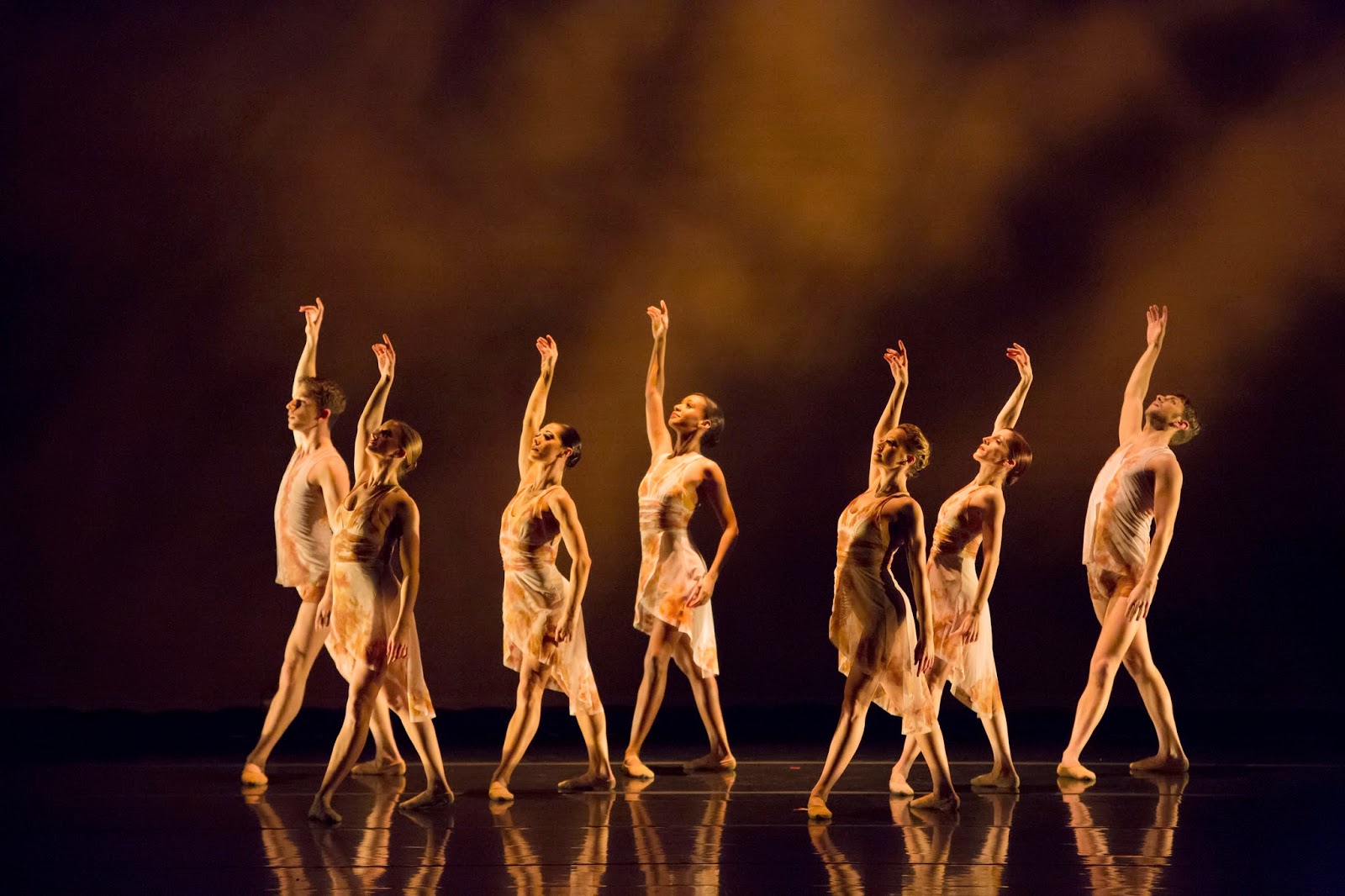 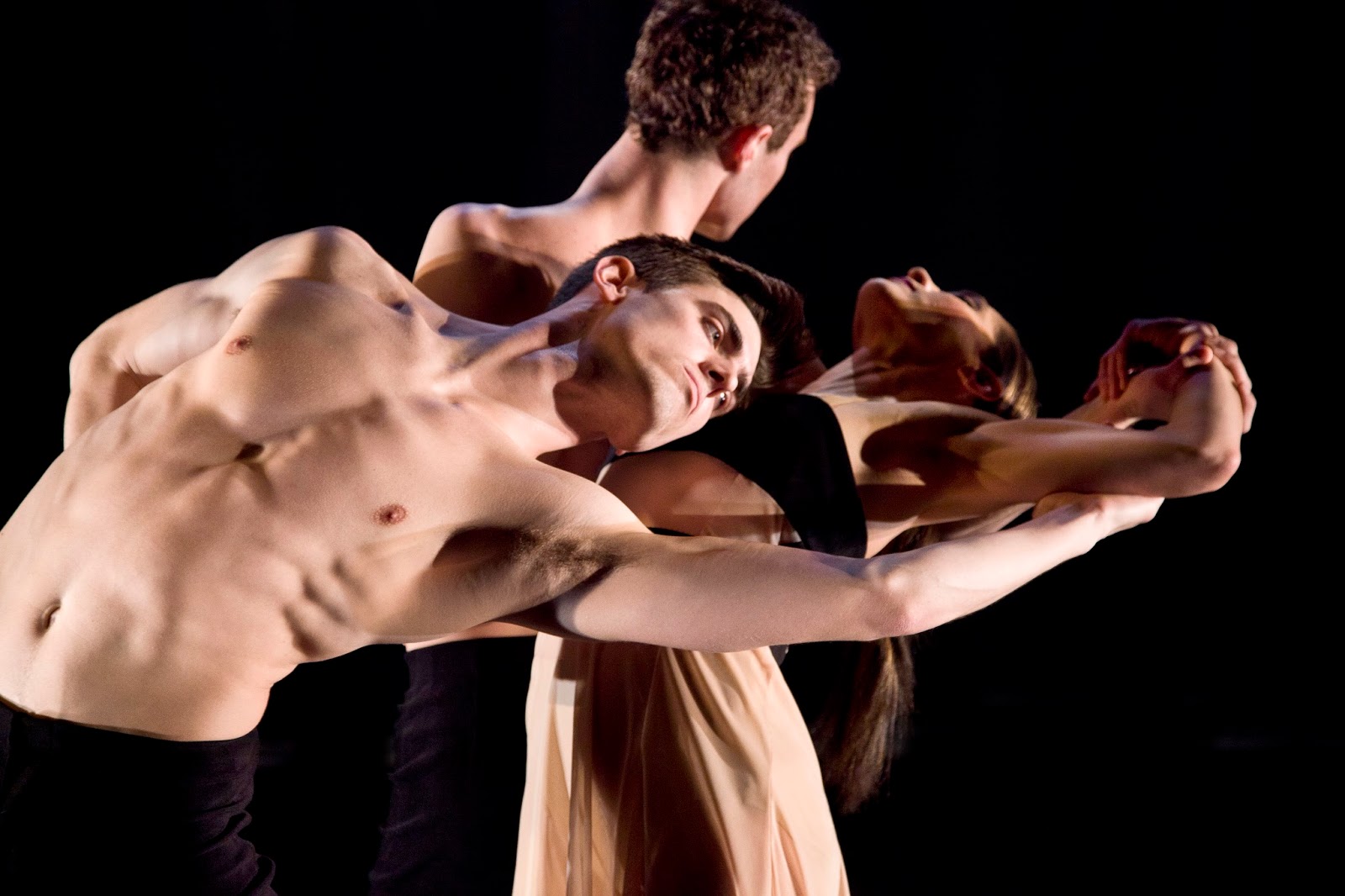 Special Events
The Auditorium Theatre Junior Board will host an exclusive reception in celebration of River North Dance Chicago’s engagement. At 6:30 pm, guests are invited to meet and mingle with the
Junior Board members while enjoying wine and hors d’oeuvres prior to the 8:00 pm performance of RNDC at the Auditorium Theatre. Tickets to the reception and show are $30. Contact Amanda Byrne for tickets or more information at abyrne@auditoriumtheatre.org or (312) 341-2364.

Critically acclaimed for their athletic, sensual and dynamic repertoire River North Dance
Chicago presents dynamic works that combine athletic prowess and artistic perspective with
bold, theatrical flair. Founded in 1989, and under the leadership of Artistic Director Frank
Chaves since 1993, RNDC strives to demonstrate depth and sophistication with a commitment
to creating an accessible, enriching experience for audiences. The company continues to make
a name for themselves on the world stage travelling throughout the country and internationally.
RNDC participated in the IV International Ballet Festival in Cali, Columbia in 2010, the Busan
International Dance Festival in Korea in June 2011, toured to Germany and Switzerland on an
11-city tour in Fall 2011 and a 5-week, 17-city tour of Russia in Spring 2012. Core works by
Chaves are augmented with an array of pieces by nationally and internationally renowned
choreographers including Mauro Astolfi, Adam Barruch, Robert Battle, Sidra Bell, Ashley Roland
and Nejla Yatkin, among others.

RNDC has been the subject of three Emmy Award-winning
“WTTW Chicago” Television specials produced by HMS Media. They have been heralded by
the “Chicago Sun Times” stating “this company has been dancing brilliantly for many seasons, but it rarely has looked better” and they continue to be a vital member of the Chicago community through their ongoing commitment to educational and artistic programming through dance.

The Auditorium Theatre of Roosevelt University, located at 50 E Congress Pkwy, is an Illinois,
not-for-profit organization committed to presenting the finest in international, cultural, community
and educational programming to Chicago, and to the continued restoration and preservation of
the National Historic Landmark Auditorium Theatre. The Auditorium Theatre is generously
supported by the MacArthur Foundation, the NIB Foundation, the Illinois Arts Council and the
Palmer House Hilton. For more information about programming, volunteer and donor
opportunities or theatre tours, call (312) 341 –2310 or visit AuditoriumTheatre.org.

Email ThisBlogThis!Share to TwitterShare to FacebookShare to Pinterest
Labels: 4/12, Dance, One Night Only, RIVER NORTH DANCE CHICAGO, THE AUDITORIUM THEATRE