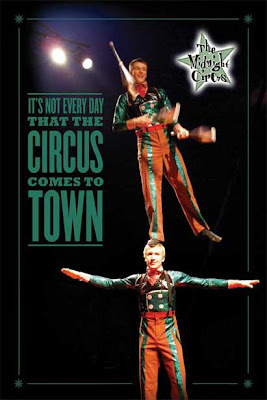 Come check out Midnight Circus at Chase Park, this Saturday and Sunday, for 2 shows each day.   The production will be outdoors unless it rains.   Then they'll be in the gym.   Tickets are $15 and proceeds benefit Chase park's play lot renovation. 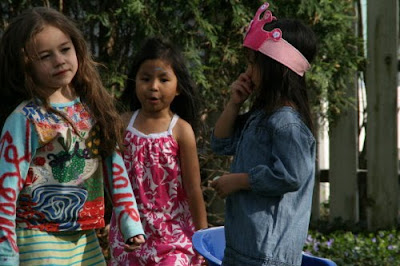 This Saturday, take a journey to another continent without leaving the city.   Chinatown is the place to be, for the annual Autumn Moon Festival.

Although we've only made it down to the Chinatown Summer Festival, many fests occur in Chinatown year-round.   We've always wanted to see the dragon boat races and the Chinese New Year festivities.   This weekend we hope to make it to the Chinese Autumn Moon Festival to eat moon cakes and check out the folklore.

The Moon Festival is held annually, to celebrate the brightest day of the moon. The date changes from year to year, since the Chinese follow a lunar calendar.  It's always on the 15th day of the 8th month of the lunar calendar.

The most prominant tradition of this festival is the huge lanterns that symbolize the moon and light up the night.  The Chicago Chinatown Moon Festival also features food, live music and martial arts performances.  Click here for more history on the autumn moon festival. 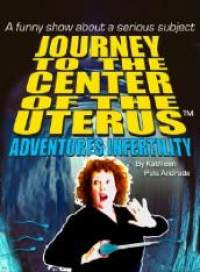 If you have a chance to duck out for some grown up time,   Journey to the Center of the Uterus opened Wednesday to rave reviews, and will be playing again Sunday night, at The Greenhouse Theatre.

Many parents that we know, went the invitro route to have their children, and other close friends of ours tried it, to no avail.   Whether this hits close to home for you or your friends, or not, it's a good reminder that laughter heals and that even painful experiences can make painfully funny theatre.

The show is directed by the extremely talented, Andrew Eninger, and also features his animation. He's a college friend of mine and a former member of  Tower Players, Miami University's own improv. troup.

I founded Tower Players way back in 1986, and they're still around and going strong!   Check out the home page for Kathleen Puls Andrade, actress, writer and star of the show.   I'll be posting photos and a review early next week. 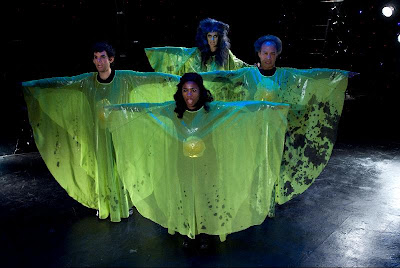 Finally, Yeast Nation opens at The American Theatre Company.   This musical is by former Chicagoan, Greg Kotis.  He's the author/actor who won a Tony Award for his show, "Urine Town".   Here's a Trib article with a lot more info about the show.

Greg lives in New York now and is married to Ayun Halliday, author of The East Village Inky and numerous funny books.   If you've never checked out her zine, it's hilarious and well worth subscribing to!   They both met in Chicago, when they were Neo Futurist troupe mates in the still running show, Too Much Light Makes The Baby Go Blind.

Email ThisBlogThis!Share to TwitterShare to FacebookShare to Pinterest
Labels: Chinatown, Journey to the Center of the Uterus, Midnight Circus