Kids Fringe features free workshops along with ticketed shows that are appropriate for all ages. Tickets for Kids Fringe are $10 for adults, plus the one-time $5 button, and $5 for children ages 12 years and younger, no button required. Passes with a discounted ticket price are available when attending multiple performances: a four-show pass is $36, a ten-show pass is $80 and an unlimited pass is $175. Each venue will have a box office for day-of purchase and the box office for the entire festival is located at Fringe Central, located at Weston’s, 4872 N Milwaukee Ave.

Schedule of performances, special events and venues are available at ChicagoFringe.org.

The Chicago Fringe Festival 2017 returns to Jefferson Park after its seventh presenting year. The festival features 50 groups in about 200 performances selected by lottery. The shows include comedies, dramas, dance theater, musicals, performance art and the unclassifiable. This is an uncensored, unjuried, no-holds barred performance event that returns 100% of ticket sales to the artists. In their first seven years, they have returned over $200,000 to artists. 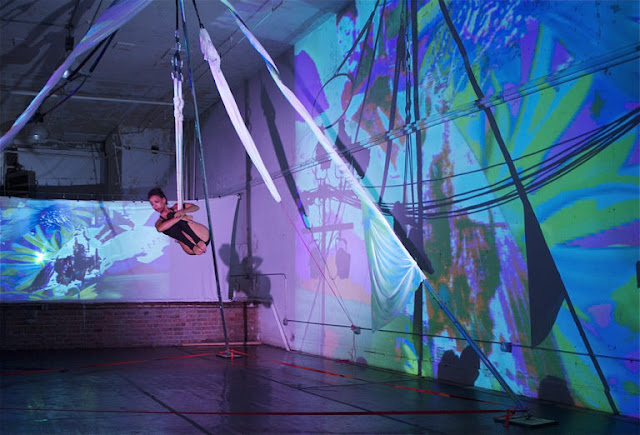 *Artists and programs subject to change.