Writers Theatre extends the run of
TREVOR
THE MUSICAL 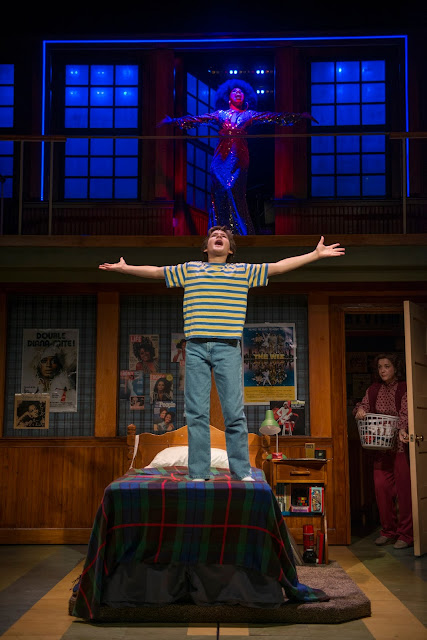 **TREVOR the musical set a Writers Theatre record for most tickets sold in a single week!**

Writers Theatre, under the leadership of Artistic Director Michael Halberstam and Executive Director Kathryn M. Lipuma, adds ten performances to the run of TREVOR the musical. The production is directed by Marc Bruni (Beautiful: The Carole King Musical on Broadway), with book and lyrics by Dan Collins, music byJulianne Wick Davis, music direction by Matt Deitchman, orchestrations by Greg Pliska and choreography by Josh Prince, by special arrangement with U Rock Theatricals. TREVOR the musical now runs through October 1, 2017 in the Alexandra C. and John D. Nichols Theatre at 325 Tudor Court, Glencoe.

Newly added performances for TREVOR are as follows:

Prices: Prices for all performances range from $35 - $80
Purchase early for best prices


Tickets for TREVOR are currently on sale. Subscriptions and individual tickets, priced $35-$80, may be purchased online at www.writerstheatre.org, by phone at 847-242-6000, or in person at the box office, 325 Tudor Court in Glencoe.

Meet Trevor, a 13-year-old boy in 1981 whose vibrant imagination drives a turbulent journey of self-discovery. As he deals with adolescence and all that goes with it, Trevor begins to explore what it means to be himself, influenced by his friends, parents and his musical idol.

Based on the story that inspired the Academy Award-winning film, the charity and the national movement, TREVOR the musical is a coming-of-age story about identity, emerging sexuality and the struggles of growing up in a world that may not be ready for you. This world premiere musical is directed by Marc Bruni, who helmed the Tony Award-winning production of Beautiful: The Carole King Musical on Broadway.

The Trevor Project was created as a result of the Academy Award-winning film that also inspired TREVOR the musical. The Trevor Project is the nation’s only accredited crisis intervention and suicide prevention organization focused on saving young LGBTQ lives. www.TheTrevorProject.org. 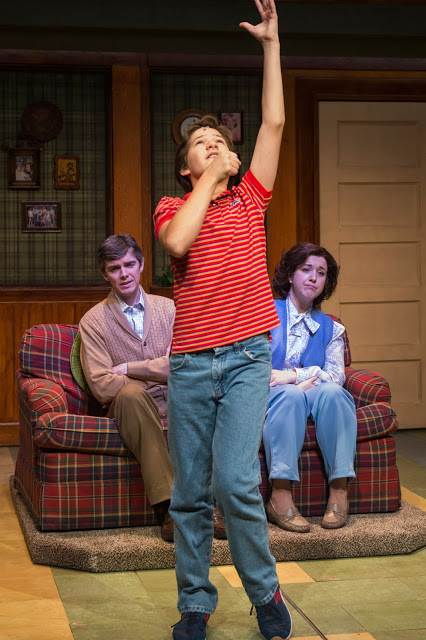 Sunday Spotlight—Sunday, September 3, 2017
Are you curious about the world that surrounds your favorite plays? Sunday Spotlight offers access to the finest speakers, scholars and cultural leaders. This one-hour event extends the conversation on our stages by featuring an expert in an area connected to the play. Seating is limited. RSVP is required. Save the date!

The Making of… Series—Monday, September 11, 2017 at 6:30 pm
Ever wonder what goes on behind the scenes of our productions? The Making of… series offers you an insider view of what goes into creating each production at WT. Music Director & Conductor Matt Deitchman will talk with Director of New Work and Dramaturgy Bobby Kennedy about his work bringing to life this world premiere musical, including how he manages to conduct 18 cast members and 8 musicians every night. Reservations are requested to secure your seat. Seating is limited. RSVP is required.

Post Show Conversation: The Word
Join us after every Tuesday evening performance (excluding First Week and extensions) for a 15-minute discussion of the play, facilitated by a member of the WT Artistic Team.

Post Show Conversation: The Artist
Join us after every Wednesday evening performance (excluding First Week and extensions) for a 15-minute talk-back featuring actors from the production, facilitated by a member of the WT Artistic Team.

Pre-Show Conversation: Up Close
Join us at 6:45pm before every Thursday evening performance (excluding First Week and extensions) for a 15-minute primer on the context and content of the play, facilitated by a member of the WT Artistic Team. 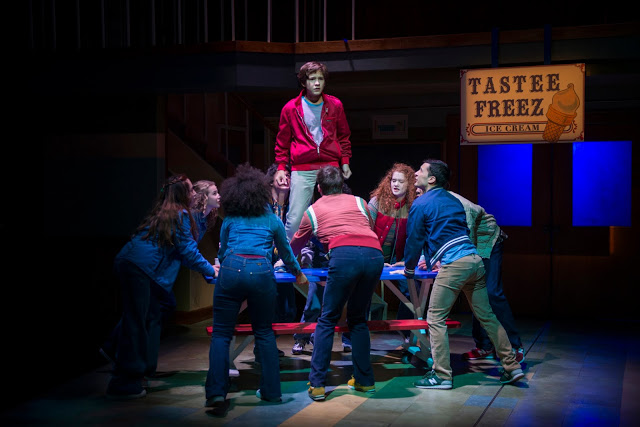 RIDE METRA TO WRITERS THEATRE
In an effort to promote taking public transit to the Theatre, Writers Theatre launched a new promotion in 2013. Any audience member who purchases a ticket to a Writers Theatre production and rides Metra’s Union Pacific North Line to the Theatre may snap a photo of themselves on the train and post it to their Facebook or Instagram page or their Twitter feed with a tag of @WritersTheatre and #TrevorTheMusical, and upon showing the post at the Writers Theatre Box Office, receive $5 in cash to put toward the cost of your fare as a thank you for going green.

WRITERS THEATRE PARTNERS
Writers Theatre is pleased to welcome back BMO Harris Bank as the 2017/18 Season Sponsor, and ComEd as the Official Lighting Sponsor of the 2017/18 Season. The Major Corporate Sponsor for TREVOR the musical is Northern Trust. The Major Production Sponsor is Mary Pat Studdert. Additional support for TREVOR the musical is provided by the Director’s Society Sponsors.

Under the artistic leadership of Michael Halberstam and the executive leadership of Kathryn M. Lipuma, Writers Theatre has grown to become a major Chicagoland cultural destination with a national reputation for excellence, being called “America’s No. 1 theatre company” by The Wall Street Journal. The company, which plays to a sold-out and discerning audience of more than 60,000 patrons each season, has garnered critical praise for the consistent high quality and intimacy of its artistry—providing the finest interpretations of both classic and contemporary theatre in its two intensely intimate venues.