Lyric Opera’s grand-scale production of
Rodgers and Hammerstein’s
The King and I
opens tonight, April 29
Performances through May 22
at the Civic Opera House, 20 N. Wacker Dr. 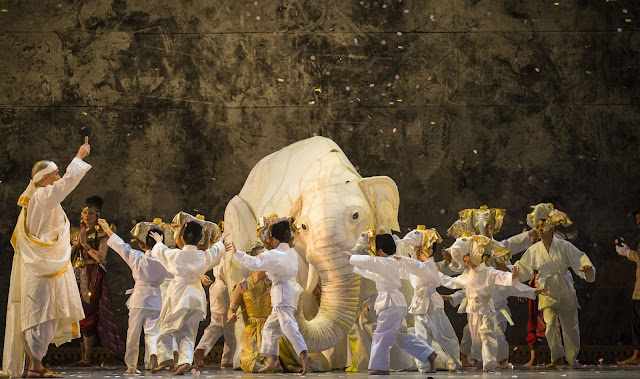 All Production Photos by Todd Rosenberg

Here at ChiIL Mama and ChiIL Live Shows we're elated to offer our readers a fabulous Mothers' Day giveaway. We are partnering up with The Lyric Opera to offer a FREE pair of tickets to The King and I for one of our lucky readers. Our winner may select one of the following performances: May 7 at 1:30 p.m. or 7:30 p.m.; May 8 at 6:30 p.m.; or Tuesday, May 10 at 7 p.m. Enter early and often through midnight May 2nd.

We'll be there for the press opening this Saturday, so check back soon for our full review. The Lyric Opera has long been a favorite of ours for world class productions and incomparable talent, costumes and sets. We can't wait to see the beloved classic, The King and I! 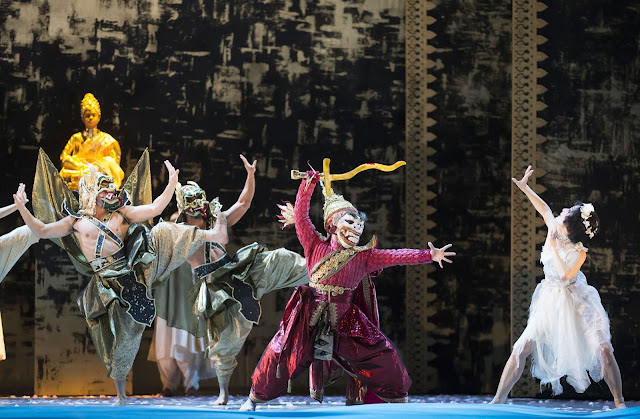 Lyric Opera of Chicago presents a stunning production of Rodgers and Hammerstein’s The King and I, featuring Broadway stars Kate Baldwin and Paolo Montalban as Anna Leonowens and the King of Siam. Lyric Opera’s The King and I runs April 29 through May 22 (press opening April 30), with 25 performances at the Civic Opera House, 20 N. Wacker Drive, Chicago. Tickets start at $29 and are available at lyricopera.org/king or at 312-827-5600. 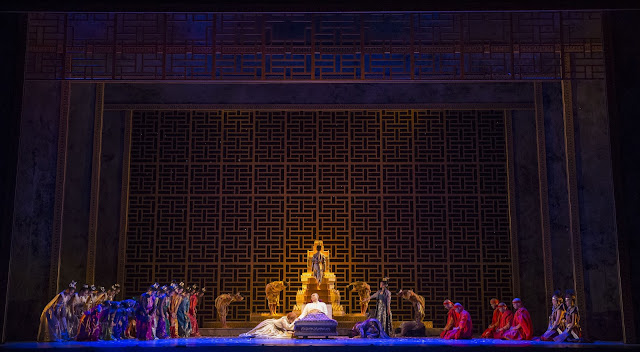 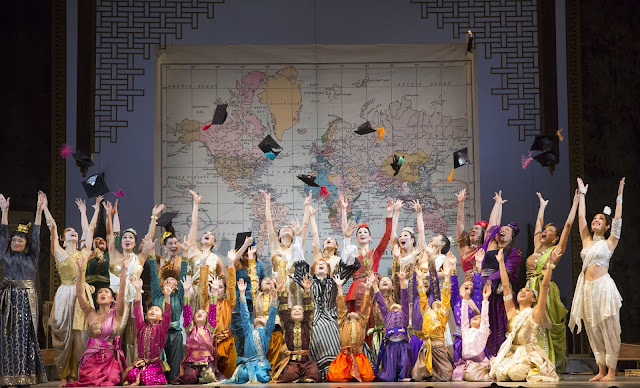 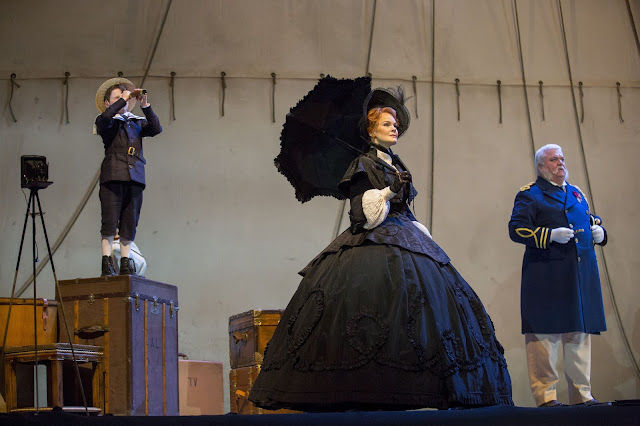 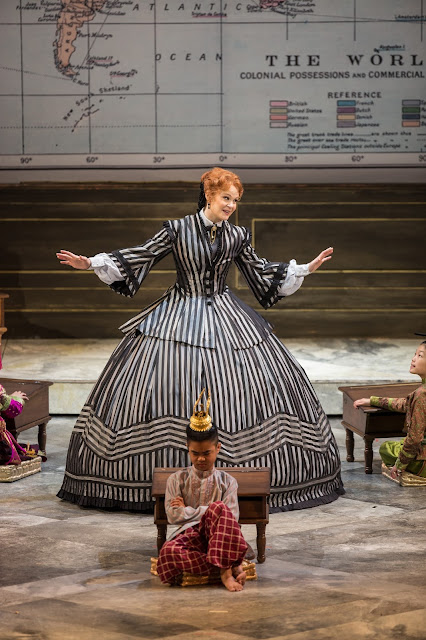 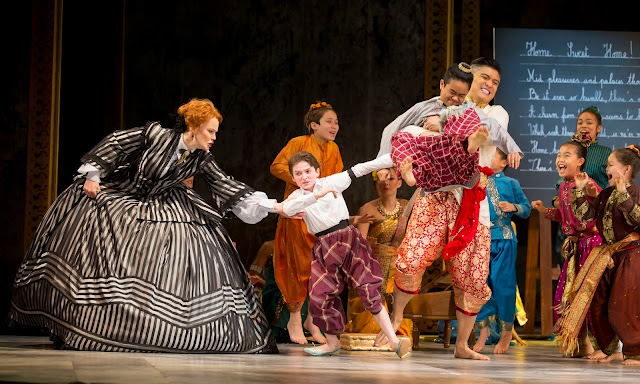 The Lyric premiere of The King and I is generously made possible by The Negaunee Foundation, two Anonymous Donors, Robert S. and Susan E. Morrison, and Northern Trust. 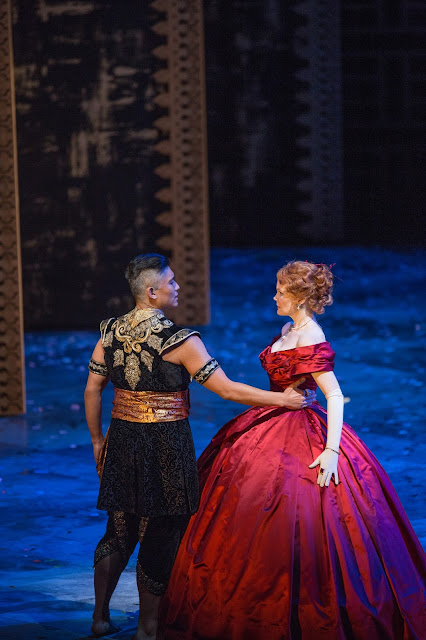 Posted by Bonnie Kenaz-Mara at 4:32 PM