Marc Salem’s Mind Over Chicago has been extended through Sunday, April 10th.

Here at ChiIL Mama, we had the great pleasure of catching Marc Salem on opening night and we highly recommend his show. In the CGI world we live in today, it's harder and harder to believe in the seeming impossible or to truly astound an audience. Marc Salem baffles and bemuses in the best possible way. When the show was over, there was a lingering camaraderie among the crowd, as we felt like we all knew more about each other than strangers in an audience generally do, and yet we collectively knew nothing of how Marc pulled off his mentalist machinations. We left thoroughly entertained and with a childlike delight at being duped.

Worlds Collide Alert:
As if our initial encounter wasn't mind blowing enough, we had another chance to hang out with Marc Salem and he impressed me just as much. This guy's obviously at home on stage, in his familiar set. Yet he was open to pushing the boundaries, not only mentally, but physically. He actually tried a wind tunnel at the press opening of the newest iFLY, the indoor sky diving phenomenon. Marc was willing to leave his comfort zone and take flight, then read minds! 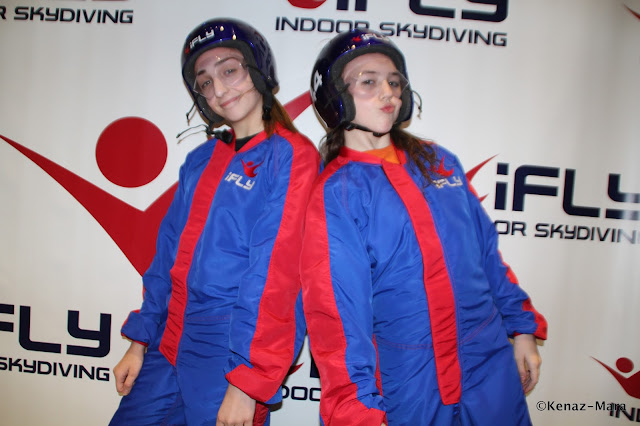 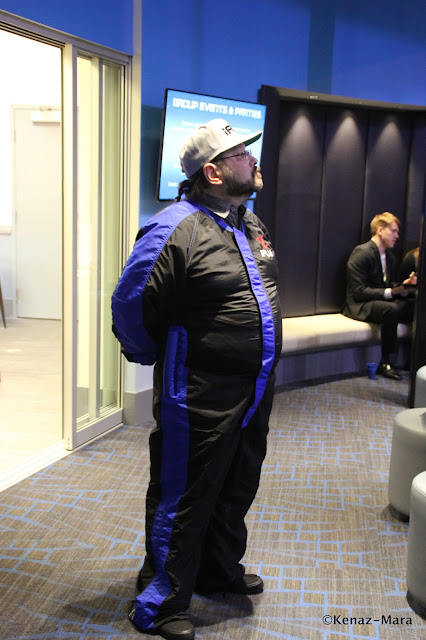 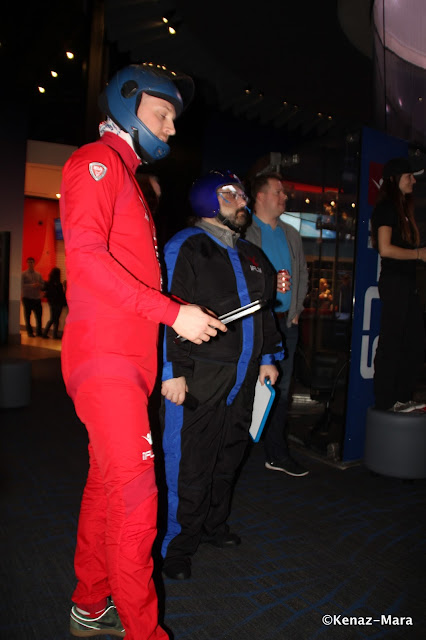 We do love it when our friends play well together! It was truly a treat to see these two worlds collide. We highly recommend trying iFLY and catching Marc in action in Chicago and beyond. 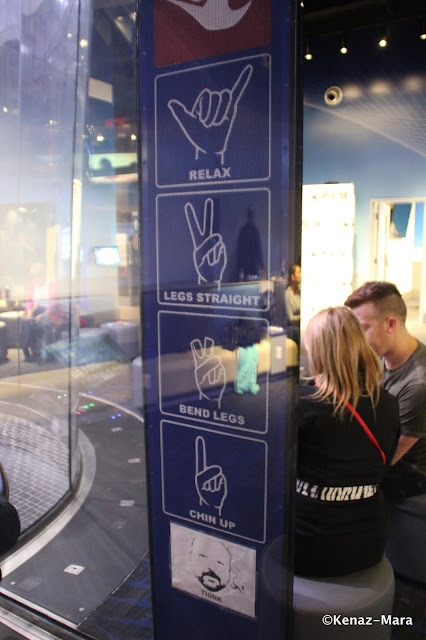 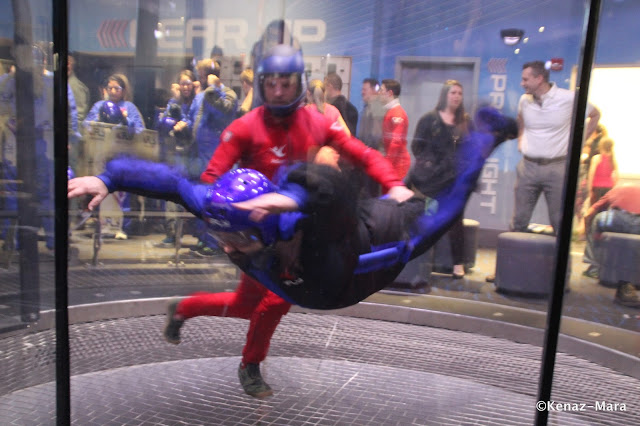 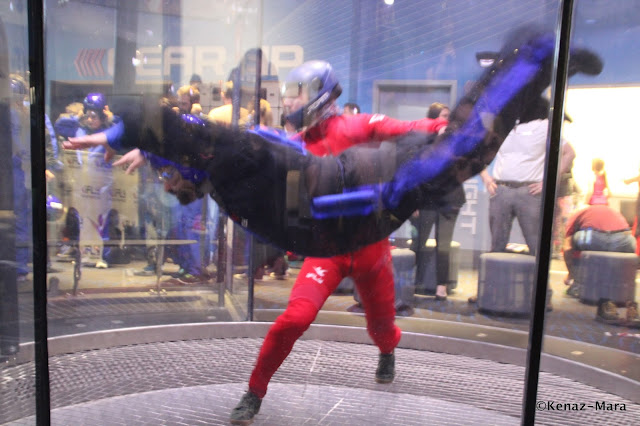 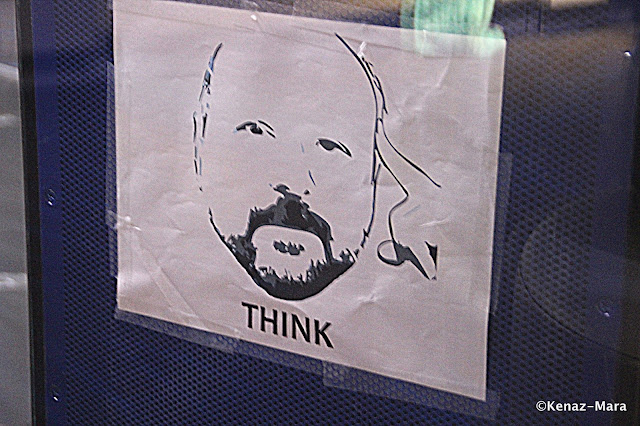 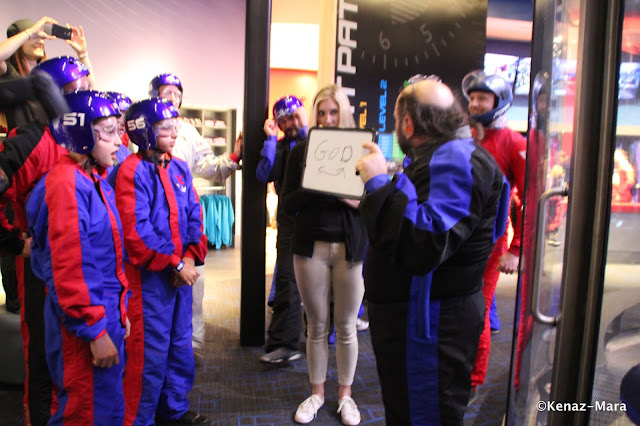 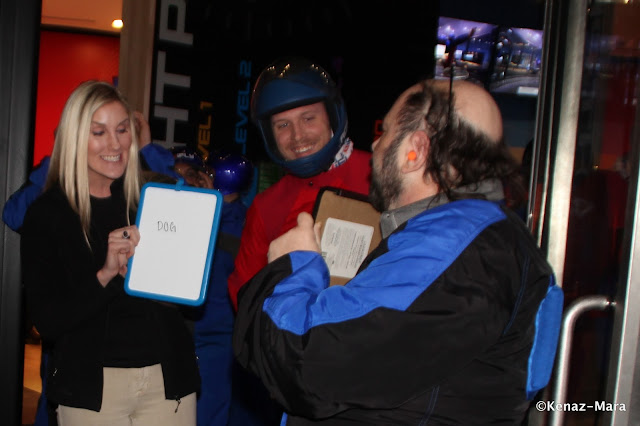 Remaining performances will be Saturdays at 5 p.m. and 8 p.m., and Sundays at 3:30 p.m. and 7 p.m. Some performances may vary so call the box office or visit the website to confirm. Tickets are: $50. Student, Military and Group discounts are available. For more information or to purchase tickets, contact the Apollo Theater Chicago at 773.935.6100 or visit http://www.apollochicago.com/. 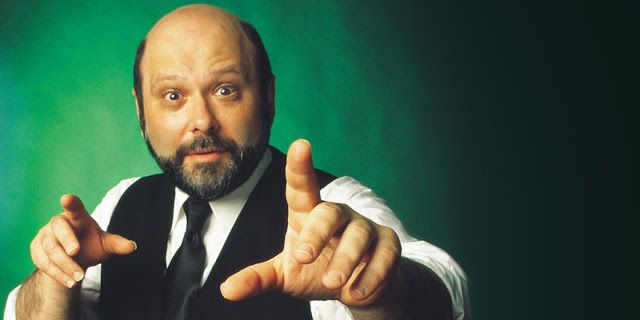