Riot Fest With Danzig "Legacy" Reunion-Got Your Passes Yet? 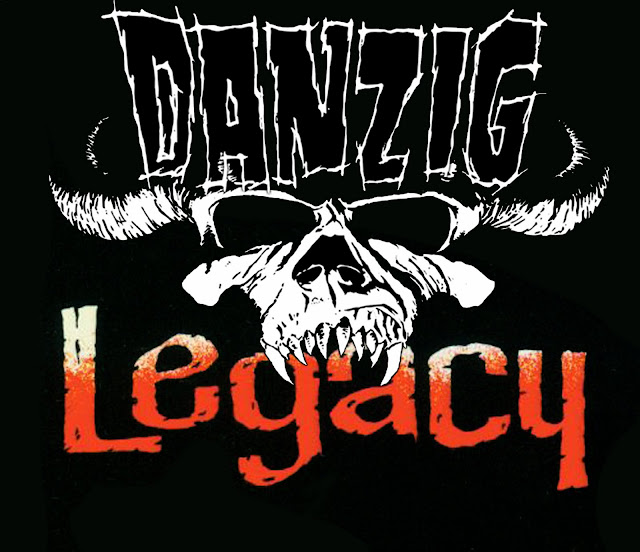 *Send ChiIL Mama photos of your littles in gear from any of the 2011 Riot Fest Bands and we'll add 'em to our Scene Gallery, along with parents seen out introducing their kids to Chicago's great music scene.*

Uncle Riot Mike's got a new little Misfit in the family
"If we can walk together why can't we rock together..."    "This is your parents' hard core." 7 Seconds

Riot Fest shows at The Congress are generally all ages, but kid admission policies vary by venue.    We'll try to keep you up to date on whether shows are 21+, 17+, or all ages, as we get closer to the dates.   If you wanna bring your punk kin, double check the show before you go.