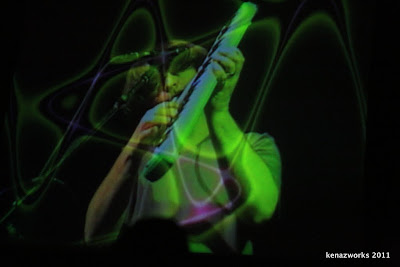 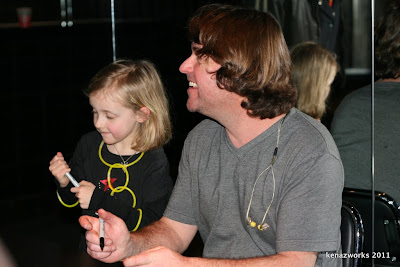 Keller and his 6 year old daughter, Ella, signed CDs and books and posed for photos with fans. 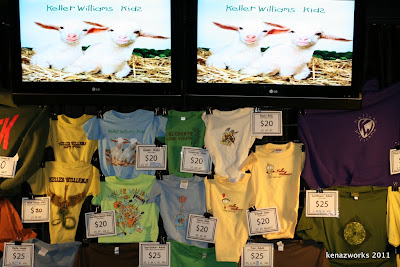 We had the great pleasure of catching Keller Williams' kids and 18+ shows Saturday at Park West in Chicago.   We'll have a full video interview and live footage from No Kidding!--Keller's afternoon family friendly show in the near future. 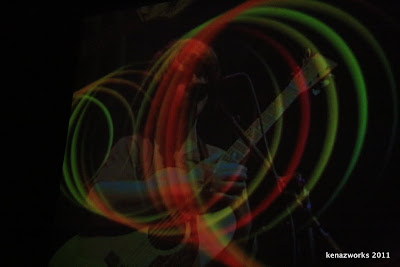 We'll also have lots more stills from both shows.   For now, here's an amarillo tinged teaser for Mellow Yellow Monday. 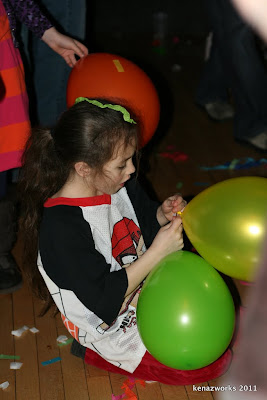 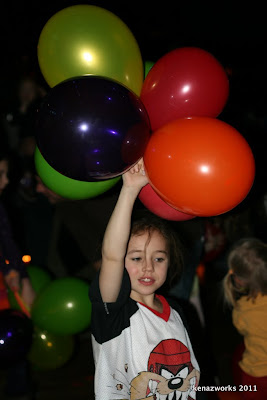 Confetti cannons twice, and a colorful balloon drop made the kids' show seem like a big rock concert and a new years eve worthy party rolled into one! 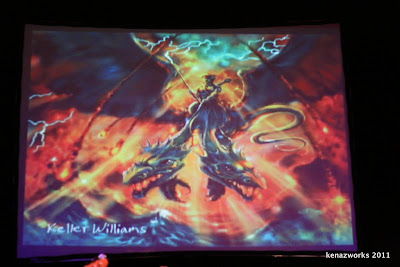 Click below for more Mellow Yellow Monday fun from around the world.