ChiIL Live Shows On Our Radar: What We're Watching

Get Your Oscars Shorts On With Chicago's Own Music Box Theatre

**Note: These shorts contain mature themes. The animated shorts in particular this season are not kid friendly.** 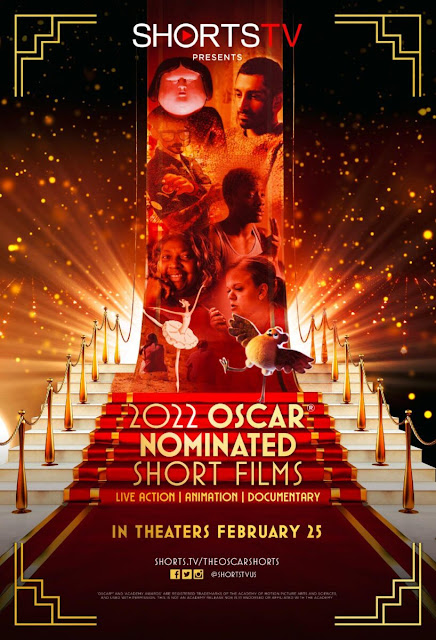 A perennial hit with audiences around the country and the world, don’t miss this year’s selection of shorts. The Academy Awards take place Sunday, March 27.

For showtimes and information on the Documentary Shorts, click here: https://musicboxtheatre.com/films/2022-oscar-nominated-documentary-shorts

For showtimes and information on the Live Action Shorts, click here: https://musicboxtheatre.com/films/2022-oscar-nominated-live-action-shorts

For showtimes and information on the Animated Shorts, click here: https://musicboxtheatre.com/films/2022-oscar-nominated-animated-shorts

“Unsung but worth your time.” — The New York Times

AUDIBLE is a cinematic and immersive coming-of-age documentary following Maryland School for the Deaf high school athlete Amaree McKenstry and his close friends as they face the pressures of senior year and grappling with the realities of venturing off into the hearing world. Amaree and his teammates take out their frustrations on the football field as they battle to protect an unprecedented winning streak, while coming to terms with the tragic loss of a close friend. This is a story about kids who stand up to adversity. They face conflict, but approach the future with hope – shouting to the world that they exist and they matter.

500,000 Americans experience homelessness every night. LEAD ME HOME captures the experience from multiple perspectives. This immersive, cinematic film personalizes the overwhelming issue by telling the real-life stories of those going through it as a first step toward challenging uninformed attitudes and outmoded policies and gives the audience a rare, in-depth look at the scale, scope and diversity of unsheltered America today.

She is one of the greatest living women’s basketball players. Three national trophies. Scored the first basket in women’s Olympic basketball at the 1976 Olympics. Drafted to the NBA. But have you ever heard of Lucy Harris? From executive producer Shaquille O’Neal.

The story of Shaista, a young man who—newly married to Benazir and living in a displacement camp in Kabul—struggles to balance his dreams of being the first from his tribe to join the Afghan National Army with the responsibilities of starting a family. The film’s remarkable access sheds light on the experience of modern-day Afghans who live, love, and seek space for themselves amid constant instability. Nominated for the 15th Annual Cinema Eye Honors and winner of six jury awards, including Best Short at Full Frame.

WHEN WE WERE BULLIES – Dir: Jay Rosenblatt, USA/Germany, 36 min.

A mind-boggling coincidence leads the filmmaker to track down his fifth-grade class and teacher to examine their memory of and complicity in a bullying incident 50 years ago. 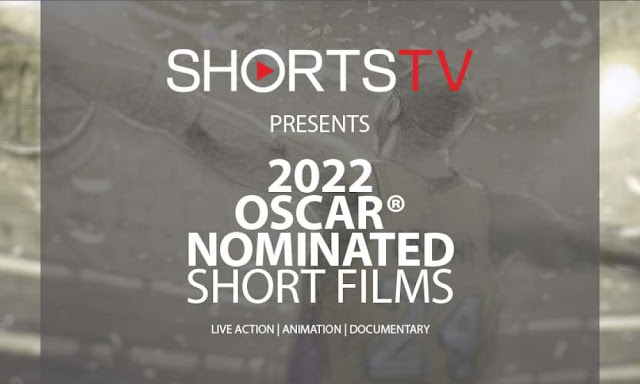 Operating since 1929, the Music Box Theatre has been the premier venue in Chicago for independent and foreign films for more than three decades, playing host to over 200,000 patrons annually. It currently has the largest theater space operated full time in the city. The Music Box Theatre is independently owned and operated by the Southport Music Box Corporation. SMBC, through its Music Box Films division, also distributes foreign and independent films in the theatrical, DVD, and television markets throughout the United States; and through its Music Box Direct subsidiary, operates an online streaming service offering the best of foreign and independent films. 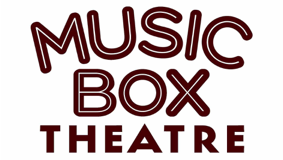 Posted by Bonnie Kenaz-Mara at 4:26 PM