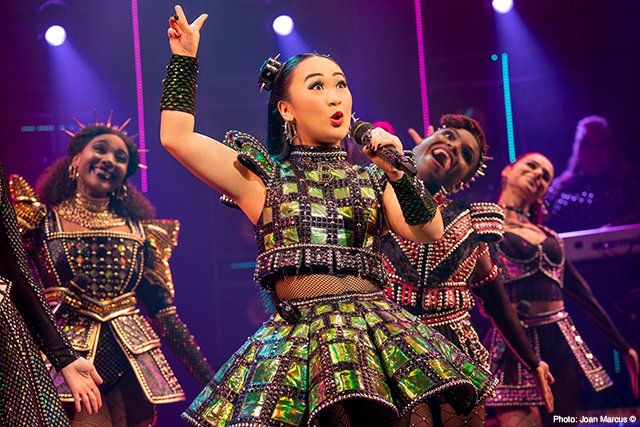 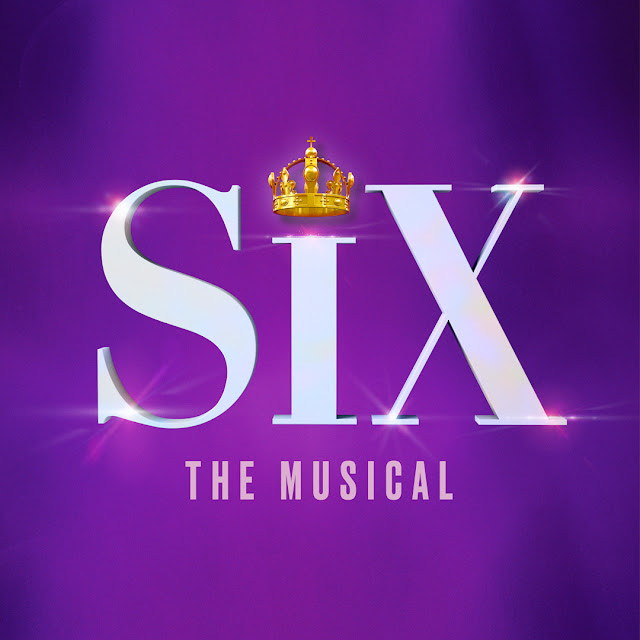 In May of 2019 it was my great pleasure to catch opening night of the North American Premiere of SIX at Chicago Shakespeare Theatre just before they went on to huge success on Broadway despite the pandemic. I loved this high energy, femalecentric reclaiming of "herstory" then, and can't wait to see the North American tour of SIX, launching right here in sweet home Chicago, once again. It's one of the first musicals I recommend to folks looking for family friendly theatre fun that's likely to be a major hit with tweens, teens, and young adults. Don't miss this! 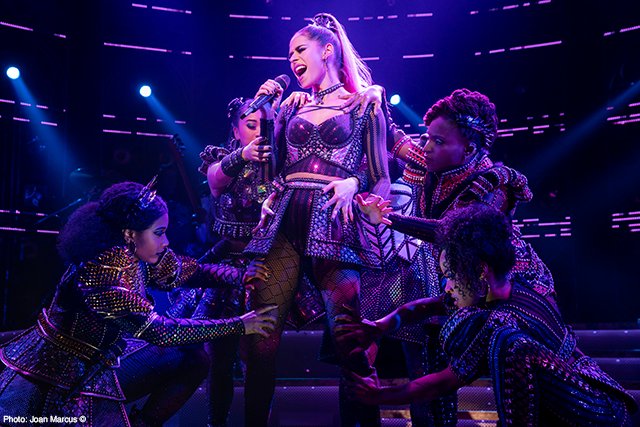 Producers Kenny Wax, Wendy & Andy Barnes, George Stiles, and Kevin McCollum are proud to announce tour casting for the North American tour of SIX, the new musical by Toby Marlow and Lucy Moss. The tour of SIX will launch with a return engagement of the show to Chicago and will play at Broadway In Chicago’s CIBC Theatre from March 29-July 3. Tickets for the first tour stop are on sale now at BroadwayInChicago.com. Additional tour cities will be announced later this month and throughout the Spring.

Check out the official trailer here

Divorced, beheaded, died, divorced, beheaded, survived. From Tudor Queens to Pop Princesses, the SIX wives of Henry VIII take the mic to remix five hundred years of historical heartbreak into an exuberant celebration of 21st century girl power! This new original musical is the global sensation that everyone is losing their head over.  The New York Times says SIX “Totally rules!” (Critic’s Pick) and The Washington Post hails SIX as “Exactly the kind of energizing, inspirational illumination this town aches for! The Broadway season just got supercharged!”

SIX is currently on-stage at the Brooks Atkinson Theatre (256 W. 47th St) on Broadway in New York City, the Vaudeville Theatre in London’s West End and on a UK tour. www.SixOnBroadway.com 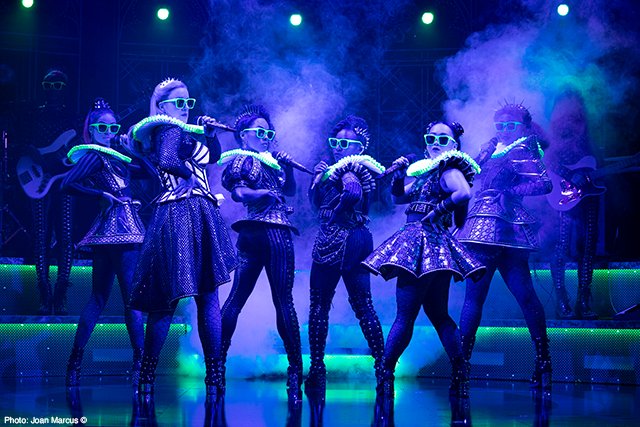 DIDI ROMERO (Katherine Howard). Born and raised in Puerto Rico, Didi Romero graduated from AMDA and promptly started working in "In The Heights" as Nina (WCP, BROADWAY SACRAMENTO, COLISEUM OF PUERTO RICO) "Broadway Rising Stars" "Mixtape The Movie" "Gina Yei" and now excited to be joining “Queendom” in SIX. She's been a social media influencer for 5 years trying to be an example for her #DIDIOKREZ. @didiromero_8 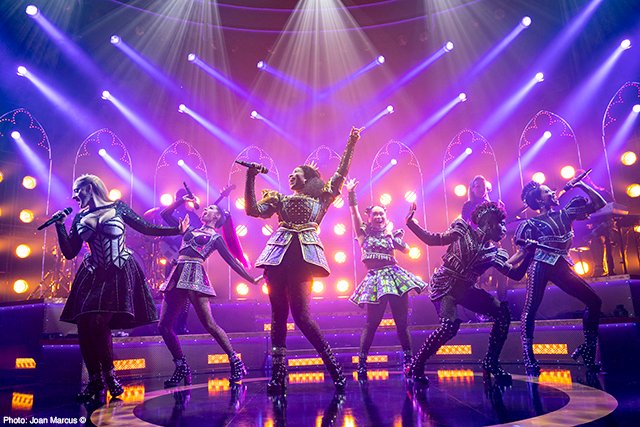 Individual tickets for SIX are now on sale and start at $39.00-$119.00 with a select number of premium tickets available. Tickets are available now for groups of 10 or more by calling Broadway In Chicago Group Sales at (312) 977-1710 or emailing GroupSales@BroadwayInChicago.com. For more information, visit www.BroadwayInChicago.com.

Our audiences are required to wear masks and show proof of vaccine. For details or further requirements visit broadwayinchicago.com/covid19. 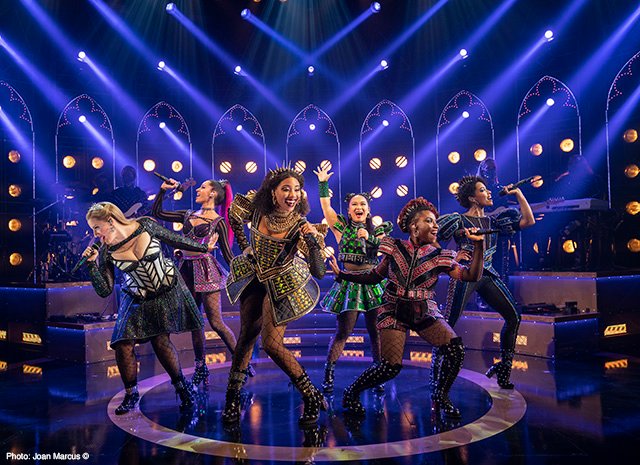